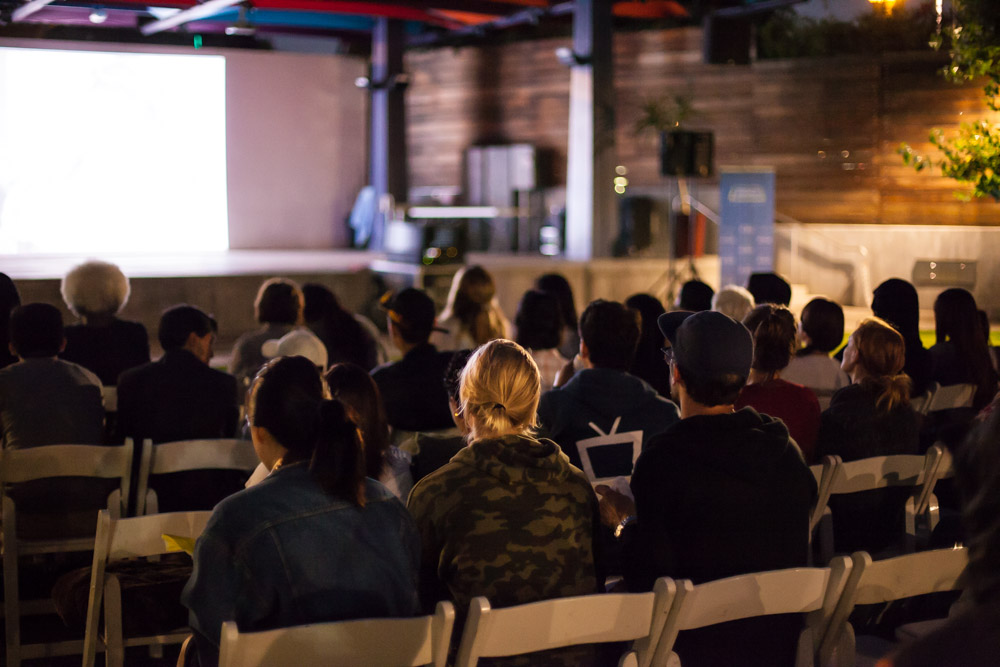 Everyone in the audience, it seemed, had seen the movie before. But that didn’t mean the crowd arrayed on the lawn at LA Plaza de Cultura y Artes in downtown Los Angeles laughed any less at Barbershop, the third installation of the Zócalo Summer Movie Series. If anything, bonding with fellow aficionados of the modern comedy classic heightened the humor, as moviegoers recited punch lines in unison with the characters on screen.

When asked about the appeal of the 2002 film, starring a surprisingly subdued Ice Cube and an irreverent Cedric the Entertainer, Bianca Jones said it was, well, “entertaining.” As Jones and her companion, Paul Williams, fended off an unseasonable late summer chill with fleece blankets, Williams said he appreciated “the realism of what goes on in a barbershop.”

What goes on, in the film, is that Cube’s Calvin must decide whether to sell his family barbershop, a staple of his Chicago neighborhood, to sleazy loan shark Lester. The shop has more barbers than customers, including Cedric the Entertainer’s old school Eddie, pretentious college grad Jimmy, West African poetry aficionado Dinka, and the volatile Terri, played by rapper Eve. There is also Ricky, the smart, sensitive ex-con who is suspected of ripping off an ATM, when in reality the heist was perpetrated by a bumbling duo who spend the film carting the money machine around the city’s South Side.

The slice-of-life film is better known for its Marvin Gaye dance break, Rosa Parks “haterism,” and painful ATM-stealing antics than a fast-paced plot. But those qualities were enough to attract fans from as far away as Upland to partake of the communal comedy feast, with the added draw of picnicking on the lawn.

“We’ve seen the movie before and thought it would be a great date night,” said Kesha O’Dell, who packed a chicken dinner to enjoy with her husband Darryl before the film. Others opted to dine on tamales and cotton candy purchased on site. Though they’re local, “we’ve never been here,” said O’Dell of LA Plaza. “We’ve got to come back and visit the museum.”

After the credits rolled, roommates Iesha Rochelle and Eric Hunter discussed Barbershop’s enduring relevance. “It came out shortly after September 11,” Hunter observed. “It has a strong narrative of men coming together as a team,” a storyline people craved at the time. Rochelle agreed: “It’s just one of those movies that brings people together.” 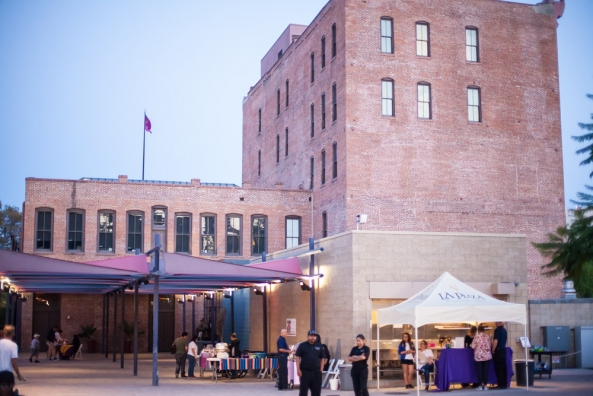 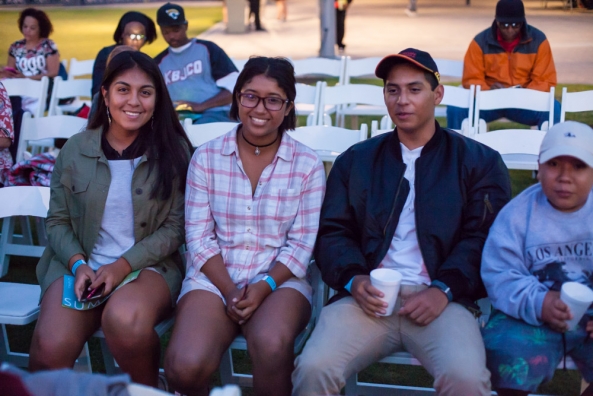 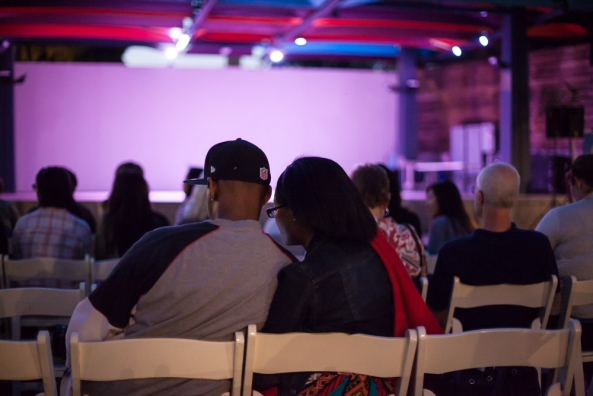 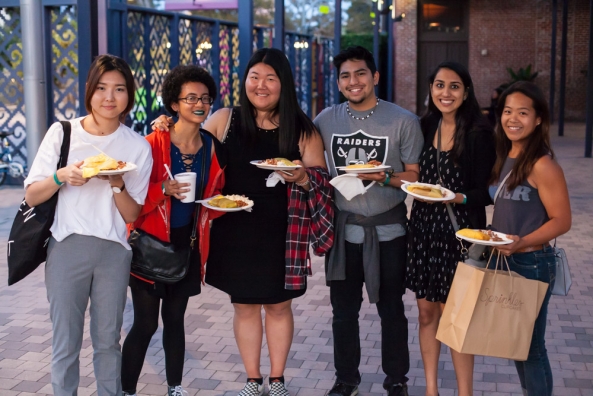 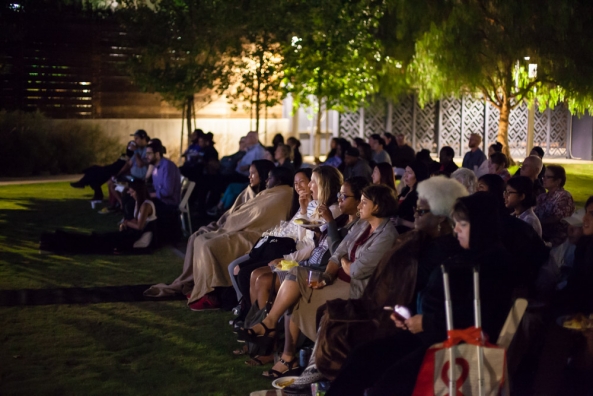 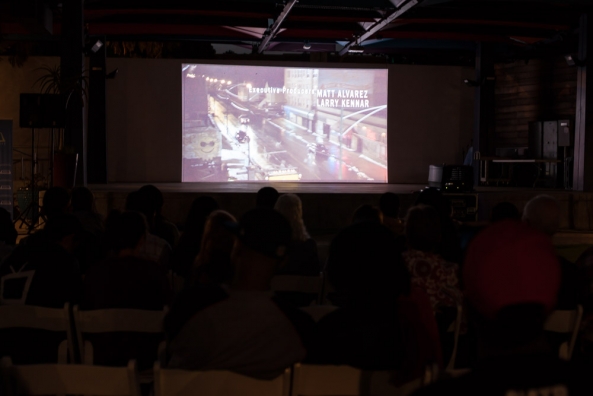 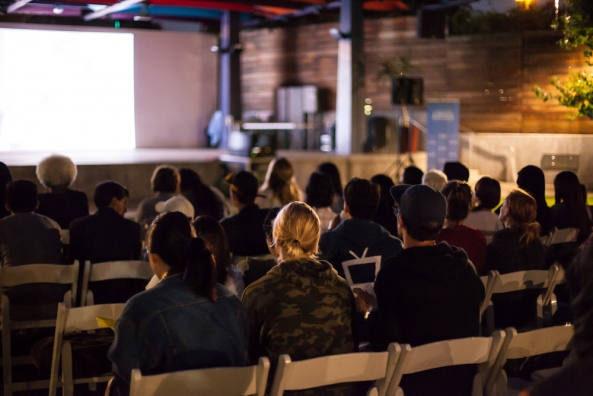 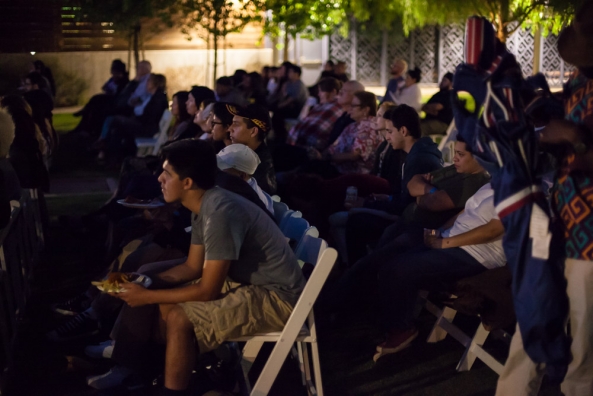 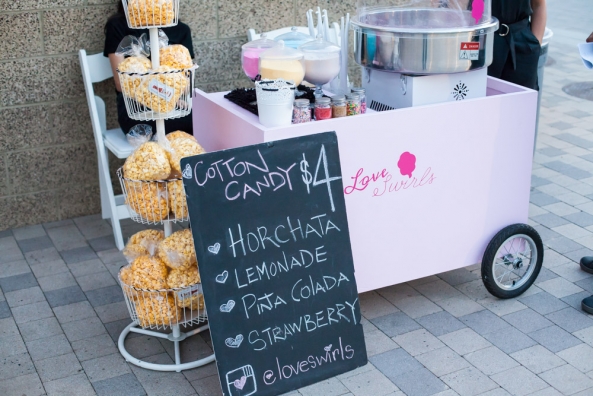 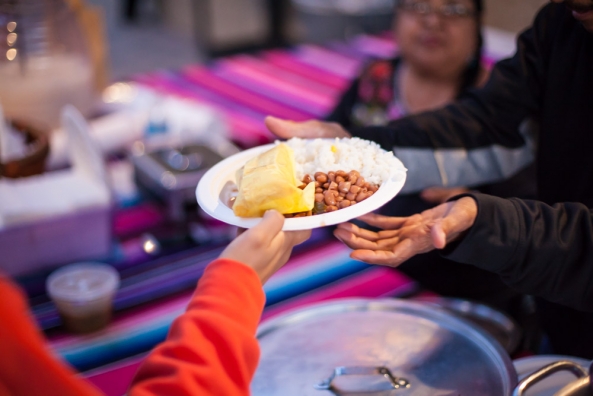