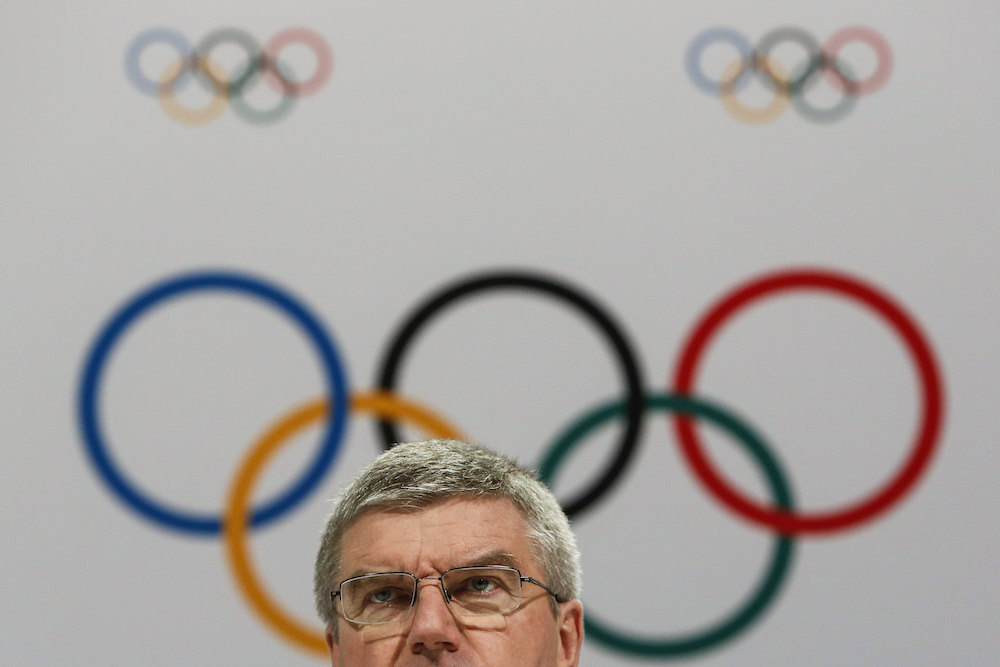 I’ve worked on democratic issues, especially direct democracy, both as a journalist and an activist, for most of my adult life. I grew up in Bavaria, where direct democracy has been part of local governance since 1946. But in 1980 I moved to Hamburg, one of the smallest of the 16 Bundesländer (states) in the Federal Republic of Germany. Here I was shocked to discover that there was no direct democracy at all. Worse still, the electoral laws resembled those in certain developing countries. The whole of Hamburg was one constituency. You could only vote for one party list of candidates, and the parties didn’t even have to tell you all the names of candidates on their list.

The re-unification of West and East Germany started to change those dynamics. After re-unification, the five East German states gave themselves new state constitutions, and they all included direct democracy in one way or another. Hamburg still hesitated. Finally, in 1996, the ruling Social Democrats added direct democracy to the state’s constitution—but with such stiff rules that it seemed unlikely that it would ever play a role in politics. For example, 50 percent of the electorate would have to participate and two thirds of the participants would have to vote “yes” in order to change the state constitution—a quorum so high it’s almost impossible to overcome.

In response, a small group of people—including me—founded a local branch of Mehr Demokratie, a German-wide NGO that works for better democratic practices on every level. In 1997 we started our campaign for better rules for citizen-initiated referendums in Hamburg. We could not afford professional support and did everything, including clerical work and accounting, ourselves. I came to know almost every corner in the city-state of Hamburg as I collected signatures. The voters were so intrigued by the idea of a referendum that we came very close to winning. This impressed and worried the political establishment.

We kept trying, and eventually secured a direct democracy that allowed for citizens referenda on a wide variety of issues in Hamburg. We established a citizens’ initiative with a three-step process that takes almost two years, and allows competition between citizens’ ideas, and those of the government and Parliament. We also initiated a modern transparency law, which forces the state administration to publish all its documents on the Internet. And we improved the electoral laws, giving the voters more influence on whom should represent them in parliament. We even introduced constituencies (what Americans would call districts).

We had considerable momentum—until the prospect of Olympics came to Hamburg.

A few years ago, local politicians got the idea to attract the 2024 Olympic and Paralympic Games. The goal was to entice some of the money, glamour, and visitors that go to Berlin and Munich. But Hamburg had big competitors—Paris, Rome, Los Angeles. Still, Hamburg’s ruling politicians were certain they could outdo all of them by promising green and clean games by the waterfront (meaning sustainable Olympics with no corruption).

The truth may be much simpler: The local powers had tried to misuse the vote. The plebiscite was not designed as a fair exchange of pros and cons.

Hamburg’s leaders knew there would be opposition—given reports on everything from Olympic doping to the high costs of holding the games. So they decided to hold a plebiscite, with the government asking “yes” or “no.” There were no alternatives.

There was no provision for such a plebiscite in the state constitution. So legal experts recommended establishing a special constitutional provision for an Olympic referendum. The government and a big majority of state parliament seized the opportunity to establish such a referendum—and to make substantial changes to our direct democracy, that had nothing to do with the games.

They granted themselves the right to stop people’s initiatives at any point in the process. They even gave themselves the right to pick up the subject of an initiative campaign and create their own referendum—in the opposite direction of the initiative. And the government re-established the old 50 percent quorum rule that half of all voters must participate for a result to matter, and that two-thirds of those must vote “yes.”

That wasn’t all. The government established new tight timelines for ballot measures that made it next to impossible to plan a proper campaign. All these clawbacks for our democratic rights were installed under the cover of the Olympics.

Meanwhile, the Olympic referendum moved to the ballot. Highly paid advertising agencies painted a blindingly bright picture of Hamburg’s Olympic future, of how the games would improve long neglected infrastructure and bring jobs, money, and fun. Doubts of any kind were buried underneath massive media campaigns in favor of the city’s official bid. For months it seemed as if there was no other topic on Hamburg’s political agenda. Every street was lined with huge pro-Olympic posters. The city’s garbage trucks, the buses, and even the fire brigades’ vehicles were decorated with Olympic motifs. City employees were sent to high schools to promote the cause. Local sports heroes, actors, musicians, and writers were courted for pro-Olympic statements.

While the government side was well prepared and staffed, three small campaigns in opposition to the Olympic referendum struggled to make themselves heard. They did not have the money, manpower, and expertise to build up efficient campaigns within the short time permitted (just six months, under the new constitutional rules on direct democracy). It was almost impossible for them to raise questions about costs and risks without being branded as selfish reactionaries (and sometimes too old to understand modern ways of life). Germany prohibits TV advertising on such questions, which left them at the mercy of the media. And the newspapers, magazines, radio, and TV almost completed ignored anti-Olympics arguments. For several weeks the most influential local newspaper “Hamburger Abendblatt” even published a daily page in praise of the Olympic bid.

The state of Hamburg spent about 10 million Euros on the campaign, and a few days before the referendum in November 2015, advisors to the social-democratic mayor Olaf Scholz felt certain that most of the citizens would vote “yes.” A posh Olympic victory party for celebrities and activists was organized. The celebration was already underway when unexpected results showed up on a big screen: Only 48.4 percent of the people were for Olympic games in Hamburg, and 51.6 percent said “no.” The party was over.

Direct democracy was never intended as a tool for the powerful, who already have their own means of getting what they want.

What happened? There have been many attempts to explain. One problem for the Olympic campaign was that it never became clear how much money the federal government in Berlin would contribute to the Hamburg games, so people were uncertain how much the Olympic adventure would cost the Hamburg taxpayers. Then there was the explanation of the Chamber of Commerce, a powerful player in local politics: Direct democracy was to blame for defeat of the Olympics.

This is what you get, the chamber maintained, if you ask those stupid folks who don’t understand what’s good for them.

The truth may be much simpler: The local powers had tried to misuse the vote. The plebiscite was not designed as a fair exchange of pros and cons. The only purpose was a majority statement of support in order to impress the International Olympic Committee to favor Hamburg’s bid.

Obviously some politicians still think they can knead the public like dough—then they are surprised by the results, which they had not seen coming. The Hamburg referendum, like Brexit, shows that people in the 21st century disapprove of leaders using them to achieve political goals. Direct democracy was never intended as a tool for the powerful, who already have their own means of getting what they want.

But the vote hardly felt like a victory. Amidst all the excitement about the Olympics, few noticed the blows struck to Hamburg’s democracy in the course of making this referendum possible.

Just two days before the new constitutional restrictions on direct democracy went into effect, we used the good old law to start our initiative “Rettet den Volksentscheid” (Save the people’s decision). We designed it for bottom-up initiatives from citizens, and suggested that it would reinstall many of the former rules, which made direct democracy popular in Hamburg. We also added a few new items to secure the documented will of the people.

But in recent weeks, Hamburg’s state supreme court decided we are not allowed to continue with our initiative. The court’s ruling: Our initiative is unconstitutional because we are trying to put the people’s voice on the same level with parliament. Isn’t that what democracy is all about?

We are not giving up, but we don’t know exactly what our next plan of action is. Trying to put the pieces of Hamburg’s direct democracy back together may prove to be an Olympian feat.