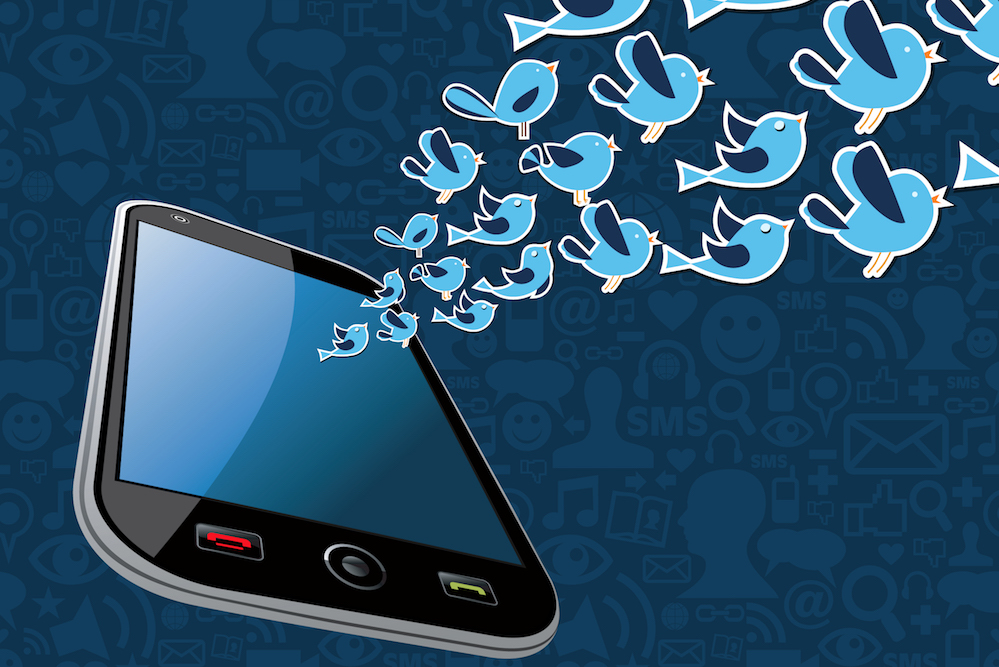 As long as Silicon Valley and its futuristic technologies dominate our politics, we’re doomed to be stuck in the past.

The big story of the poisonous 2016 elections was how new digital media tools ended up crowding out two big topics from our conversation: the present and the future.

This phenomenon went way beyond the controversy about “fake news” on Facebook; the problem wasn’t just media quality—but excessive quantity. California and the entire country were deluged by digital tidal waves of data and information from months, years, and decades ago.

Many of these were dredged-up video clips or photos or records of the candidates and their families and associates. There were endless emails from old hacks and investigations, followed by all the historical echoes, endlessly debated and rehashed, which kept us refighting the Cold War, J. Edgar Hoover’s FBI, McCarthyism, the Clinton impeachment, 1980s New York real estate, and all 17 waves of feminism. And, poisonously, Donald Trump and his acolytes kept offering bogus ideas that refuse to go away—that President Obama is a secret Muslim who wasn’t born here, that vaccines cause autism, that immigrants add to crime and violence in the United States.

Because these waves never stop, those who have some interest in the truth are left to explain—over and over again—easily verifiable truths and old history. All this record-correcting leaves no time or bandwidth for conversations about the present (What to do about the wars that have been wound down but aren’t over? How to take advantage of this moment of rising employment and wages to invest more intelligently in infrastructure and reckon with national debt?) much less the future (How is this aging country going to make itself healthier, better educated, and more economically competitive?).

With all the past crowding out any conversation about today or tomorrow, the stakes of the election were never made clear—especially about how the result might affect our role in the world.

All of this is bad—but that’s not the bad news. The bad news is that, in four years, we’re likely to look back again at the historically overloaded 2016—and see this awful political year as the good old days.

Smart people in Silicon Valley say the digital media world is growing so fast, that future ill-conceived regurgitations from the past could be even more destructive to our democracy. Yes, there are more than 3.3 billion people online today—but that’s only about half of the world’s adult population. The rest are coming online, bringing more tweets and posts and misinformation to overload us and obscure what’s most important.

The election of 2020 promises even more hacks, more personal attacks, more shrinking into caves of the like-minded, and more of the extremism that media outlets cheaply produce to get attention. With every passing second, we create more of this “online” past, including politically irrelevant pasts that can drown our democratic debate.

This is a public health problem, as surely as an epidemic of opioid overdoses. The more political noise, the less political understanding. The more data, the less coherence. Digital media posts break information into such small pieces that they frustrate the creation of the kinds of coherent tales human beings need in order to follow and understand complicated subjects. The digital age is not just the “post-fact” era; more dangerously, as Politico recently warned, it’s the “post-narrative” age of democracy. If you can’t follow the story, it’s because there isn’t one.

If Google Home or Amazon Echo robots haven’t destroyed the human race by the next election cycle, new advances in media technologies could. Silicon Valley is producing new and more immersive technologies—augmented reality, virtual reality—that will allow us to invent out of whole cloth whatever past serves our purposes, and make it impossible for our brains to separate fact from fiction. For example, anyone with a modicum of knowhow will be able to create digital experiences of candidates saying or doing things they never said or did.

There is not nearly enough talk about how manufactured truths imperil democracy. Much commentary offers the false hope that the deluge of the digital past is somehow self-correcting, that the media culture has finally hit bottom and will reform itself. (That’s an argument I’ve been hearing since I was a cub reporter 20 years ago in Baltimore, and it’s not come true yet; this media pit feels bottomless.) Others suggest we’ll somehow educate the people away from the path of tidal waves. The free speech folks say you can fix nasty and inaccurate speech with more speech—but more speech actually makes the problem worse. And there’s always some journalist saying that if we all just subscribed to our local newspaper, we’d restore a media equilibrium. If only.

The more serious, but rare conversation, involves giving people more tools to stop the flow. We’re too quick to discount any potential remedies as unworkable, or as threats to our (self-destructive, apparently) “freedom.” Should we allow people to litigate and recover damages more easily for sins visited upon them on the web? Do we want to regulate social media platforms more extensively?

I find the most intriguing approaches economic. Is it possible to create financial consequences for mindless coverage, constant past-sharing, and social media tweets and posts that pollute our political and civic culture?

Sam Lessin, a former Facebook vice president writing at The Information, suggested that, “to deal with the race to the bottom of instant free communication,” there should be a tax on political coverage. If CNN, for example, wants to spend 50 percent of its time on election coverage, it should give 50 percent of its revenue to the government. “That would basically say that you can’t profit off the public discourse at all,” wrote Lessin. “We the people own it.”

A different approach involves trying to create incentives for media and technology companies to change their designs to reduce the pollution around elections. Could our smartphones be designed in ways that keep us from constantly picking them up? Could social media sites be reshaped to slow people down, and require them to consider or verify posts before hitting send? Silicon Valley companies and nonprofits suggest certifications for companies that agree to certain standards that encourage more limited, healthier media usage.

I’m intrigued by some combination of carrot and stick. Why not a tiny tax on every tweet or post that involves politics, to reduce their numbers? The financial transaction tax, a popular idea around the world, does the same thing—to reduce the hyper-trading that swamps markets and their regulators. The money from my tweet tax would go to fund media and civic institutions that agree to cover elections according to certain standards of accuracy, inclusion, and fair play.

Such a tax may sound oppressive, and contrary to our Constitution, but so is the world that our current media environment is producing. Somehow, and soon, we need new ideas that raise the costs of deluging us with the past—if the present and the future are ever again to have a fighting chance.