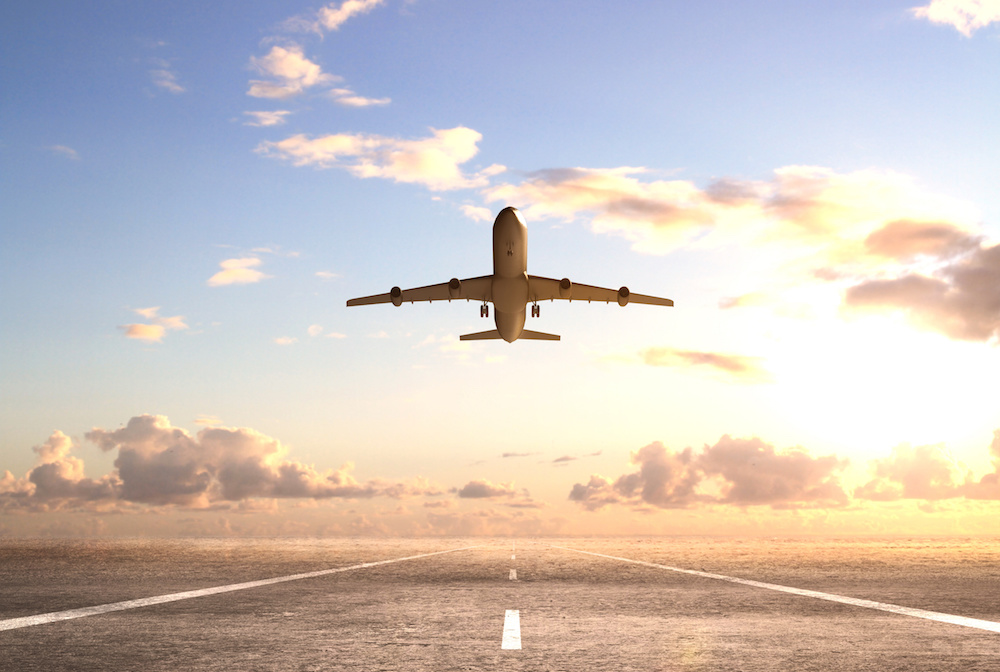 airplane on runway and looking at airplane in blue sky

Now that the election is over, are you leaving the country? If not, you ought to reconsider.

I’m not kidding. Yes, a handful of our fellow Californians—prominent citizens from Samuel L. Jackson and Bryan Cranston to Miley Cyrus and Barbra Streisand—proclaimed themselves so disgusted with the sorry state of American democracy that they pledged to depart the United States after the November elections. And yes, none of them have made actual arrangements for their exile; perhaps their Golden State digs are too swank to flee.

But I do know at least one non-celebrity Californian, whose humble abode is eminently flee-able, who is taking his frustrations with California and American-style democracy overseas. This weekend, in fact, he’s decamping for Europe, where he’ll work to figure out where his country and state are going wrong democracy-wise.

That departing Californian is yours truly.

I must confess: this is not my first such journey. Every couple of years for the past decade, I’ve helped bring together scholars, journalists, activists, election administrators, and politicians who work on participatory democracy, including the initiative and referendum processes for which California is well known. Each gathering is in a different country—South Korea, Uruguay, Tunisia, Switzerland, and even San Francisco. This time our destination is San Sebastián, in Spain’s Basque Country.

I don’t enjoy long-distance travel and would be happy never to go east of the Sierra Nevada. And I don’t particularly enjoy organizing the events, which often requires dealing by Skype and email at odd hours with prickly foreign professors or officials who speak languages I don’t.

But I do it because, by listening to people from around the world explain their challenges, I get a much clearer idea of what’s wrong with our version of democracy, and how we might improve it.

As the French realist Gustave Flaubert wrote, “Travel makes one modest. You see what a tiny place you occupy in the world.”

I wish every American, every Californian, would do the same—travel outside the country not for business or for tourism but to grasp how other places make democratic decisions, so that we might better comprehend ourselves. Goodness knows that such understanding is lacking; surveys show big majorities of Californians know little about the most basic functions of their state and local governments.

… by listening to people from around the world explain their challenges, I get a much clearer idea of what’s wrong with our version of democracy, and how we might improve it.

Unfortunately, too many people here consider the very idea of looking for answers overseas as daft, even preposterous. When I give talks to Californians—from leaders to college students—and start describing how other countries tackle ballot initiatives or elections or budgeting in smarter ways than we do, the audience quickly tunes out. The singer-songwriter Sheryl Crow has been receiving fairly dismissive treatment for a petition she’s circulating urging the U.S. to limit the poison of endless electoral politics and adopt a shorter election cycle, like Canada and Great Britain. In a letter to the Los Angeles Times, Crow lamented the discounting of those foreign models:

“Yes, they’re both parliamentary systems. But really? That means we shouldn’t have the conversation about what we can learn and apply in our own system?”

The resistance to foreign ideas is especially strong in Sacramento, where political staffers and lobbyists heap ridicule on those who make such suggestions (I speak from personal experience). And heaven help an elected official who wants to go overseas to learn more about democracy—he or she is all but certain to be pilloried for taking an expensive “junket.”

I find this cynicism dispiriting—and surprising. After all, Californians can be among the most open people in the world when it comes to embracing fashion or design or entertainment or technologies from around the world. But we have the opposite attitude when it comes to democracy and governance. We are convinced that our system is so singularly distinctive that the world has little to say to us.

It’s hard to overstate just how wrong we are. Almost nothing in California government is a native invention. We borrowed our two-house legislative system from our British colonial masters, plagiarized our first constitution from Iowans and New Yorkers (and by extension, the Dutch), took our top-two-runoff election system from the French-speaking world, and established our direct democracy system explicitly on the Swiss model. California prides itself on being a leader in social advances like women’s suffrage because we were ahead of nearly all other states. But in truth, we were just following the example of New Zealanders, Aussies, and Swedes when women won the right to vote.

Our reluctance to look overseas for fixes for our many democratic problems makes little sense in the aftermath of this election. Nearly every democratic institution in this country—the presidency, Congress, law enforcement, state election officials, intelligence agencies, the media—took a beating in 2016, and finds its credibility diminished as a result. In California, our first open U.S. Senate seat in a generation produced a desultory race, and we turned direct democracy into a bludgeon, littering ballots with 17 complicated and confusing statewide initiatives (plus as many as 25 additional local measures in some places).

Despite widespread disillusionment with aspects of our democracy, there are few big ideas being advanced for reform. We’re not looking far and wide enough for them, and so our insularity embitters us. As Mark Twain famously noted in The Innocents Abroad:

“Travel is fatal to prejudice, bigotry, and narrow-mindedness, and many of our people need it sorely on these accounts. Broad, wholesome, charitable views of men and things cannot be acquired by vegetating in one little corner of the earth all one’s lifetime.”

In San Sebastián this week, I’m looking forward to learning more from the world: About how Germans support grassroots groups that want to bring ideas to the ballot, how Tunisians are creating a new system of local government, how Seoul, South Korea, and Vienna, Austria have found smarter ways to engage citizens in local questions, and how Basques have built economic and governance structures around cooperatives, instead of the massive conflict-ridden systems we favor in California.

I wish I could transport a plane full of local and state officials overseas with me, so they could compare notes and learn firsthand from their counterparts elsewhere, the way American businesspeople and scholars seem more comfortable doing.

“If I cannot add to my own level of understanding, I could ill afford to try to raise that of others,” said the Basque Country’s own Saint Ignatius of Loyola. In these times of great anxiety and little understanding, leaving the country might be the most patriotic thing you could do.