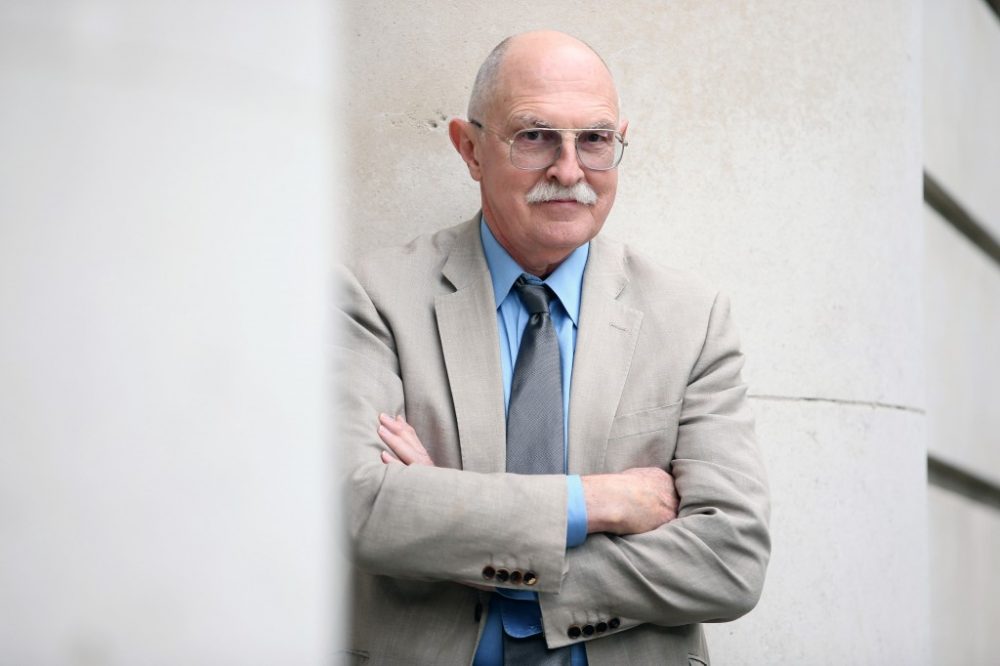 Randall Collins’ curiosity about where ideas come from led him to do 25 years of research on the networks that connected thinkers and ideas through history and across continents. Collins, an emeritus professor of sociology at the University of Pennsylvania, presented these networks and the implications of his study in a 1998 book called The Sociology of Philosophies: A Global Theory of Intellectual Change. We interviewed him about his work and what it implies for people and organizations who want to create and popularize new ideas.

Q: What did your research on creativity show about the conditions that are necessary for big sticky ideas?

A: I started working on networks of philosophers and mathematicians because those are the intellectual types that go furthest back into world history. Over 25 years, I charted the networks of around 3,000 philosophers and mathematicians in China, India, and ancient Greece as well as modern societies. I traced who was connected to whom and who were rivals in disputes. Also, I ranked them by how eminent they were in the literature.

My main finding was that creativity tends to cluster. The more eminent the thinker, the more eminent people are clustered together. Someone who has a really enormous impact tends to have a lot of important people upstream, as well as having important downstream followers.

What does all this mean? The most important thing people learn from their mentors or teachers is how to ask new questions. Creative thinkers are those who move to an entirely new way of conceiving a question. The questions are more important than the answers. Once a question is posed, new answers become possible.

Creativity is a competitive process. … You never get one isolated great thinker at a time; there tend to be two or three as rivals of one another.

Q: Did the time that this was happening have any bearing on the eminence of their philosophy?

A: In general, there’s no such thing as a golden age of civilization. An important century for cultural creativity is not necessarily one when your army is conquering other countries or even if it’s a time of prosperity.

What is important is change in the organizational base intellectuals live in. Take Kant and his network—there were half a dozen major philosophers in Germany at that time. This was when universities were reformed from being dominated by theology, to making the philosophical faculty the main field for advanced degrees, and requiring professors to carry out new research. Out of this faculty, most modern research fields developed. Intellectually, the 19th century is the German century. Why? Because they invented the research university. The first generation were philosophical idealists but materialist positions developed in an academic fight to split off a natural science faculty from the philosophical faculty. Internal fights—over creating a new organizational base—open up possibilities and energize people to create new things.

Q: Today we’re electronically networked in every way. Does it follow then that the pace of innovation will speed up, or do you think that the noise of all of the connections gets in the way?

A: It’s more the latter than the former. Ancient philosophers and mathematicians had to meet face to face. You had to be there in Athens or wherever in order to have that network connection. But as printing came in, the network patterns didn’t change. Jean Paul Sartre could have dealt with people in South America by mail, but meetings in cafes were still at the core. The networks around Steve Jobs and Bill Gates were still face to face networks. Even when long-distance media exist, the advantage is in dealing with key people face to face. It is faster as well more intuitive and emotional.

Creative people put a lot of emotional force into their ideas. [Steve] Jobs is a terrific example of that. Einstein and other intellectual heroes tend to be emotionally overpowering and you can’t get that just by reading their writing.

I’ll add one other element: creativity is a competitive process. I coined the term “law of small numbers” for the pattern of famous philosophers and mathematicians. You never get one isolated great thinker at a time; there tend to be two or three as rivals of one another. If the number goes above six or seven, nobody pays attention to the people who come into the network beyond that. It’s as if we can only pay attention to about half a dozen positions at once. Creativity is a struggle to build on the network but to make your own position distinctive so that it attracts followers.

Q: Did a network pick up your idea and run with it?