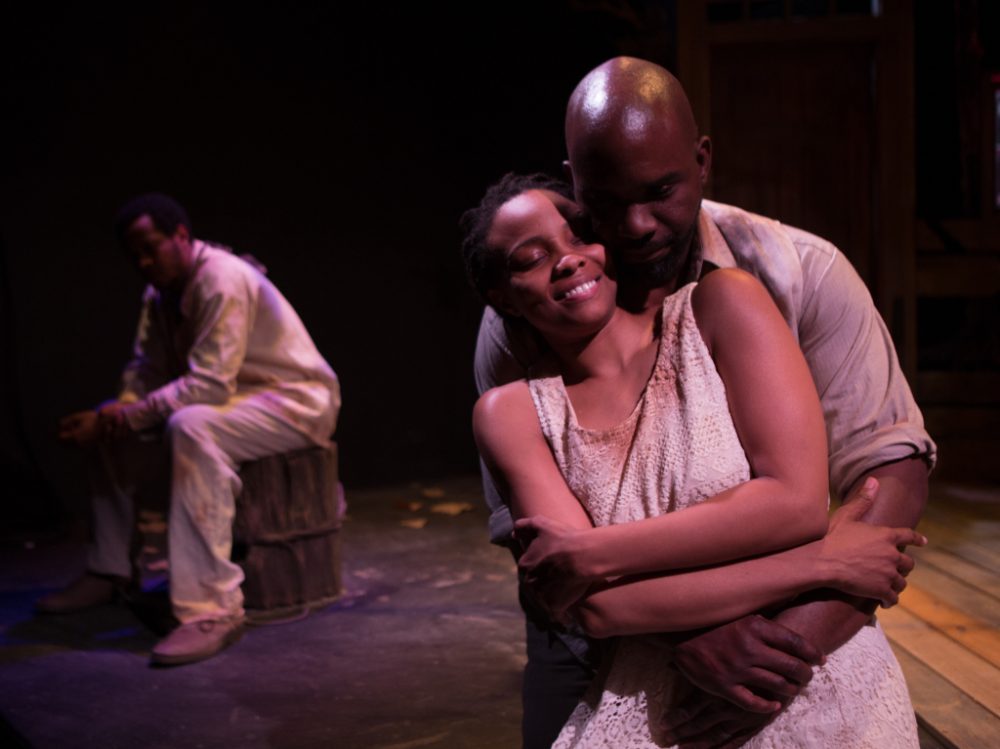 On May 19, 1918, in Valdosta, Georgia, Mary Turner and a group of black men were killed in a mob-driven manhunt. Hampton Smith, a white landowner, known for being a harsh boss to his Negro employees, was shot and killed by a young black man named Sidney Johnson. Because they had met Sidney at their home, the crime was linked to Hayes and Mary Turner. Over a span of three sweltering summer nights many were killed. The blood of the guilty and innocent soon became mixed as one, for the simple reason that black blood—innocent or not—is still black blood.

Mary Turner was eight months pregnant at the time and she boldly spoke out against the lynching of her husband, Hayes Turner. She threatened to swear out warrants against anyone involved in the murder of her husband. The newspaper claimed, “she made unwise remarks” [emphasis mine]. Because of her statement, she was hunted down by the mob, her ankles bound, and hung upside down from a tree. She was then doused with gasoline, set on fire, and while still alive, a hog-splitting knife was used to cut open her abdomen, her infant falling to the ground, and while still yet alive, stomped to death by the heel of a mob member’s boot.

These gruesome images still float freely in my mind. When beings are so tragically ripped from the Earth, I believe “something” stays lingering around, not resting. Mary Turner’s murder haunted me, and through ancestral magic or soul connection, I believe she found me.

At the time, I was a new mother and I was working on my Master’s thesis in theater, and I had chosen to write a play focusing on the history of lynchings in America. I came across numerous historical newspaper clippings detailing the lynching of Mary Turner. Because I knew what it felt to be eight months pregnant, to have swollen ankles, to be bellied full of life, I wondered how anyone “human” could see a woman in such a state, and commit such a heinous crime? I had to tell her story.

My play, “A Small Oak Tree Runs Red,” evolved from the sounds of a baby’s cry haunting me. This haunting created blackness in my mind, which later became purgatory, or as I call it, “The holding space.” The play takes place in that space, an abyss where the three characters are trapped someplace between hell and memory.

Or, as a critic from The New York Times put it, part of the play takes place in a space “where the characters must wander until they face the trauma of their deaths. Christian and psychoanalytic, it’s a ‘No Exit’ with the promise of salvation.” 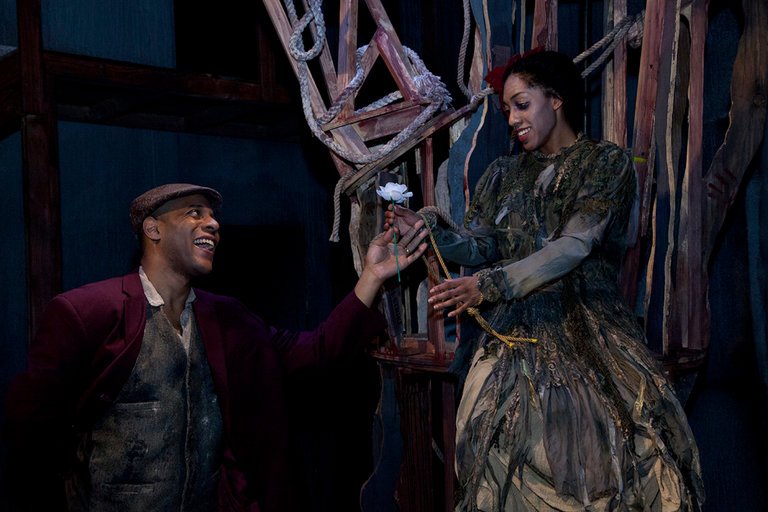 It is in this abyss, shackled, bound, and trapped, that swollen-bellied, bloodied Mary Turner lies, along with the accused murderer Sidney Johnson, and her loving husband Hayes Turner. The play is haunted by the voices of the mob. And the abyss tangles, throws, and switches the elements; it is like a game that both jogs the memory and stops the truth from moving forward.

The play is a triangle between the three characters: Each one has to accomplish a task to escape the abyss. Sidney, a loner, must reluctantly force Mary to remember the horrible accounts of her lynching, her husband’s murder, and the murder of her unborn child so they both can move on. Mary, almost constantly under pressure from Sidney, must relive the accounts of her lynching. Mary, I think, probably never stirred up trouble in her life until she walked into that police station and demanded to know what happened to her husband. It was an insanely bold act fueled by love.

Hayes Turner is the doting husband who wants nothing more than to have his wife back with him, but is tortured by the fact that the abyss did not give him the task of bringing his Mary back to him, so now he must entrust this task with the unstable Sidney. Hayes has made the conscious decision to “weaken” his manhood as a way to survive. Hayes soon finds that this submission has no effect on the life he so desperately wants to have: a home with his wife and baby.

The characters in my play are forced to remember the painful accounts of their lynching. The physicality of that pain is manifested and shown on the stage through various incidents such as bodies being thrown about, ropes tangling forms, and heat. Though it’s painful, the characters realize that they must endure, because to forget is to remain trapped, and that’s far more painful.

In this world, entangled in history and unforgivable acts against humanity, to forget is to forever perish—just like the countless stories before them; trapped within old newspapers and forgotten memories.

Through my writing, I discovered that Mary and I were one and the same.

The haunting, the purgatory, the abyss in which my characters are stuck is a metaphor. I believe that both physically or mentally, the whole country is stuck, because there has been no accounting for the crimes done to the black body in the real world. My characters are stuck, as we are in America.

My work has been fueled as much by today’s climate as by this story from the past. The killing of Trayvon Martin, as well as the murders of many other young black men at the hands of police, has fueled and enraged me. And this compelled me to take up the pen for my own solace and refuge. Thus, this is a history play that grew from the events and emotions I have been feeling in the present. Every feeling of fear, anger, and entrapment I felt, my characters could so easily feel too. How beautifully tragic that I, alive in the 21st century, could so easily relate to these real people who lived one hundred years ago.

Through my writing, I discovered that Mary and I were one and the same. This play is a love story, and my way of exacting amends. This was my way to give Mary, Hayes, and Sidney the Heaven that they could never have on Earth. The act of my painting their heaven was an act of painting my own.

This play has forever changed me. This event in history, and my taking up the pen in order to give voice to this “silenced” woman, has been the impetus of my writing career and a new path in life. By trying to replenish my own soul, I hope I too cleansed many others, or at least awake them to fact that the characters in my play were real people, whose lives mattered, whose stories matter.

After the play showed in Chicago and New York, the conversations among patrons, actors and actresses, and critics were mind-blowing for me. The many tears, personal narratives, and visceral responses to the play have solidified its purpose for me: The theater is supposed to be cathartic, and this time it really was.

This play is so unapologetically black in language and format: I never wrote thinking it would appeal to everyone, nor did I truly care. I just wanted to be honest and take control of telling the narratives of my ancestors my way, to give honor in the tragedy. When dealing with the black body, I believe that the medium of writing is a far more tangible way to administer fairness than what American politics or society have historically shown.

The souls of black America are in jagged shards in my plays, just as they are in real life. I want to try to piece those souls together.