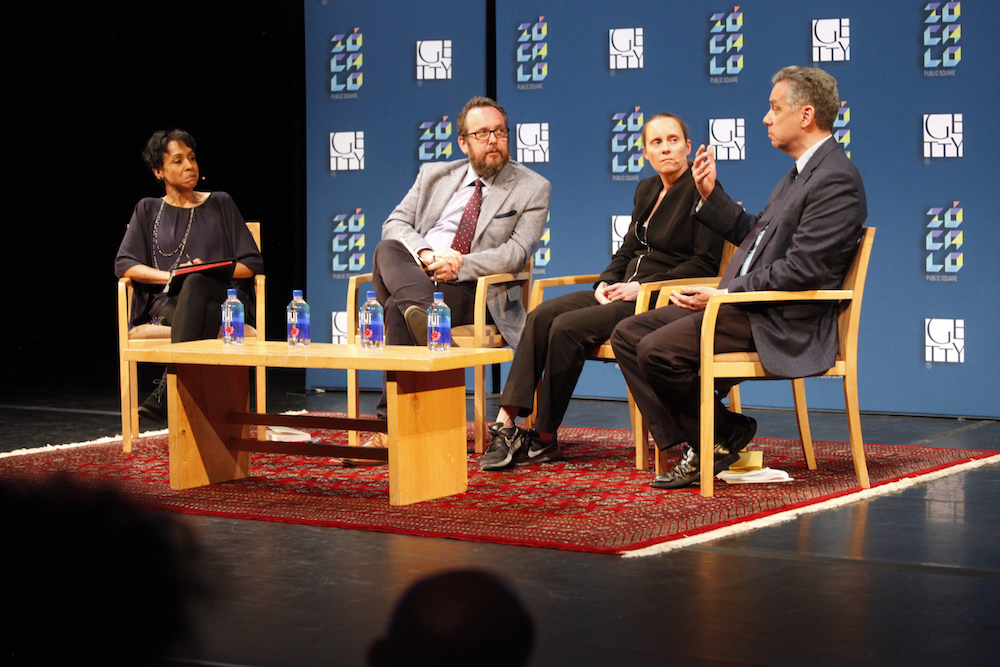 To be human is to have cognitive bias. And these human biases—and the institutions that benefit from promoting these biases—have fueled the current epidemic of fake news and the rejection of scientific data, said panelists at a Zócalo/Getty event titled “Did Truth Ever Matter?”

Kavanagh, co-author of the book, Truth Decay: An Initial Exploration of the Diminishing Role of Facts and Analysis in American Life, explained that today’s concerns about fake news and diminished truth are not new. She pointed to three early periods that saw similar crises.

The rise of “yellow journalism” in the 1880s and 1890s, she said, led to sensationalism, exaggeration, and the bending of the facts “to sell more newspapers.” The birth of radio in the 1920s and 1930s elevated the opinions, agendas, and conspiracy theories of charismatic and powerful hosts over the facts. And the 1960s and 1970s saw the rise of powerful television news that brought the Vietnam War directly into American living rooms, “but also provided many more ways to manipulate and change information.”

What do these three periods have in common, Kavanagh asked? Her answer: These were all periods when, first, society mistrusted authoritative institutions and second, when technology changed the way we create and disseminate information. The current era has those same characteristics, but with new twists, in Kavanagh’s view: the “divergence between data and people’s opinions” and “a willingness [of people to] push aside data and objective, factual information” and cling to their “preexisting beliefs and anecdotes.” She cited the skepticism about vaccines and GMOs as examples of this.

McIntyre, the B.U. philosopher and author of the book Post-Truth, traces this skepticism back to the rise of postmodernists in the 20th century who questioned both scientific fact and scientists. McIntyre sees postmodernism as being defined by two principles—one, that there is “no such thing as objective truth,” and two, “that any claim to truth is nothing more than an assertion of will … [or] political dominance.”

And while McIntyre said he is “not claiming that Kellyanne Conway is reading Derrida,” the tools of postmodernism, he believes, were adapted by the right when they realized “if you could question facts about science, you could question facts about anything.” The size of Trump’s inauguration crowd or the reluctance to accept climate change, for example

But don’t skepticism and the questioning of authority make a society healthy? Certainly, said New York Times film critic A.O. Scott, there is value in a skeptical outlook. But, “at the same time, the automatic or routine doubting of anything that anybody with any claim to authority ever said can be very corrosive,” he said. Scott worries about “the decay of some kind of public sphere … or common ground of accepted principles … through which the discussion of truth can take place.”

Scott said he understands that there are different forms of facts and data. In his work, he “deals in art and aesthetics” and the “subjective rather than objective truth.” And so, in criticism, “the data you have is very often an experience or a feeling”—that is, subjective truths rather than facts.

“Art,” Scott said, “… can’t overcome cognitive bias. but it can offer a way into a reality or set of experiences that can enrich the quality of your own.”

But today, “art itself is subject to and a weapon” in our prevalent polarization. Indeed, politics has fueled skepticism about facts and truth in all sorts of fields of knowledge. “There’s an assumption that everything is political and that everything is operating according to a bias or an agenda or the exercise of some kind of power,” said Scott. He added that the experiences of picking up a book, seeing a movie, or looking at a painting actually need protection from such relentless politicization.

What is the motivation for manipulating facts and creating false narratives? For the panelists, one answer to that question was profit. McIntyre pointed out that virtually all news outlets profited from the 2016 elections. Another motivation is power. By collapsing our varying political identities into narrow partisan identities, parties find it easier to keep their camps cohesive and motivated, because each camp shares all the same beliefs. With so much agreement within parties, the issues that divide the parties have become more important.

While we might not be able to agree on everything, Kavanagh said, “we should be able to agree of facts.” After all, to have a public sphere where we can engage in civil discourse requires a starting point, with, “a common set of facts,” Kavanagh said. If that breaks down, you have a decay in public dialogue. So, when policy makers don’t agree on a common set of facts, they simply argue about the facts, rather than focus on creating policy.

Combating our “post-truth” era is even harder because social media allows opinions and personal anecdotes to be so easily shared and exchanged. And technology is likely to advance new ways for facts to be manipulated and falsehoods to be spread. McIntyre warned of “voice capture” and “face capture” technologies, which, “in real time can manipulate both speech and movement.”

“Are we just in for a long ride of this, or is this something we can combat?” Banks asked the panelists. Is it possible to create a society that can navigate the digital age and learn to discern fact from opinion? Education is one tool, and so can journalists who present information that makes clear what is fact and what is opinion.

During the question-and-answer session with the audience, one attendee pointed to the way that the concept of truth is deployed—as a means to advance agendas when needed—and wondered “if truth as a concept in our society is becoming … less relevant?”

In response, McIntyre said he found a danger in that idea and offered a quote from the German-born, American philosopher and political theorist Hannah Arendt’s 1951 book, The Origins of Totalitarianism: “The ideal subject of totalitarian rule is not the convinced Nazi or the convinced Communist, but people for whom the distinction between fact and fiction (i.e., the reality of experience) and the distinction between true and false (i.e., the standards of thought) no longer exist.” 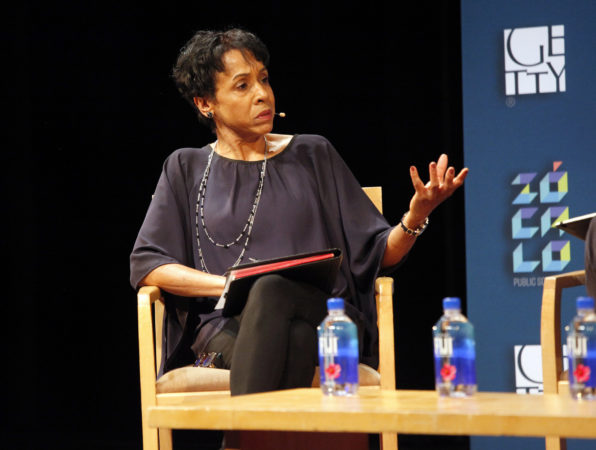 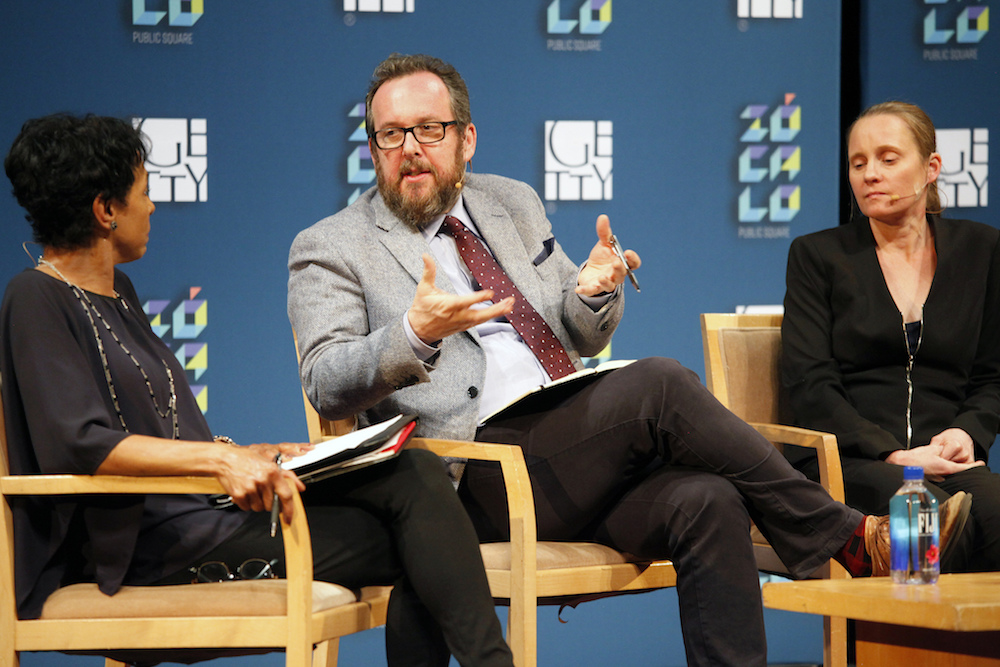 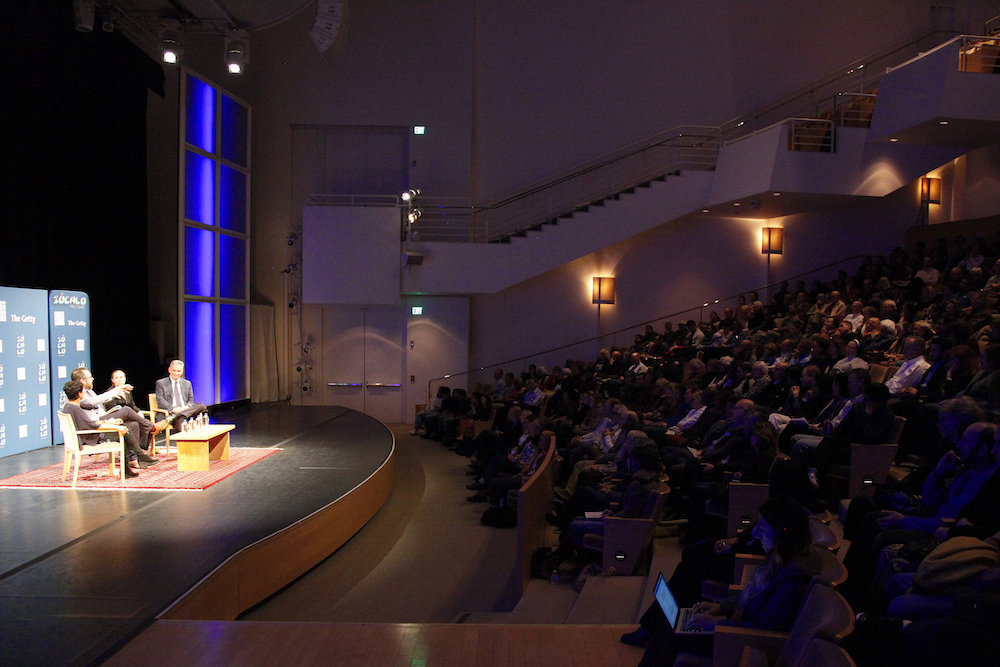 A full house at the Getty Center in Los Angeles. 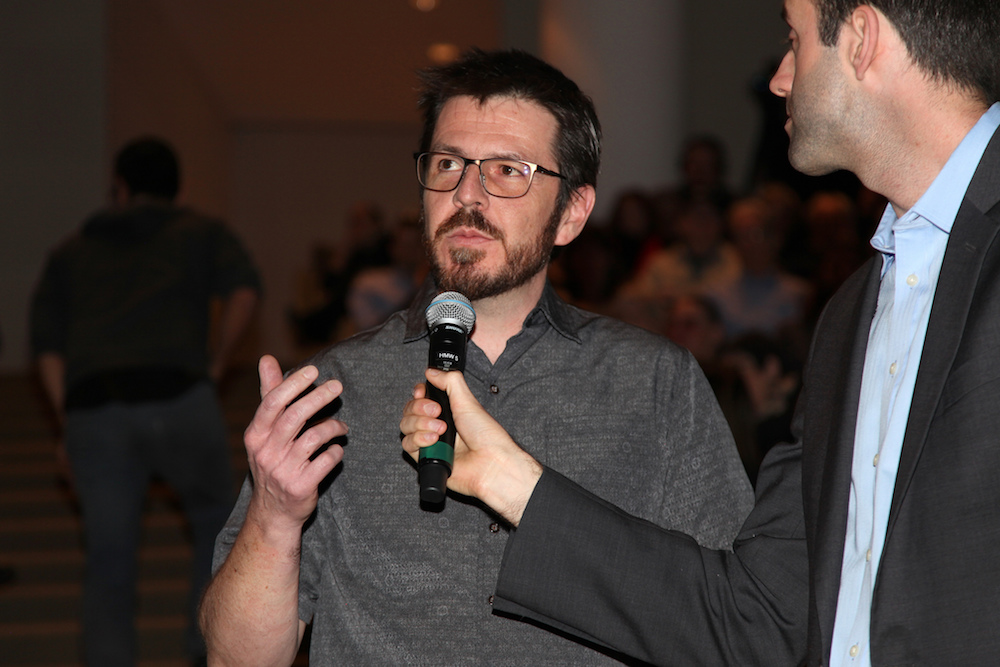 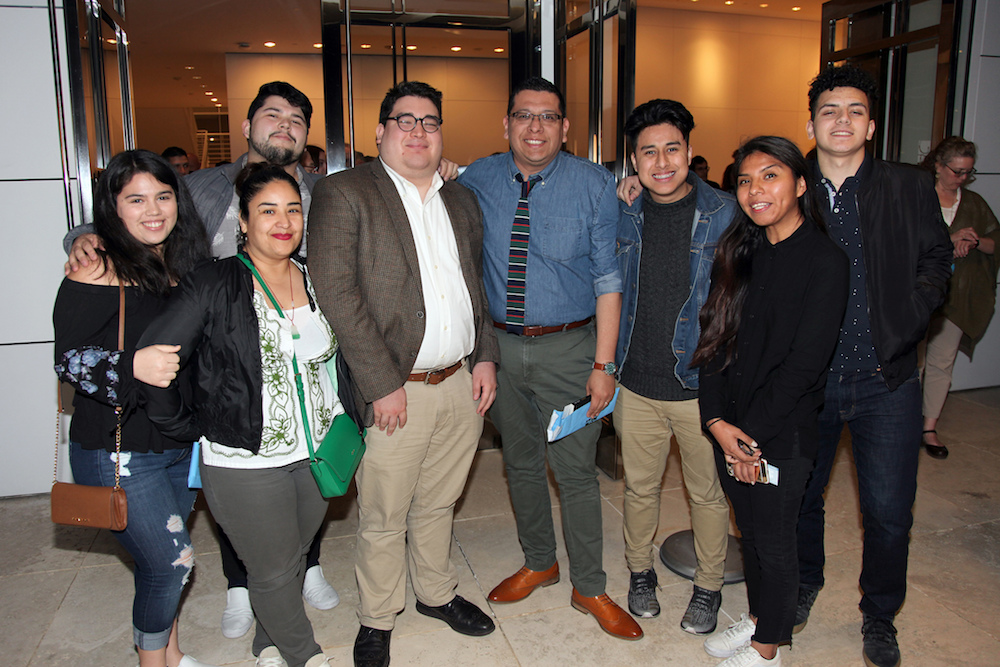 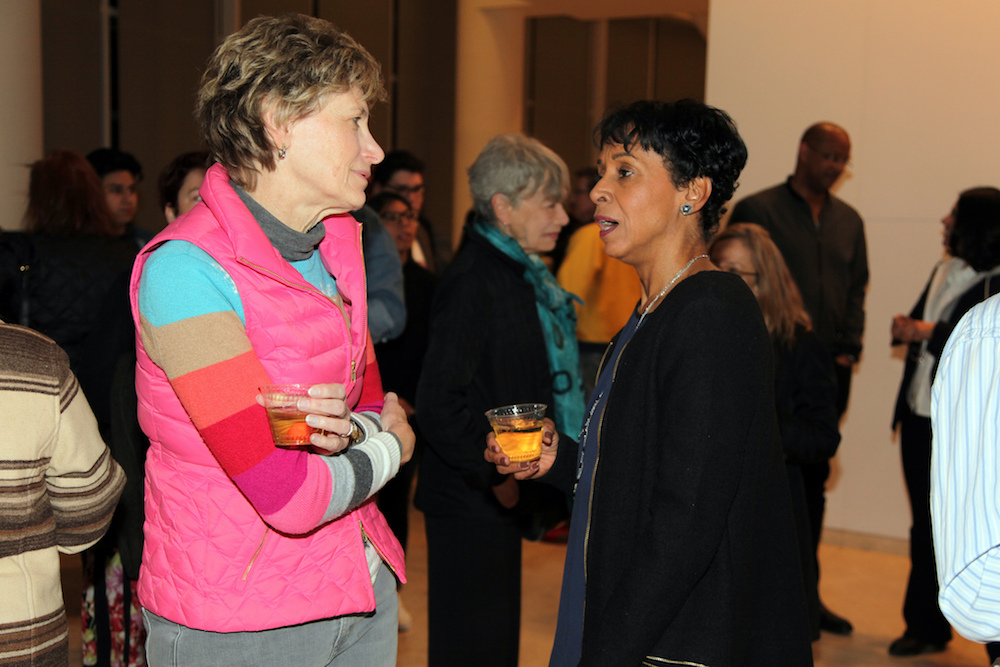