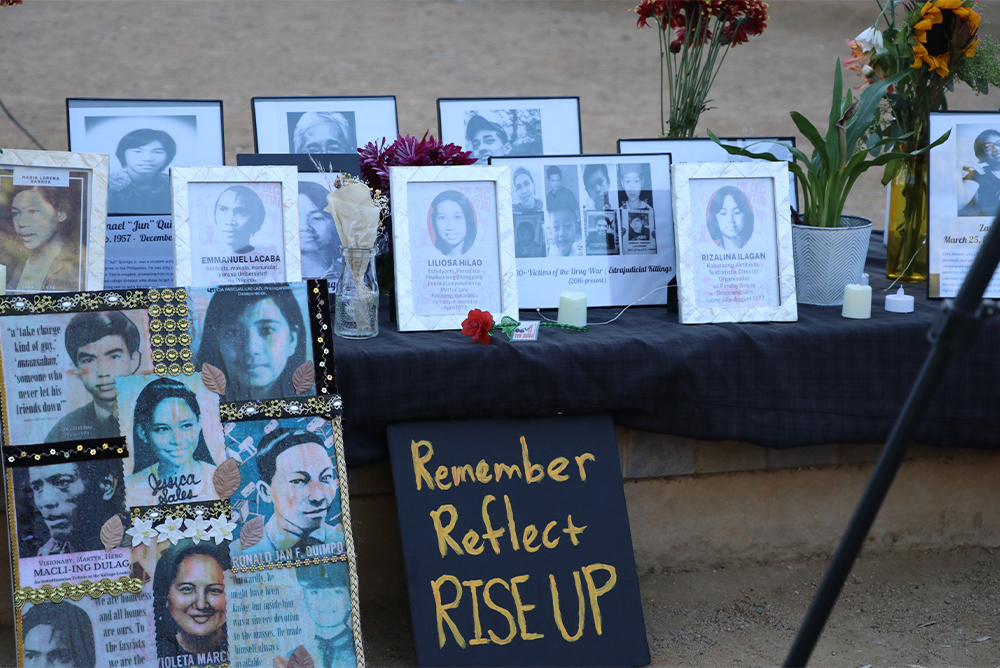 That darkness is enveloping the nation and its diaspora once again. In May 2022, 38 years after his family was exiled from the Philippines in the People Power Revolution, Bongbong Marcos Jr. was elected to a six-year presidential term alongside vice president Sara Duterte, daughter of former president and authoritarian Rodrigo Duterte.

Twitter’s answer has been to add fact-checks to misleading statements, a move that has led to a showdown …

To be human is to have cognitive bias. And these human biases—and the institutions that benefit from promoting these biases—have fueled the current epidemic of fake news and the rejection …

You know the feeling when something gets caught in your eye? It could be an eyelash that has loosened, or a cold wind hitting your visual nerve. It’s not a …

Some people keep artificial plants, others artificial hearts.
Some keep nothing. It does not matter. The truth of the world
has nothing to do with the real. Every day the …