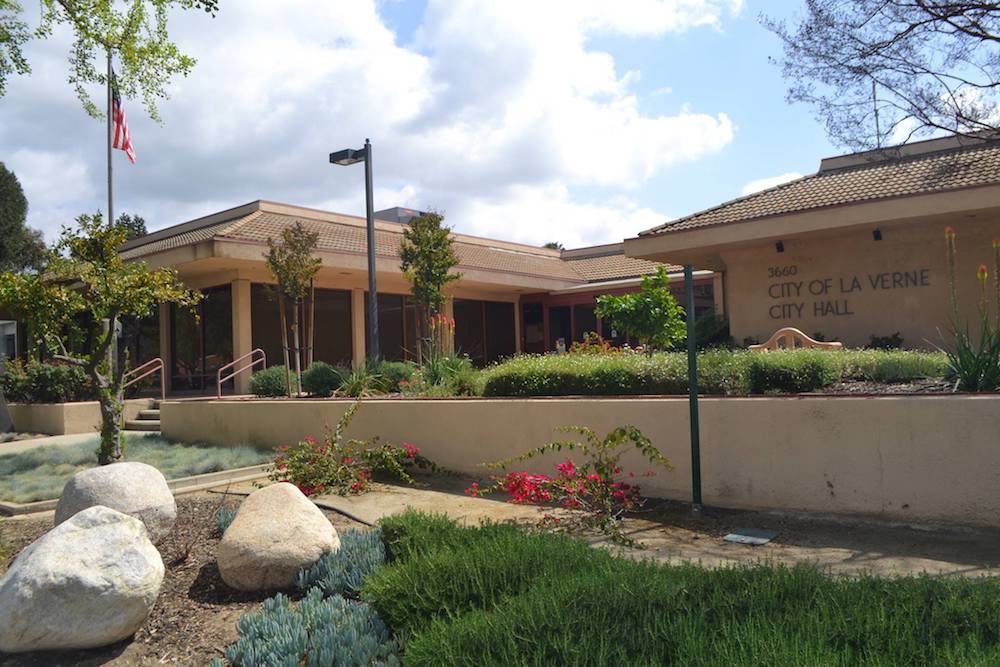 Officials in La Verne, a small city of 32,000 in east Los Angeles County, don’t like to be on the leading edge in establishing new policies. La Verne certainly doesn’t want to be a player in the big statewide debates over housing and transit. And the city didn’t set out to make itself a proving ground for the best new tool California communities have to transform themselves.

But La Verne is about to become a California leader anyway.

That’s because this city—for its own reasons—has formed one of California’s first EIFDs. The acronym stands for Enhanced Infrastructure Financing District, which sounds dull, but could prove to be vitally important to the state’s future.

EIFDs are a new form of government entity designed to produce infrastructure, housing, and other kinds of development. The legislature and the new governor have championed EIFDs as crucial tools for addressing California’s massive housing shortage and infrastructure deficit (especially since the president and congressional leaders refuse to cooperate on infrastructure).

But EIFDs are unproven, and only a handful of California places—La Verne among them—have bothered to establish them. In fact, EIFDs are a much weaker tool than the redevelopment agencies that local governments previously relied upon to fund major projects. Redevelopment agencies were eliminated by the state in 2012 because they grew too powerful—by capturing growth property tax dollars from redeveloped areas, they took moneys that should have gone to schools. In addition, many cities used the “redevelopment” money for expenses that had nothing to do with reinvigorating neighborhoods.

In the years since redevelopment’s elimination, the legislature has slowly refined the concept of EIFDs as a partial replacement. Like redevelopment agencies, EIFDs can be used by local governments to designate certain specific areas for improvements or rehabilitation; in those areas, communities can make improvements, and then pay for those improvements, with increased tax receipts from new development. But state lawmakers also put new limits and requirements on the EIFDs, most importantly that they can’t grab revenues from other taxing agencies, including school districts and community colleges.

You could make a case that EIFDs are more responsible, but they are also riskier for cities. Which is why La Verne’s decision to create an EIFD is seen as a statewide test of whether the concept can raise funds and lure in developers. Among those watching closely are advocates of revitalizing the Los Angeles River and of extending BART through downtown San Jose.

Outside of EIFDs, local governments have few good options for financing public projects. Despite the strong economy, California’s budget and taxation systems keep its cities weak and cash-poor. Today, many of our local governments are drowning in escalating pension costs, and are using their limited local taxation power just to preserve existing programs and balance the books. Most places are thus wary of big new initiatives.

So is La Verne, as city manager Bob Russi and community development director Eric Scherer explained on my recent visit to City Hall. “Trailblazing is not the La Verne way,” said Russi. “We’re a small city that is built out.”

But opportunities have been converging in La Verne in a way the city couldn’t ignore.
Using sales tax funding, L.A. County is expanding its Metro Rail system. So, in 2026, La Verne is scheduled to get a new light rail station on the expanded Gold Line, which will run from downtown Los Angeles through the San Gabriel Valley all the way out to the San Bernardino County line. (Someday it may even connect to Ontario’s airport.)

That excited La Verne, because the proposed station sits in an area that has been a focus of the city’s own ambitions, and planning: the neighborhood surrounding its charming and successful Old Town. La Verne completed an extensive planning process for Old Town in 2014. To sweeten the pot, the University of La Verne, a private college that is perhaps the city’s best-known institution, is just a few blocks from the station site. And across Arrow Highway from the future station sits the massive Fairplex, home to the L.A. County Fair and other major events.

City officials consulted with local citizens and business owners, and a consensus became clear: The station’s potential to connect the Fairplex, university, and Old Town was undeniable. A UCLA Anderson study ranked La Verne’s future station as no. 2 among all 211 transit stations in L.A. County as a development opportunity. “It was the perfect storm,” said Scherer.

Which is why La Verne’s decision to create an EIFD is seen as a statewide test of whether the concept can raise funds and lure in developers. Among those watching closely are advocates of revitalizing the Los Angeles River and of extending BART through downtown San Jose.

So the city combined its Old Town plan with the priorities of the Fairplex and the university to create a new vision for the area around the station. The plan includes 1,700 new residential units—a mix of rental and owner-occupied—that would diversify La Verne’s mostly single-family housing base; over 100,000 square feet of new retail space; 150,000 square feet of business park; and a 150-bed hotel that would serve visitors and produce new taxes to help the city budget.

But how could a small city fund something so big? La Verne hired a consulting firm, which advised that the state’s legislation establishing EIFDs almost perfectly matched the things—transit facilities, transportation infrastructure, housing—that La Verne wanted. In 2017, La Verne became the first city in the county to establish an EIFD.

The EIFD will focus on financing public infrastructure projects—14 different pieces estimated at $33 million, from utilities improvements to a pedestrian bridge to the Fairplex—to attract private developers to build the housing, retail, business park, and hotel. The moneys for those improvements should then be paid back by capturing some of the increase in taxes that results from the new development. The EIFD also could sell bonds to support its work, though 55 percent of voters in the district would have to approve.

La Verne’s EIFD is modest, but, since most of California’s nearly 500 cities are small, it’s likely to become a model if it succeeds. Will the EIFD have the juice to produce the financing and development the city envisions? “Come back in five years and ask me,” said Russi.

The answer is more likely to be yes if La Verne’s EIFD—and any other EIFDs established by California cities—can build partnerships with multiple local governments (cities, counties, special districts), taking advantage of the fact that EIFDs have no geographic limitations and can cross jurisdictions.

La Verne is currently awaiting an answer on whether L.A. County will join its EIFD, which would make it easier to create the financing for infrastructure more quickly.

Gov. Gavin Newsom and other state officials are also considering enhancing EIFDs by allowing them to sell bonds without voter approval. This might encourage more local governments to establish their own EIFDs.

While cities typically resist new housing because it doesn’t produce local tax revenue, more powerful EIFDs might change their calculus. In other words, if the rest of the state would follow the lead of little La Verne, California may finally be able to make progress on its most intractable barrier to growth—providing affordable housing for its people.