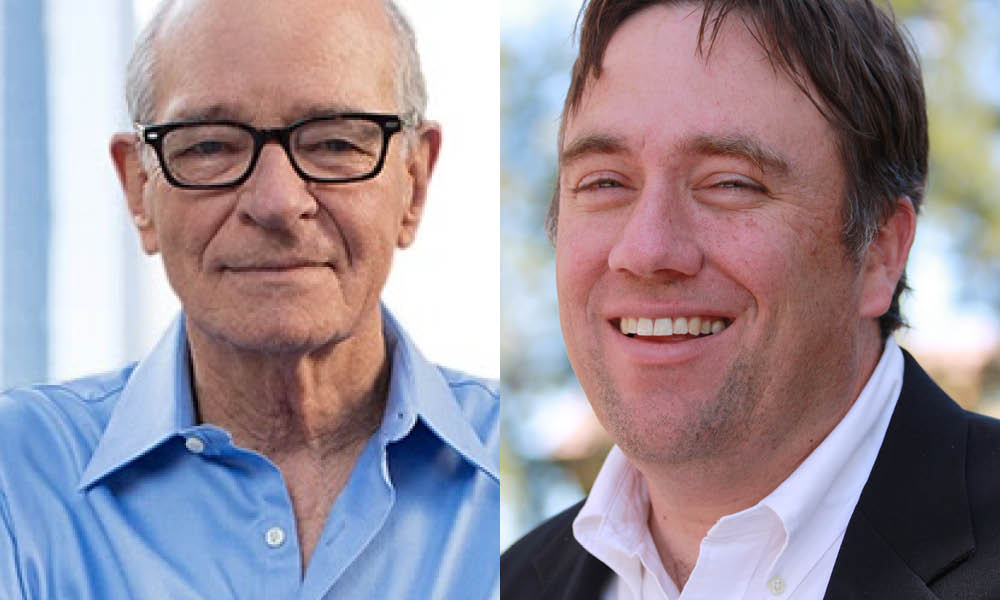 What kind of campaign reporting serves our democracy, and what sort of political journalism undermines it? How have the methods of reporting on presidential contests changed over the course of American history, and what is different now, in 2020—a year that was going to be unprecedented even before a global pandemic got involved?

Two journalists who covered presidential campaigns in different eras—NPR To the Point host Warren Olney and Zócalo California editor Joe Mathews—visited Zócalo to discuss what campaign journalism means to the country right now, and how to make it more useful, during a Twitter Live event earlier today.

Their conversation focused on how campaign coverage—and its influence over the electorate—has shifted in five-plus decades since Olney began his career as a broadcast journalist. During the hour-long discussion, Olney recounted his time covering the Nixon presidency, drawing a comparison between criticism circulated by the campaign that the press was “hostile toward Nixon and favorable toward the Civil Rights Movement” to today’s anti-media rhetoric encouraged by the White House.

Mathews and Olney also considered the degree to which special access on the campaign trail may compromise the integrity of media coverage, and whether the successes of so-called “Teflon” presidents, like Reagan and Trump, represented the candidates’ talent in campaigning or a failure of the reporters responsible for covering their campaigns.

They both also spoke to the difficulty of reporting in an age of misinformation, gaining the trust of an increasingly partisan readership, and whether journalists in 2020 are sufficiently responding to criticisms of coverage of the 2016 presidential election.


There can’t be a downside to revealing the truth about the campaign. And somebody will notice. Something might happen. You have to assume that that will be the case and hope for the best.