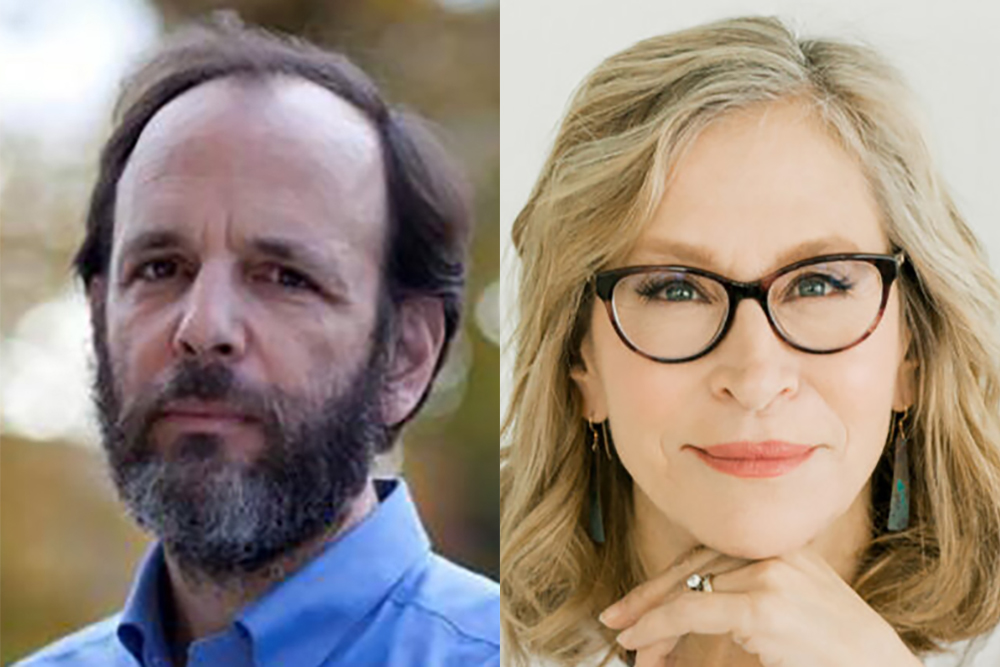 Agricultural scientist Molly Jahn started her career inventing new varieties of squashes and melons. But that work led her to wonder and worry about the security of our global food supply in the face of changing climate, growing population, and new forms of war. Eventually, Jahn realized that the long-term food security of the nation was not assured—and that no one at the highest level of government was working on the problem.

Jahn, who is currently a project manager at DARPA, visited Zócalo on Tuesday with Issues in Science and Technology editor-in-chief Daniel Sarewitz to discuss why food security has been left out of national security debate and planning, and her efforts to account for food security in the national defense agenda. Their conversation covered the scope of Jahn’s career, from her team’s invention of the popular Delicata squash, to her work responding to agricultural crises in other countries, and her focus today on food policy and national security.

Throughout the discussion, Jahn emphasized how her attention to larger systems, and her willingness to question both her industry’s conventions and her own assumptions, has been fundamental to her most important insights and successes. Take, for instance, an incident where the State Department and U.S. Agency for International Development (USAID) called her to respond to a whitefly-transmitted disease destroying tomato crops in West Africa. By taking an alternative, participatory approach, and distributing experiments across a broad network of local farmers, her team rapidly found and scaled a tomato variety that could survive the blight. However, she said, they’d failed to account for the system’s other limitations. There was a tomato cannery in West Africa, and it could accommodate the harvest—but there was one significant issue: it did not have electricity. “The tomatoes rotted on the loading dock,” she recalled. That story, which Jahn now refers to as “the tomato parable,” incited a crucial moment of reflection for her. “I began to think about what I was really after in systems,” she said, “and it wasn’t raw abundance.”

It punctuated to her the importance of understanding the broader, systemic contexts for local phenomena, rather than a linear, “pipeline”-based approach.

Jahn explained how the insights she gained working with developing countries to understand how their agricultural strategies, and workarounds resulting from lack of industrialized infrastructure, could be implemented in the U.S. One such strategy, she described, is participatory plant breeding, a form of citizen science in which farmers and scientists collaborate to test new crops.

She also cautioned how the current emphasis on food yields and efficiency at the sake of crop diversity and the use of energy and water resources was setting the planet up for disaster.

“We made a fundamental error with equating abundance with stability,” she said. As a plant breeder, she came to realize “the more, more, more is better, better, better hypothesis” was coming at a huge price, as she explained in a recent Issues article. That spurred her on to make the U.S. food system a policy issue, which ultimately led to the inclusion of Section 1075 in the National Defense Authorization Act.

“Driving at efficiency, driving at productivity—when we use those as our North Stars, we tend to drive diversity out… That’s fine, if you’re not concerned with properties of the system that have to do with the functions of diversity in that system, like resilience or stability.” 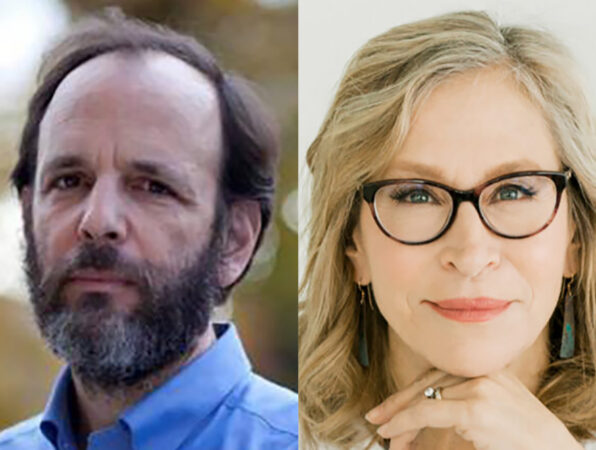