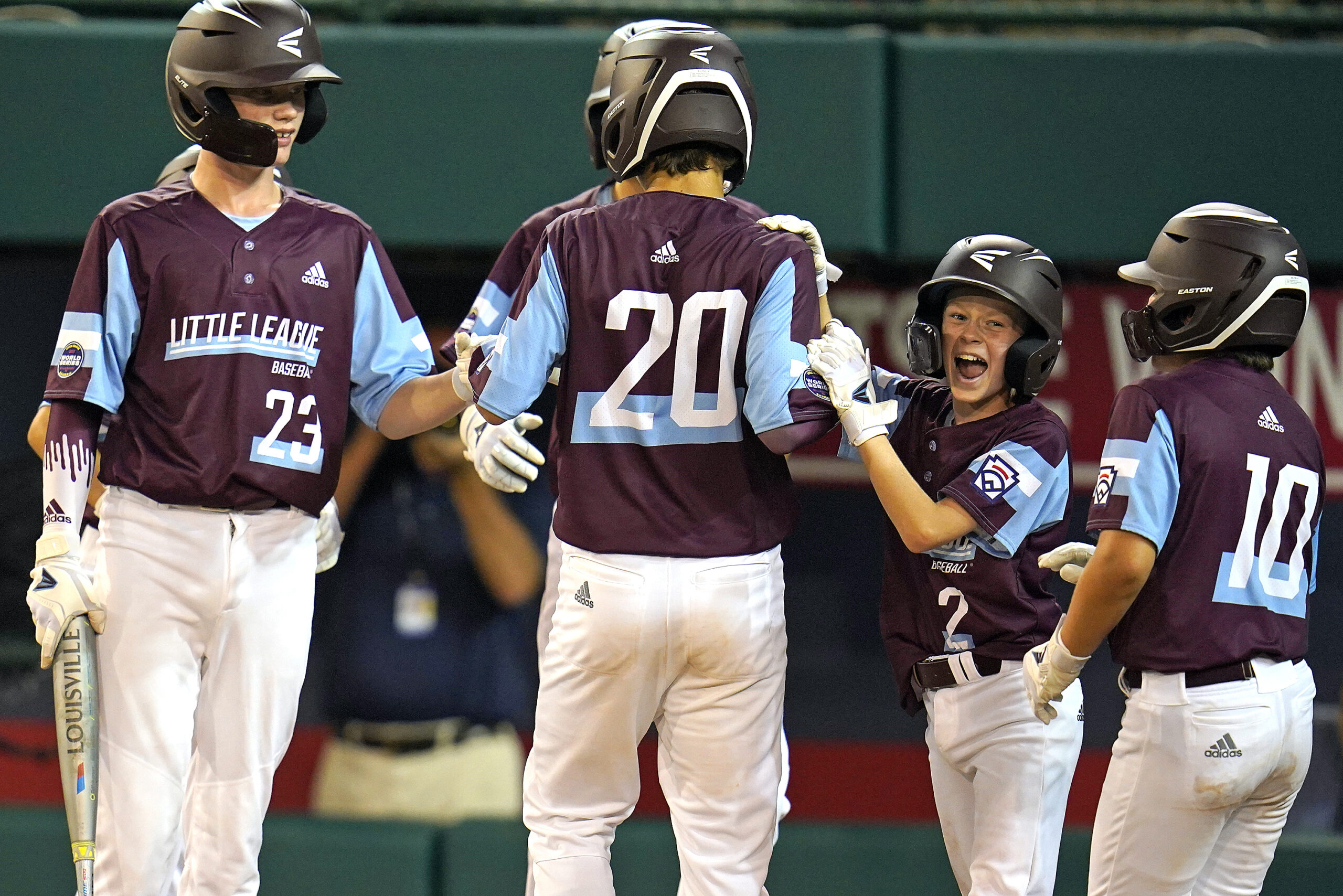 This August, I haven’t been following Major League Baseball. Instead, I’ve been watching the Little League Baseball World Series on television. The event, held in Williamsport, Pennsylvania, features the 16 best baseball state champion teams in the country in a double-elimination bracket tournament, following regional play. (Due to COVID-19 safety restrictions, international teams are not participating in the tournament this year.)

As I watch, I like to see the faces of the 12-year-old players. A child strikes out, looks to be on the verge of tears, and then, a few minutes later, is seen laughing uncontrollably with his teammates in the dugout. A pitcher who feels that the umpire is applying a maddeningly small strike zone contorts his face upon a close pitch being called a ball. He drags his feet. His manager comes to the mound, and the pitcher immediately starts complaining in wild gesticulations.

These players aren’t guided by superstition or limited by tradition. In professional baseball, a pitcher who is throwing a no-hitter is generally left alone between innings for fear that interaction with teammates will break the no-hit spell. But in a recent Little League Baseball World Series game between state champion teams from Washington and Florida, the Washington pitcher who threw a no-hitter was seen chatting—and laughing—between innings.

Professional athletes often respond to media requests for a post-game narration of a key play with sneering reluctance and boring soundbites. But Little Leaguers just smile, excited to explain exactly how a play went down. For them, it’s fun to talk to a reporter or be on TV.

As a Boston Red Sox fan in the late 1980s and 1990s, I met every lead, every win, every climb atop the standings with a sigh. “It won’t last,” I’d say, steeling myself for the inevitable collapse that would follow. As my father liked to put it, “The Red Sox are always good enough to break your heart.”

The Little Leaguers that I’ve been watching this summer bear little of that weight of history. For them, play is joyful. They are excited when they win because their manager will have to make good on his promise to dye his hair the team’s colors. They plead with their manager to let them stay up late to celebrate.

These kids, who like to play baseball, are extremely good at playing baseball. But they are also just kids. Instead of batting average, home runs, runs-batted-in and other stats, the television graphics for each player list favorite school subjects, TV shows, rappers, actors, and foods (with steak the clear winner in that category).

Still, the Little Leaguers are playing on a stage more like that inhabited by major leaguers than a pickup game of ball in the park. In this year’s Little League Baseball World Series, managers are mic’d-up, allowing viewers to hear all the times that adults are reminding the players to “have fun,” to lift them up when they’re down, to remind them to be good sports. The soundbites are a gimmick that the game announcers use to comment on the value of youth sports, to nod their approval at seeing adults reminding young players what baseball should be all about. Of course, the very appearance of Little League Baseball World Series games on ESPN makes these baseball games something altogether different than a normal youth sports experience.

Major League Baseball, facing declining viewership and attendance at its own games, wants to piggyback on the enthusiasm of the youth spectacle that is the Little League Baseball World Series. So, in recent years, it has sent two teams to Williamsport to play a game during the Little League World Series. This August, the Cleveland Indians and Los Angeles Angels of Anaheim played at Williamsport.

Sports programs were full of feel-good images of Major Leaguers sliding down wet Pennsylvania hills on cardboard alongside Little Leaguers. At times, ESPN broadcasts missed critical pitches in Little League games because they were playing footage of arriving buses carrying the big league teams into town, or of the Major Leaguers signing autographs. During one inclement weather delay, the announcers interviewed injured Angels player and three-time American League MVP Mike Trout about what being at Williamsport meant to him.

Despite such public relations offensives, there are real questions about baseball’s future as a premier professional sport in the United States. Professional ball is marred by cheating scandals, notably the electronic sign-stealing and subterfuge of the Houston Astros. New rules designed to speed up the game, and encourage more action, have failed. Major League Baseball has produced fewer Black American ballplayers than in the past, and executive level positions are still dominated by white men.

And all of this is to say nothing of the controversy surrounding how the big leagues have handled the COVID-19 pandemic this season, admitting full stadiums of unmasked fans in many cases, and not requiring vaccinations among players.

Major League Baseball may be interested in Little League as a way to create interest in the pro game. But, for me, what has been so interesting and wonderful about watching the Little League Baseball World Series this summer is that it is precisely unlike Major League Baseball. Professional athletes often respond to media requests for a post-game narration of a key play with sneering reluctance and boring soundbites. But Little Leaguers just smile, excited to explain exactly how a play went down. For them, it’s fun to talk to a reporter or be on TV.