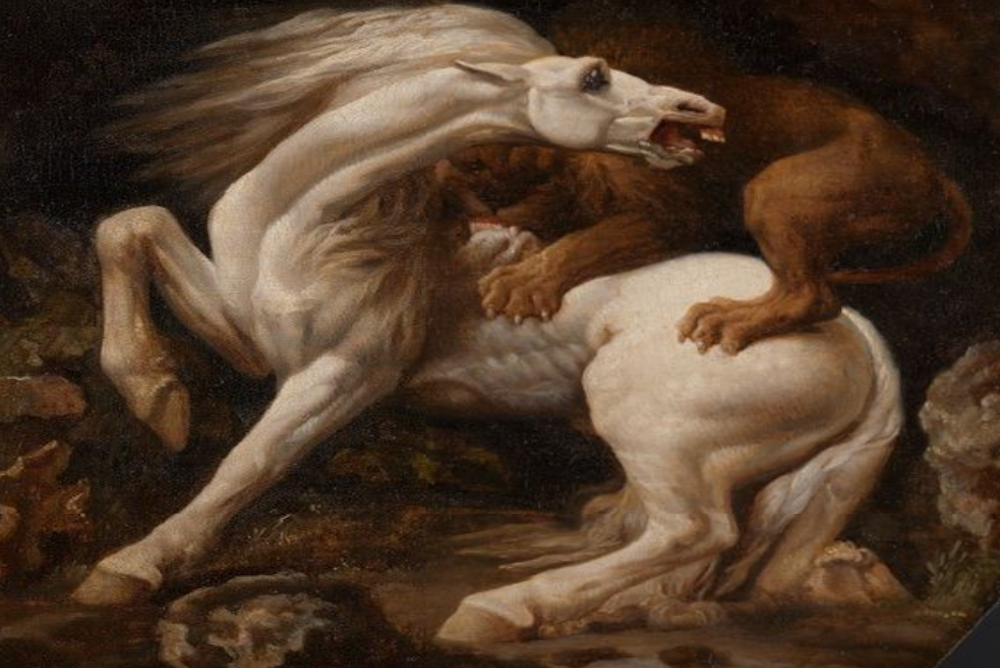 There is no mask or vaccine that can protect communities from high conflict. Even people who are highly skilled at avoidance and de-escalation can get stuck in bitter, all-consuming, no-win battles in their hometowns.

That’s the lesson of Marin County lawyer Gary Friedman, as recounted in journalist Amanda Ripley’s 2021 book High Conflict: How We Get Trapped and How We Get Out.  Ripley’s masterful work is not a California book—it recounts conflicts from Chicago to Colombia—but it is what Californians should read if they want to navigate more peacefully through this polarizing time.

And it has an unforgettable California character in Gary Friedman.

Friedman is the godfather of conflict mediation. He has an uncanny ability to help people listen to each other, and to tap into their best selves at difficult moments. He started by representing both sides in divorces—putting spouses in the same room—in the late 1970s. Since then, he’s mediated thousands of cases, handled all sorts of disputes (including the 1996–97 San Francisco Symphony strike), taught lawyers and law students at Stanford and Harvard how to navigate conflict, and published books on negotiating.

‘When conflict takes over, it creates its own reality,” Friedman and Jack Himmelstein cautioned in 2008’s Challenging Conflict: Mediation Through Understanding.

Friedman had lived in Muir Beach, an unincorporated community of under 400 people, for decades when a neighbor suggested he run for local office in 2015. Friedman thought that, as a board member of the Community Services District in charge of roads and water, he could change the tone and reduce the conflict in local politics.

Then he won—and forgot his own lessons about avoiding the traps of conflict.

He and his allies called themselves the “New Guard,” turning “Old Guard” board members and longtime staff into adversaries. Elected the board’s president, Friedman got rid of the snacks and social time that built connection and understanding. And he made rapid changes to the board’s practices that produced a backlash.

He tried instituting shorter, more efficient public meetings by imposing new rules and time limits on speakers. But some locals complained about restrictions on their expression. In the name of inclusiveness, he started new volunteer sub-committees—so many different subcommittees that they became a joke. And in making all of these changes, he didn’t explain himself clearly—a common mistake, since people overestimate how well others understand us. He didn’t listen as much or stay as intentionally curious as he had as a lawyer-mediator.

Then, he made a big policy mistake—on water, that most conflict-heavy subject here in California. To compensate for higher management costs that had built up over years, he proposed the immediate doubling of water rates, rather than a phased-in plan. And as the “Old Guard” criticized him and his policies, he started to feel under attack, which made him more defensive and aggressive. His everyday relations with neighbors soured. His view of the Muir Beach battle grew grandiose—in conversation, he associated the Old Guard with Trump. He even attacked his critics in an online post.

“I couldn’t get it out of my head,” he later told Ripley. “It felt like we were at war.”

“Hearing Gary talk this way,” Ripley writes, “was alternately reassuring and alarming. On the one hand, if even the godfather of conflict mediation can’t help getting pulled into conflict traps, then we can all be forgiven for some of our pettiest moments. On the other hand, it felt ominous. If Gary could not resist the grasp, what hope is there for the rest of us?”

When Friedman’s board ally lost re-election in 2017, the “Old Guard” took back over. Humiliated, Friedman contemplated resigning from the board, but decided to stay on—and to better understand the conflict.

He voted himself out of the board presidency, voted to get rid of his own sub-committees, and looked for ways to support his opponents. He distanced himself from what the book calls “fire starters”—people who had previously encouraged him to fight politically. He made fewer comments at meetings, and he talked more about his gardening, as a way of making lighter, more positive connections with people. Eventually, he found himself recovering from what he called his “personal derangement.”

As Friedman and Ripley both explain in the book, some conflict is good and healthy—when movement and questions and curiosity lead the people involved to understanding and a better place.

But too much conflict is high conflict—where the conflict is so stagnant that the conflict itself becomes the destination. There is no winning such quagmires, which Ripley compares to L.A.’s La Brea Tar Pits—which first trapped prey, then the predators in pursuit.

“High conflict makes us miserable,” she writes. “It is costly, in every sense. Money, blood, friendships.”

When I left a phone message for Friedman recently, he called right back. “I think I really learned humility in a much deeper way,” he says. “Also, maybe it’s really surprising, but people like me a lot more now when they see I’ve failed.”

Friedman is 77 now, and I asked him if he had wised up and retired from the conflict-mad world of California local politics.

He immediately said no.

“I feel very strongly that our community is upside down—our houses have become worth so much that we’re systematically kicking out people,” he says. “Affordable housing is a big challenge. The community is generally not inclined toward it. I’m trying to figure out how to lay the ground—how we can have the conversation in this community and turn it into a reality.”

I couldn’t help chuckling. Housing might be the only California issue that can rival water’s power to trap a person in high conflict.  At least Friedman now has even more experience in how to escape it.