Penelope Dullaghan is an artist and illustrator based in Indianapolis. She works in children’s publishing, editorial, and advertising. In her work she employs a range of mediums, including printmaking, paint, and cut paper.

For her Zócalo Sketchbook, Dullaghan imagines five phantasmagoric river towns—from a row of houses built along a river full of rowers to a lunar colony to a city comprising the shell of a World Turtle. Of her Sketchbook, Dullaghan tells Zócalo, “I’ve been watching too many nature documentaries lately that all present evidence that humans are overstepping their bounds with nature, so my illustrations nod to the encroachment of humans on the natural world.” 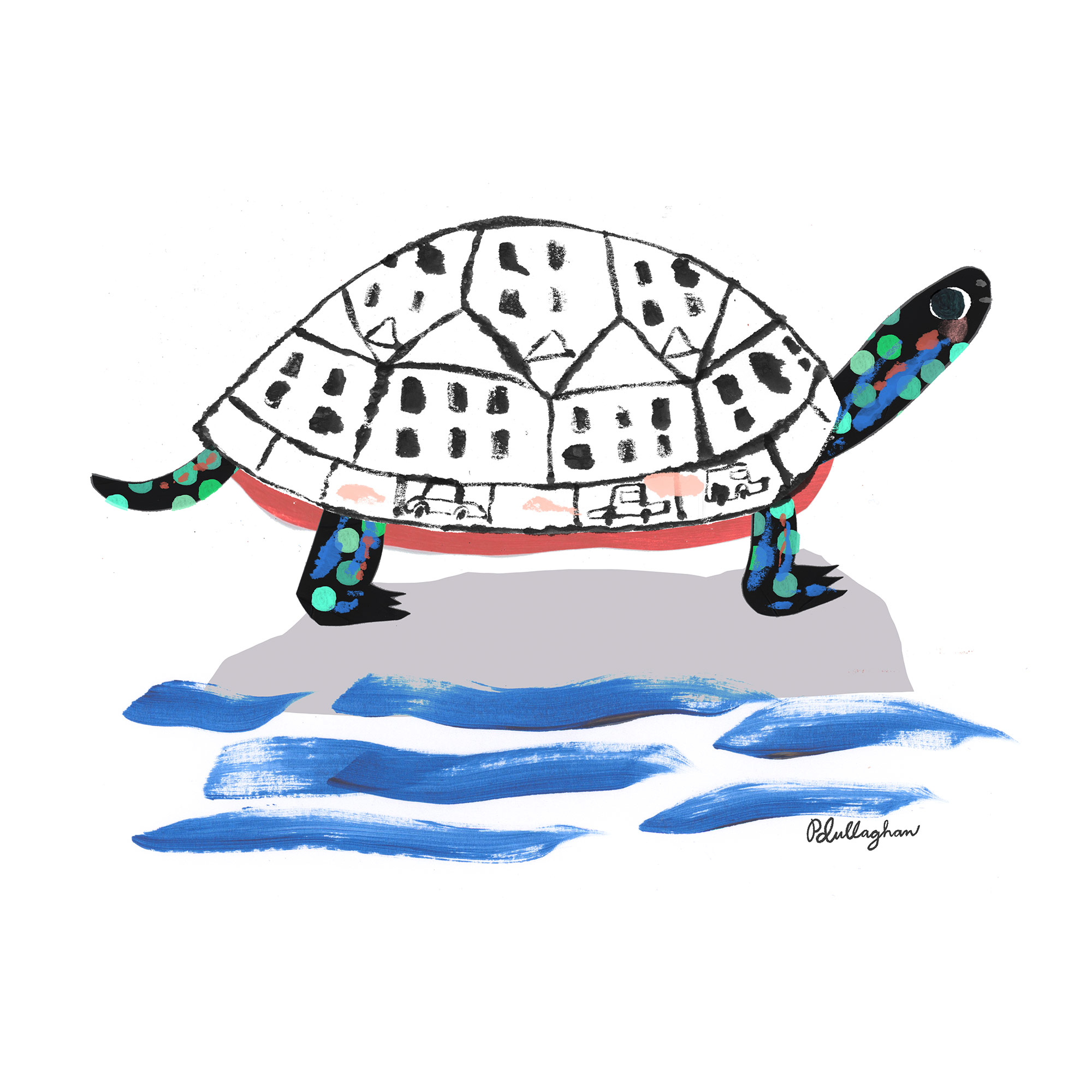 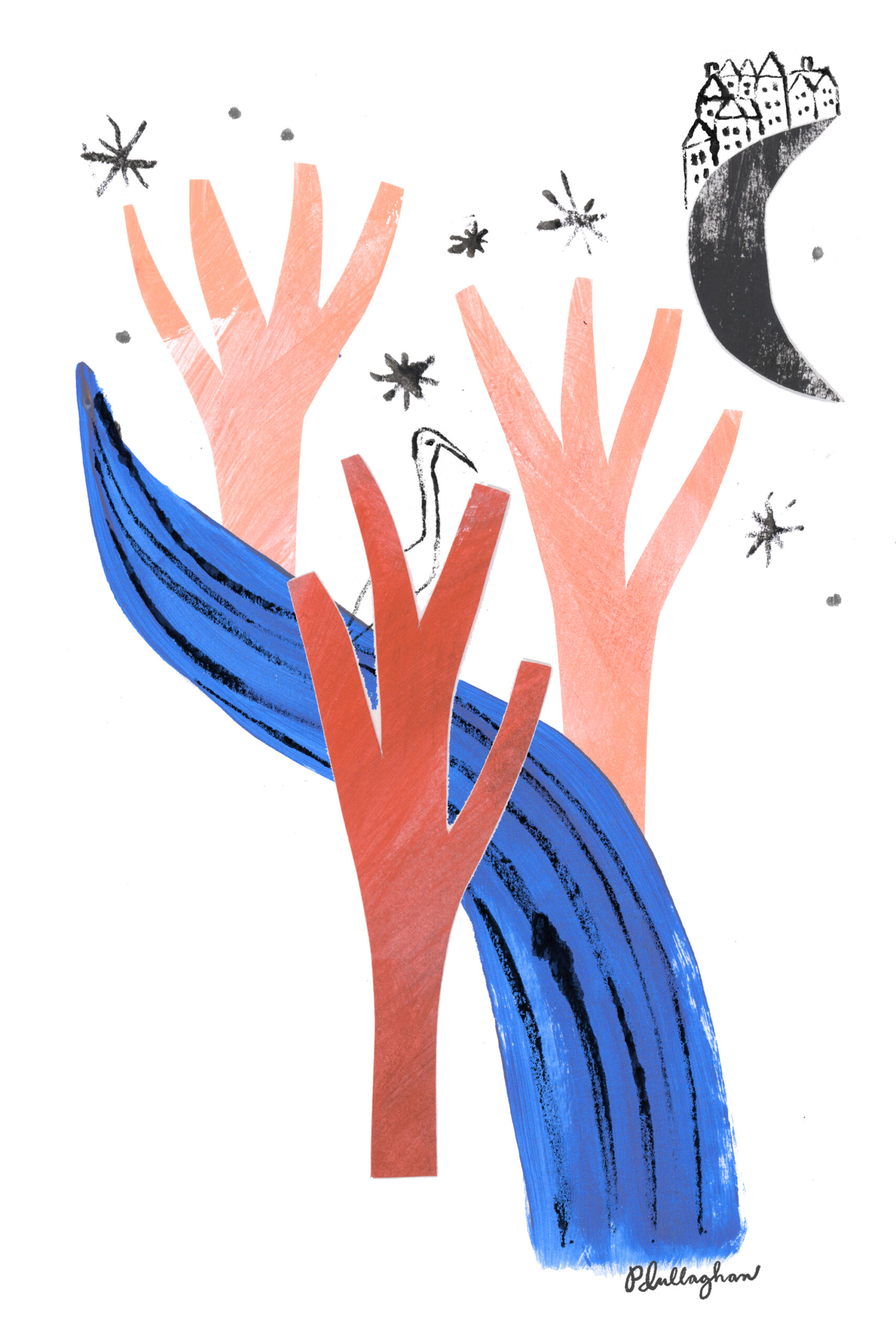 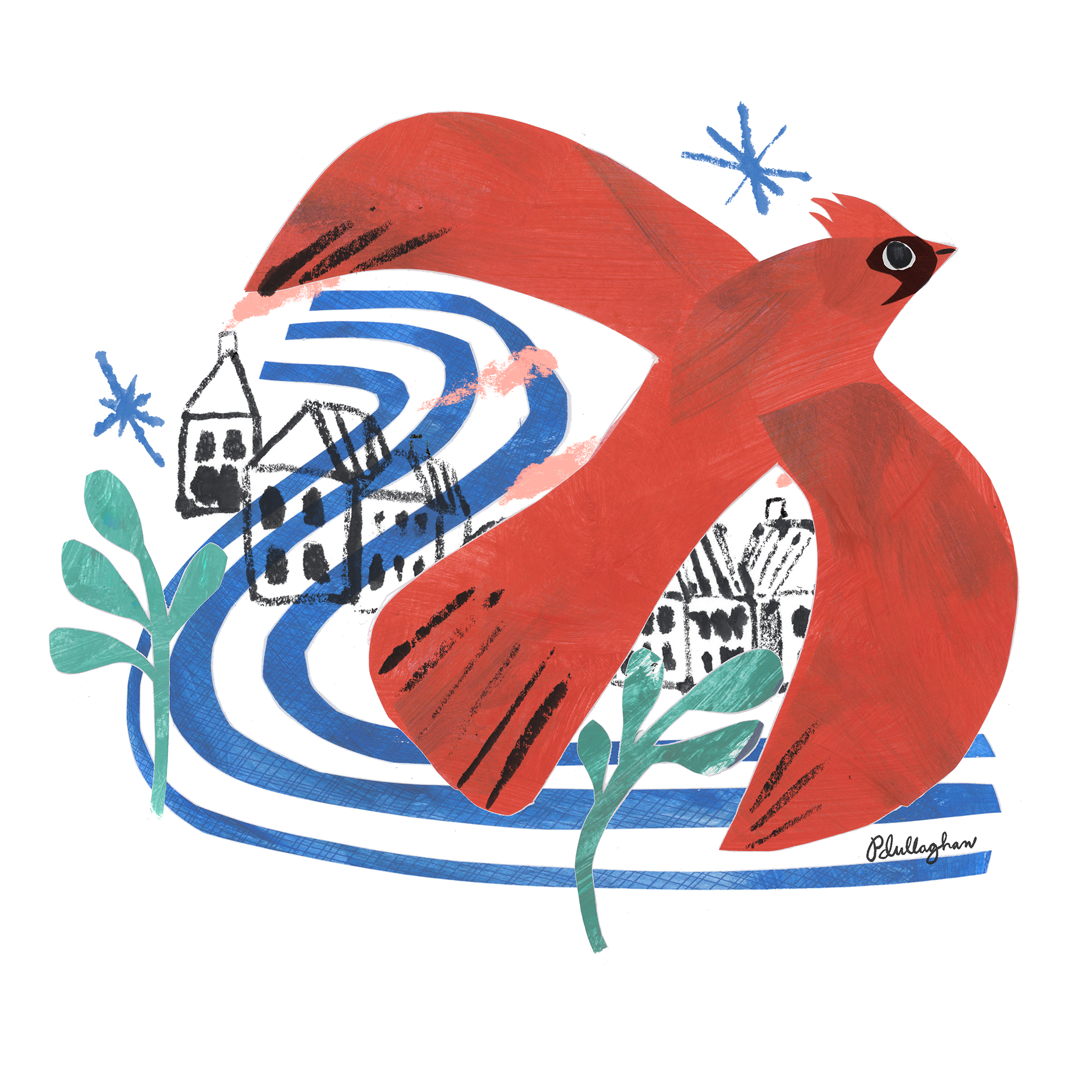