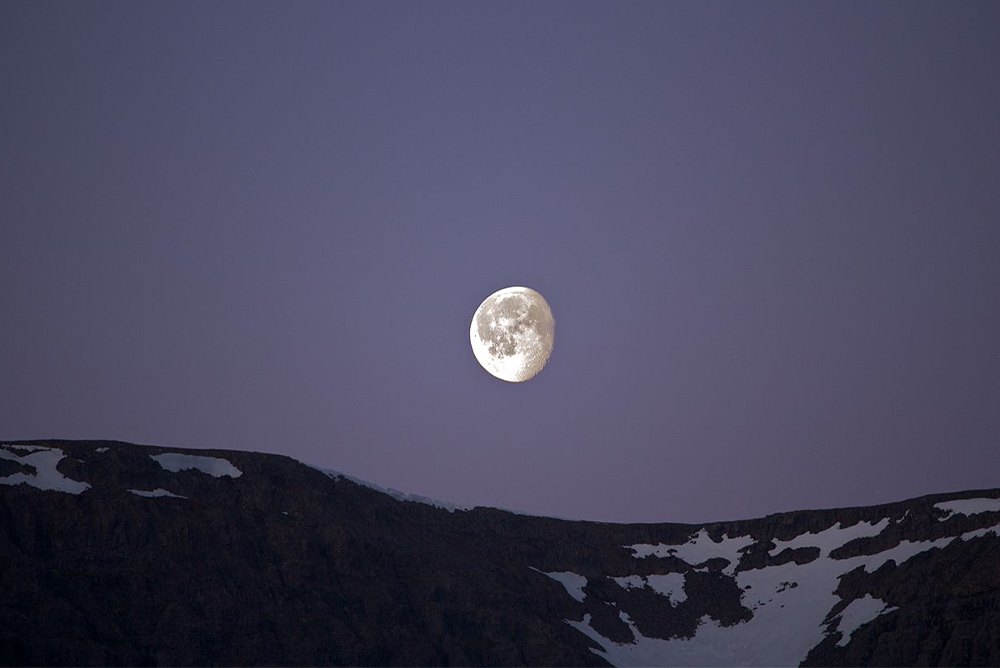 I am your moon.
You are my light.

Little moon girl, sitting in the pool
O ball, in and out of the water

Wait until seven o’clock, and
the older children will be here and
that will be exciting, Anna says, although
she wants us to know that she is one year older
than them.

The lifeguard, or we are uncertain of
his job wants Kathrin and I to
listen to this poem, while I am struggling
to put on my boots on the old leather
couch.

I hate it when people do stuff like this.
Where is moonlife?
She must be still in the locker room.

He begins the poem. It is long, but it is good,
near perfectly, really. I am trying to guess
who wrote it? He wants to know if it is any good,
and Katrin assures him that I am the expert.

It’s great, I tell him, and I mean it.
It’s Leonard Cohen, he says o so proud of himself
and declares that he will write a poem as good
before our next visit to the pool.

But there is no next visit to the pool.
Katrin flies home to Switzerland.
Jón gets covid, and everyone else gets hysterical.

S yelled at me when I approached the house.
I thought we could all solve it together. Wrong me.
I may have it. The air. The plague.
Was Jón in the hospital? her email said.
We had all had dinner one hour before,
yet, I was the diseased one.

I hid in my room. I opened the window
to the night sky, the mountain,
and smoked. I never said goodbye
to any of them, but in the morning,
I found the pictures L. drew for me
as she promised, the fish and the dog.

I am a bad, bad mother who cannot live
without her child. Child, child, gentle and wild.

Not a lot. But, books and television shows,
drinks and my beloved Gary, and Cyrielle’s fake
northern lights.

In Iceland, the sheep are waterproof.
I drew a map of the swimming pools on my hand.
It was my place, and my place alone where
I was separate from you.
In Iceland women move about
without concern.

I am sick of the clichés, the stupid thing
about the fermented shark and the northern
lights.

The phone rings. It is one in the morning.
It is Alda, she wants to tell the household
That aurora is outside. I heard weird noises,
Does aurora make noise (it does).

The dog howled
In his sleep. He woke up and turned toward
The window. We, meaning G. and I, played
the avoiding email game. He fought with his
sister in the car on the phone in the windstorm,
which then became a snowstorm, then hail.
I walked to the lake Lake Laugavartn, pool of water,
Lake Lake. When I asked Alda about the little houses
She said, without irony, those people are
stupid, everyone knows that the elves live
in the rocks. Alda means wave.

The auroras are always there.

My mother has Covid, and
I have not put my shoes on in four days.
They sit patiently in the corner
deciding whether I will decide to go
somewhere.

Outside the sliding glass door, the trees draw
little green patterns like paper dolls
printed into the sky. No, she shouts from
the other room seemingly randomly.
On the television, Coco is shooting up:
he describes escape into the darkness.
He wants hope to be there with him.

Sleep is my heroin. My guilt.
Like Coco, I want to go into
the darkness. There is something afoot
on Chicago Fire. Outside, California has its
own fire. It always does.

Andy.
The fire.
The lockdown.
No noise for months except ambulances and birds. The birds are loud. It is migration.
The first person you love who dies, you do not know. His name is Richard Haight. He does the news. He is in his early 50s. No one knows how he died. Brian Lerher’s voice cracks on the radio. It cracks every day now.
Fire.
Dad is in the hospital because he stopped eating because his cat died.
Jasper, Hershey, Grandma Beyer, Matt, Timothy Lunsford-Stevens, Sheila’s father,
Sam, Mel.
Lune moves in with his girlfriend and their pets.
I got fired via text message. I could not fix it. I could not fix it.
My mother has covid.
I sleep.