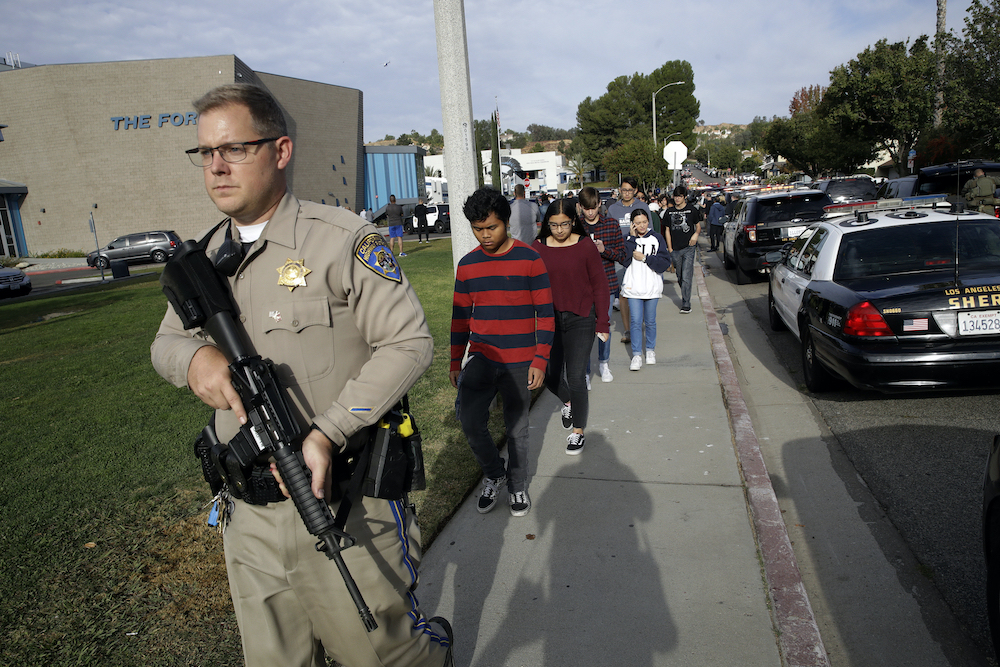 The United States has more firearms (390 million) than people (325 million), routinely experiences mass shootings, and suffers rates of gun violence far higher than other wealthy countries. California has touted itself as a safer model, with the most gun regulations in the country, the 44th lowest rate of gun violence among the 50 states, and a 9 percent decrease in gun deaths over the last decade, compared to an 18 percent increase nationwide. Has California—with its diverse mix of dense urban centers and rural communities—found strategies that could reduce gun violence around the country? How vulnerable are California’s laws and strategies to federal judges bent on rolling back gun controls, including the state’s longstanding ban on assault weapons? And what can California—which has seen gun ownership and deaths rise amidst the COVID-19 pandemic—do now and in the future to reduce gun injuries and deaths even further?

Thanks to our media sponsors

Thanks to our media sponsors