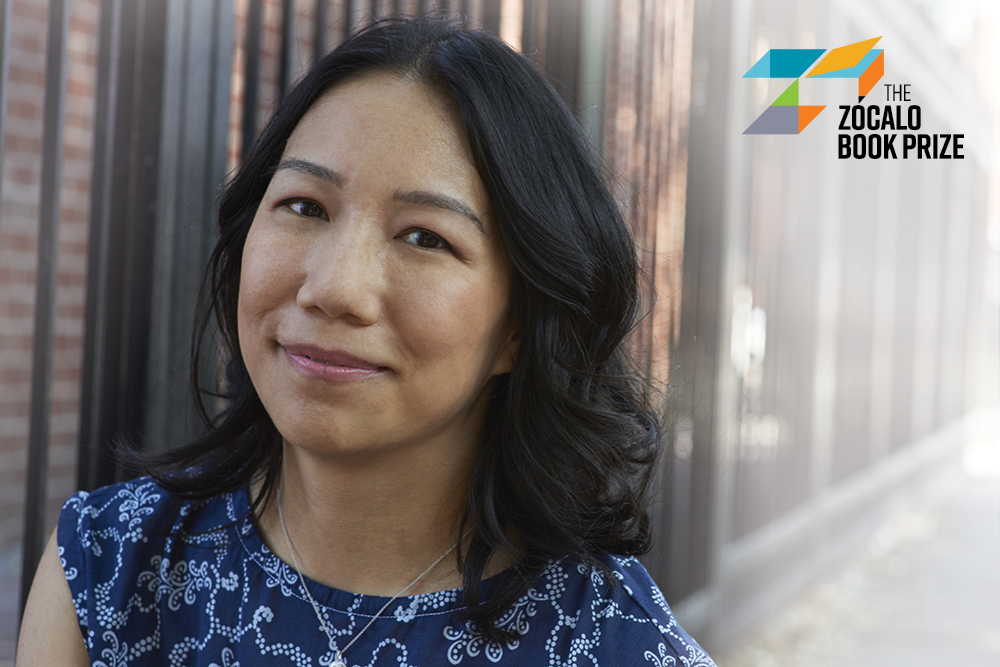 The 11th Annual Zócalo Book Prize Lecture
Moderated by Tomás Jiménez, Professor of Sociology at Stanford University and author of The Other Side of Assimilation: How Immigrants are Changing American Life

The year 1924 was a watershed in American immigration. A victory for the eugenics movement, the Johnson-Reed Act established race-based quotas that succeeded in limiting the entry of Jews and Catholics from Southern and Eastern Europe, as well as strengthening restrictions already in place barring the entry of Asians and Africans. It would take an extraordinary political window following the assassination of President John F. Kennedy to overhaul the quota system through the Immigration and Naturalization Act of 1965. By giving preference to family reunification and skilled workers, the legislation changed the demographics of the country, making it less European and less white. At the same time, it imposed the first numerical cap on Western Hemisphere immigration, making the U.S. less accessible for people coming from Mexico and other Latin American countries.

What lessons can we draw from these two historic shifts in American immigration? Has the United States ever been the nation of immigrants that it purports to be? And in our polarized times, can we fashion a new national identity that embraces immigrants and their families?

New York Times national editor Jia Lynn Yang, winner of the 11th annual Zócalo Public Square Book Prize for her debut book, One Mighty and Irresistible Tide: The Epic Struggle Over American Immigration, 1924-1965, visits Zócalo to discuss how immigration laws have changed the American population, our communities, and the country’s sense of itself.

Yang will be interviewed by Stanford University sociologist Tomás Jiménez.

Zócalo Public Square is proud to award the 10th Annual Zócalo Poetry Prize to Angelica Esquivel for her poem “La Mujer.” Read more about Esquivel and her winning poem here.

The 2021 Zócalo Book and Poetry Prizes are generously sponsored by Tim Disney.

The 2021 Zócalo Public Square Book and Poetry Prize winners, Jia Lynn Yang and Angelica Esquivel, are creators of works that find the humanity in two of Zócalo’s favorite subjects: …