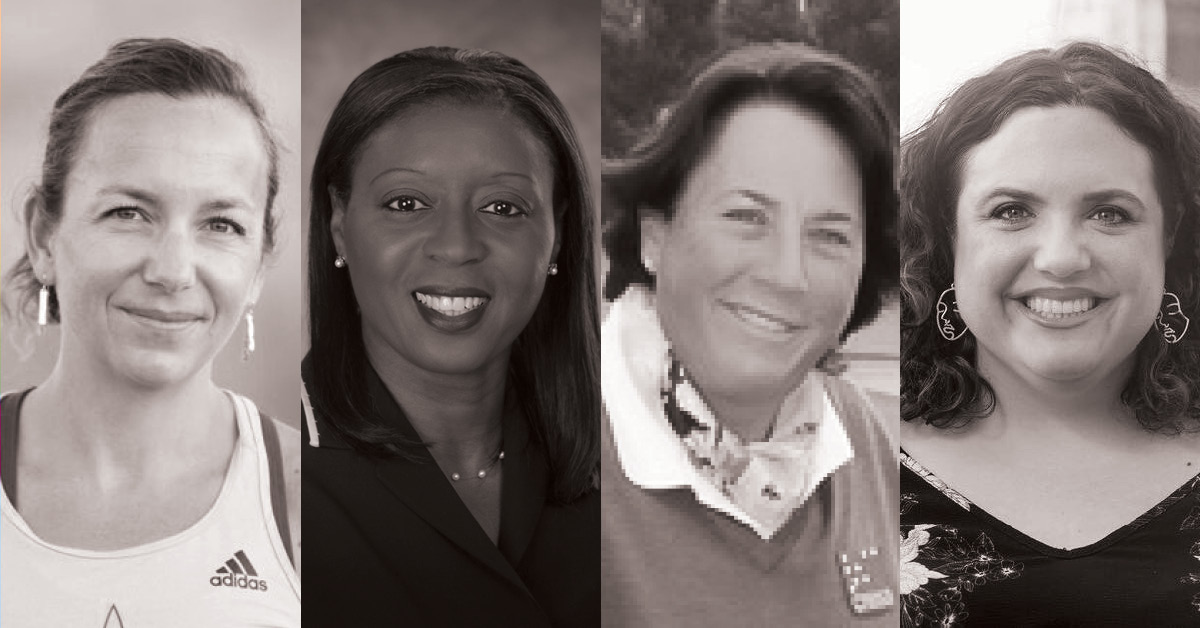 When Gertrude Ederle became the first woman to swim the English Channel in 1926, she beat the record of every man who’d attempted it before her—by two hours. And she did it in a two-piece bathing suit that she’d fashioned herself, eschewing the bulky wool dress, stockings, and shoes expected to be worn by women swimmers for modesty’s sake. Before Title IX’s 1972 passage, Ederle, and pioneering sportswomen from Mildred Ella “Babe” Didrikson Zaharias to Wilma Rudolph to Billie Jean King, began the work of breaking down cultural norms around sex and sport, as well as race and class—while making history in the process. In what ways has the world changed since women were denied the opportunity to compete because of their biology? What forgotten feats by trailblazers, on and off the turf, have been relegated to the footnotes of history? And how have earlier fights for gender equality laid the groundwork for today’s debates over equal pay, anti-trans legislation, and other issues?

LPGA and World Golf Halls of Fame member Amy Alcott, ASU sports historian Victoria Jackson, and sports attorney Jill Pilgrim, who has represented the LPGA and USA Track and Field, visit Zócalo to discuss how Title IX transformed sports for women, and its unfinished work leveling the playing field when it comes to everything from equal pay to equal opportunity.