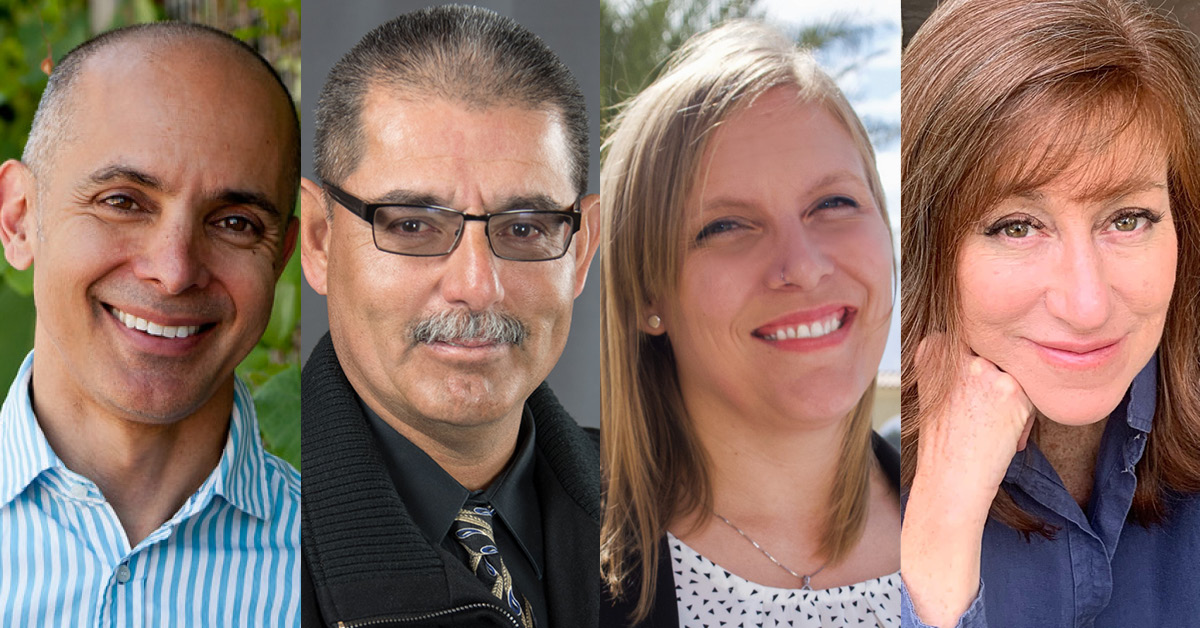 California’s smaller cities are pitied, when they’re thought about at all. Media coverage of towns, especially in rural areas, emphasize their poverty, their lack of amenities and people, or their supposedly clannish cultures or peripheral politics. But the reality is that small towns stand at the center of California’s biggest challenges—climate, energy, inequality, public health, education, water, broadband access, and homelessness. And some smaller and more remote places have found clever solutions to problems that bedevil big cities. What is it like to govern a small California town in the third decade of the 21st century? And what lessons can the rest of California learn from the struggles and successes of its smaller settlements?