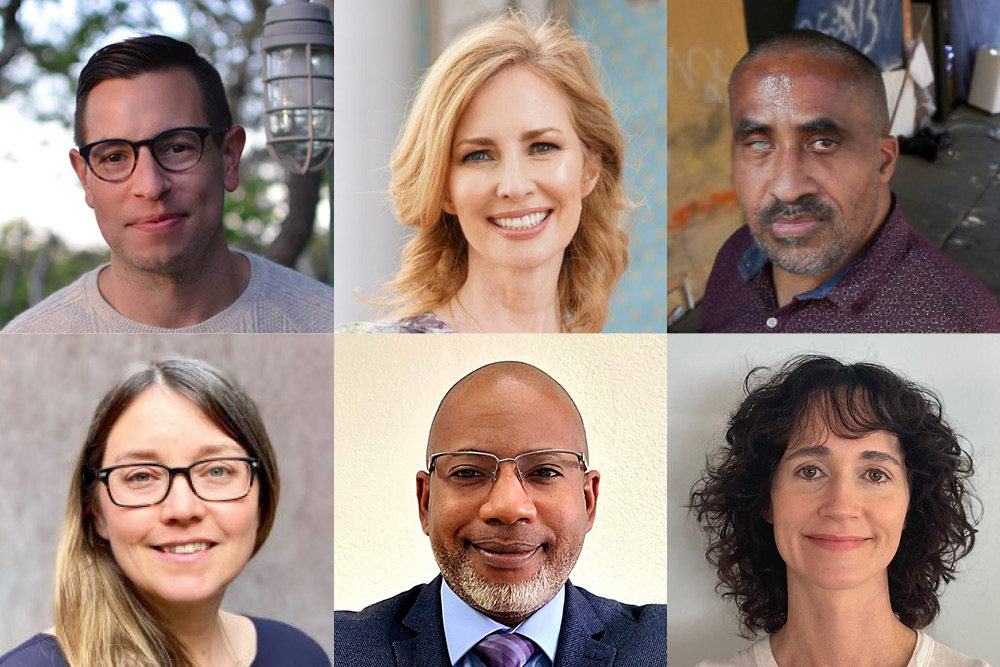 Today, more than one-quarter of all unsheltered people in the United States live in L.A. County. And of all Angelenos experiencing homelessness, more than 70 percent are sleeping in the streets, or in makeshift structures, tents, or vehicles. Homelessness has always been a public health and humanitarian crisis, but the crisis has been exacerbated by the continued lack of affordable housing and the global pandemic. Policy changes and unprecedented housing investments, including Projects Roomkey and Homekey—converting hotels into housing—and the federal American Rescue Plan, haven’t been able to keep up with rising evictions and housing costs. Meanwhile, the issue is bitterly dividing neighbors and becoming a source of intense conflict in local politics. And elected officials, organizations dedicated to helping unsheltered people, and other stakeholders cannot agree on whether to put their resources toward local, interim housing or creating more permanent housing solutions. What should the city do to ease the crisis right now—and are many of the quick fixes being proposed truly sustainable? What sort of civic will and capacity must L.A. muster to respond to the many different fronts on which the battle against homelessness is being fought? And how much would L.A. have to change itself—its governance system, its economy, its housing, its laws—to end homelessness in the long-term?

Homelessness is the biggest crisis Los Angeles faces today—one that’s only expanded in urgency with the COVID-19 pandemic. In search of solutions to the problem and its root causes, Zócalo, …