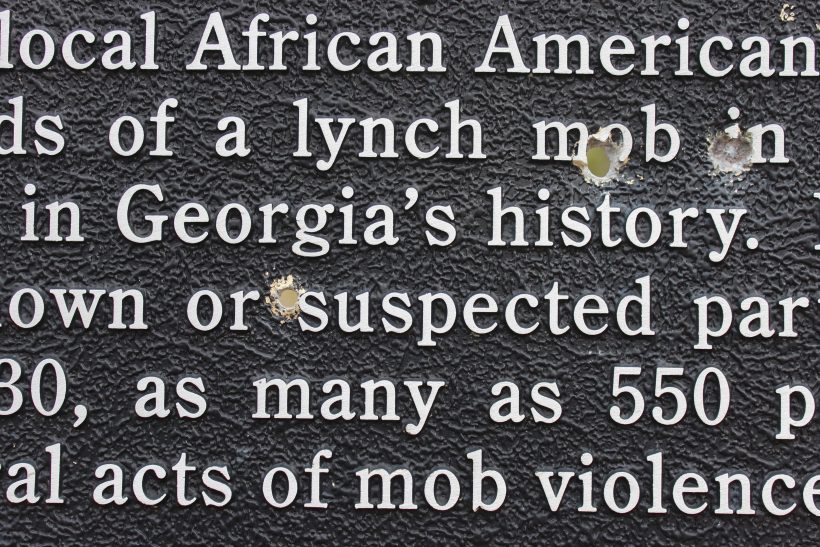 A Hundred Years After Her Lynching, Mary Turner's Memorial Remains a Battleground

The Ways We Remember, Forget, and Erase the History of This Tragedy Is an Inescapable Part of Its Story 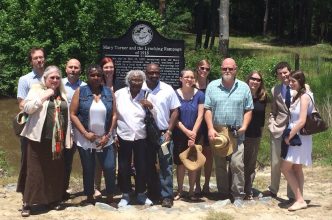 Through the Mary Turner Project, Blacks and Whites Confronted and Consecrated Our Violent Past

The Little River snakes its slow-flowing black water along the boundary between Georgia’s Brooks and Lowndes Counties.

It is a place that has been dear to my family for generations. This was the river where my grandmother, the wife of a “white trash” sharecropper, fished for most of … 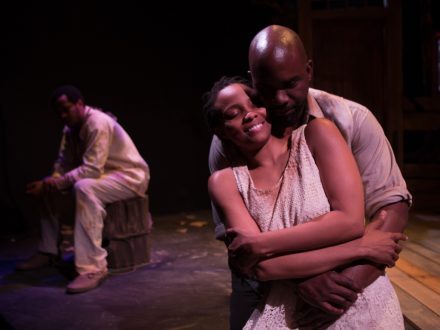 To Forget Is to Remain Trapped in Purgatory, but Reimagining Horror Can Bring Catharsis

On May 19, 1918, in Valdosta, Georgia, Mary Turner and a group of black men were killed in a mob-driven manhunt. Hampton Smith, a white landowner, known for being a harsh boss to his Negro employees, was shot and killed by a young black man named Sidney Johnson. Because they had met Sidney at their home, the crime was linked to Hayes and Mary Turner. Over a span of three sweltering summer nights many were killed. The blood of the guilty and innocent soon became mixed as one, for the simple reason that black blood—innocent or not—is still black blood. …