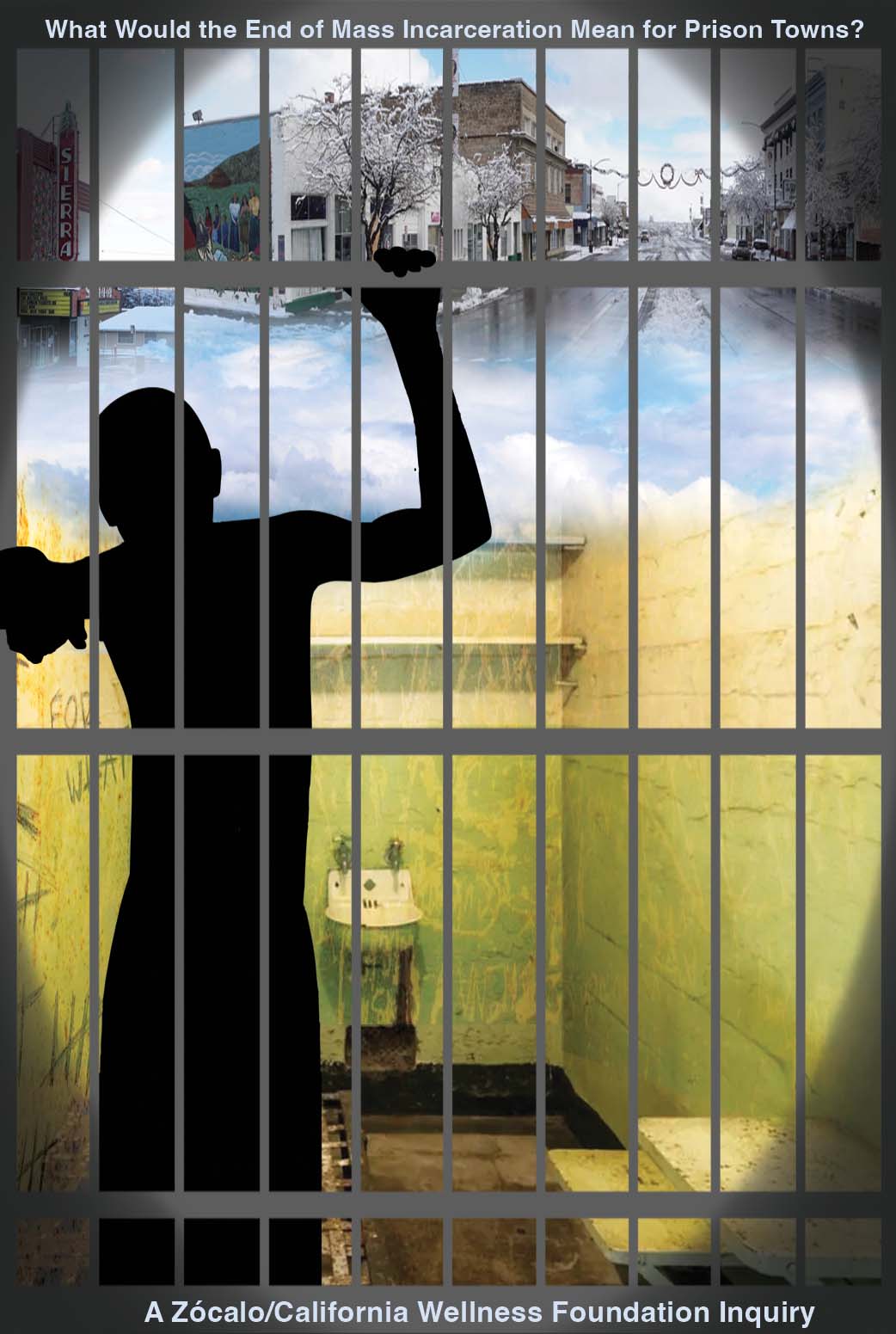 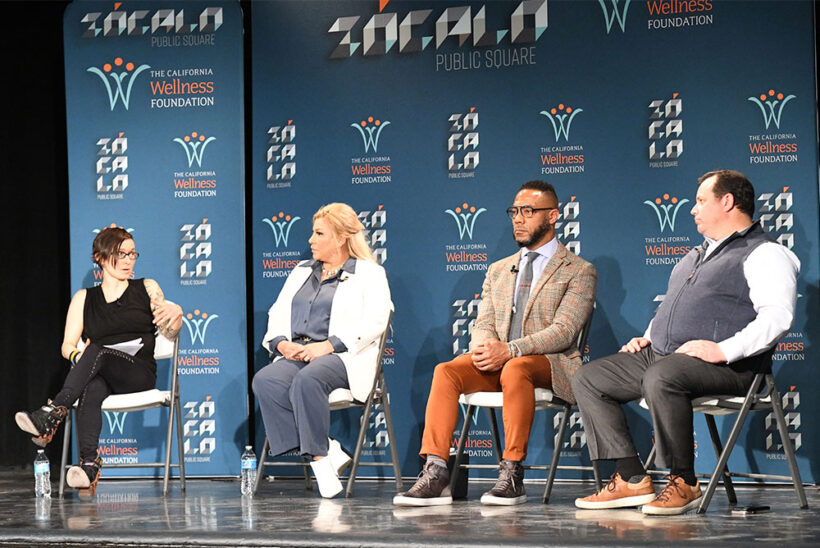 After the Prisons Close, Where Does That Leave Rural Communities?

Incarceration Is Big Business In Towns Like Susanville, Which Now Must Find a New Economic and Civic Path Forward

Watch the culminating event to the Zócalo/California Wellness Foundation Inquiry "What Would the End of Mass Incarceration Mean for Prison Towns?" livestreamed from Susanville, CA and read the Takeaway … 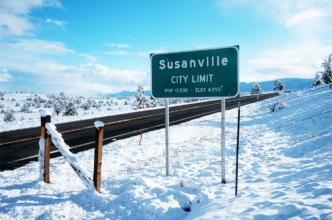 California Is Closing the Wrong Prison

When your town’s biggest business is punishment, how do you fight back when you’re being punished unfairly?

That’s the predicament facing Susanville, a small town that is the seat of Lassen County in northeast California.

Gov. Gavin Newsom’s administration is righteously trying to close prisons, a historical reversal and acknowledgment that the state has incarcerated … 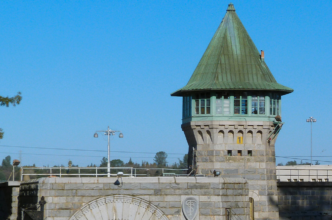 A 20-Year Resident of Folsom, the Town Johnny Cash Made Famous, Reflects on the Relationship Between the Community and Its Prisons

I learned Johnny Cash songs because of my own frequent imprisonment in the backseat of the family station wagon. Dad played all the Man in Black’s hits on the Chevy’s 8-track. “A Boy Named Sue” probably made the most lasting impression on me, but I also learned, among other lessons, that there is no despair quite so dark as being stuck in Folsom Prison.

“The place with the prison?” I half-asked, half-accused. It was a refrain I’d … 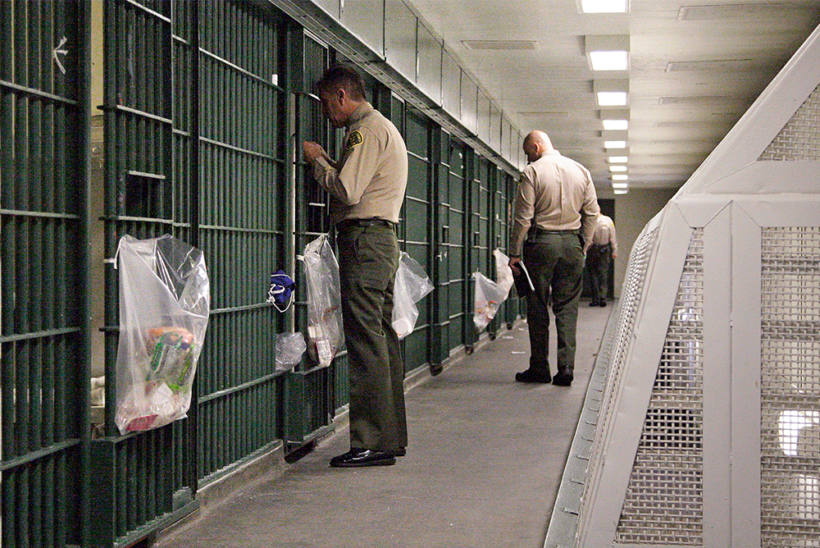 What I Learned From Being Sent to County Jail

The Realities Are Different From Prison—And Here's Why That Matters

Just before I started graduate school, I was arrested and spent a night in jail. I wrote in my journal about the experience, but I put it behind me and finished my first year of graduate study in sociology without further incident.

At the start of my second year, however, I was arrested and jailed twice more.

During that fall quarter, while my peers attended graduate seminars and held discussions about this theorist or that method, my life descended … 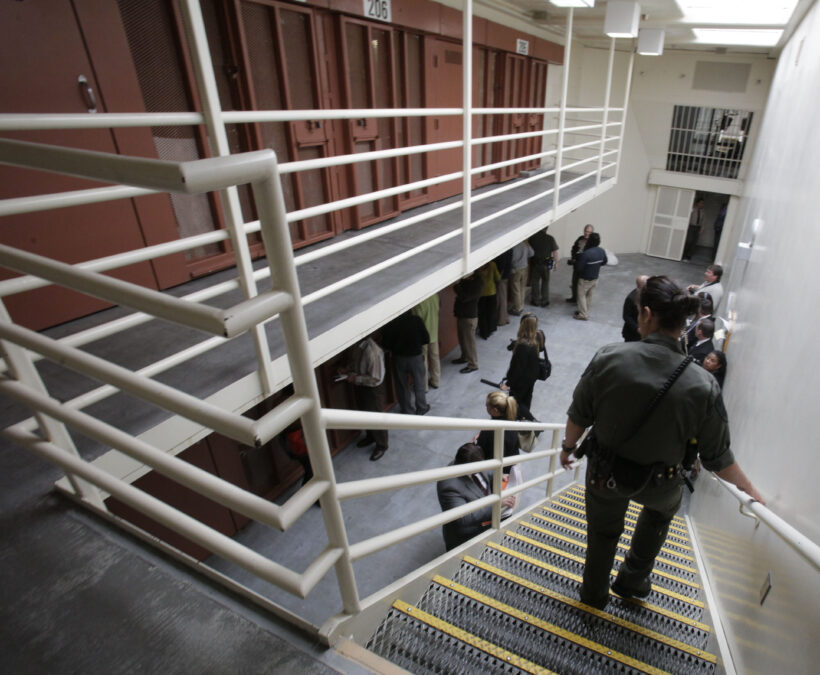 Can a Maximum-Security Prison Be a Place of Connection?

How the Men in Pelican Bay State Prison Impact the Community Outside, One Another, and Inmates Across California

For better or worse, by the time it opened in 1989, Pelican Bay had already saved Del Norte, giving the community its largest single employer and an economically stable base. Crescent City, which just a few years prior had removed a stoplight from its deserted downtown business district, was now building elementary schools.

But as the ‘90s progressed, life inside, for both prisoners and staff, became more and … 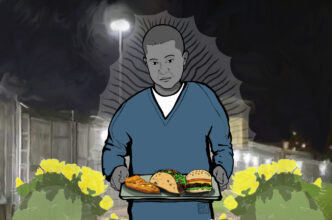 Why Food Vendors Belong in the Prison Yard

Over recent years, though, a connection has been slowly forged between Corcoran and some of its resident maximum security inmates. The rather benign force responsible?

Local vendors, C-yard’s administration, and the Inmate Advisory Council (IAC)—an elected body of inmates, by inmates, and for inmates—have partnered to make food sales to the inmate population regular events over the last four years. The food sales provide major payouts for the vendors and also benefit local community organizations. Every sale has a designated charitable recipient, which receives a percentage of the money raised. …