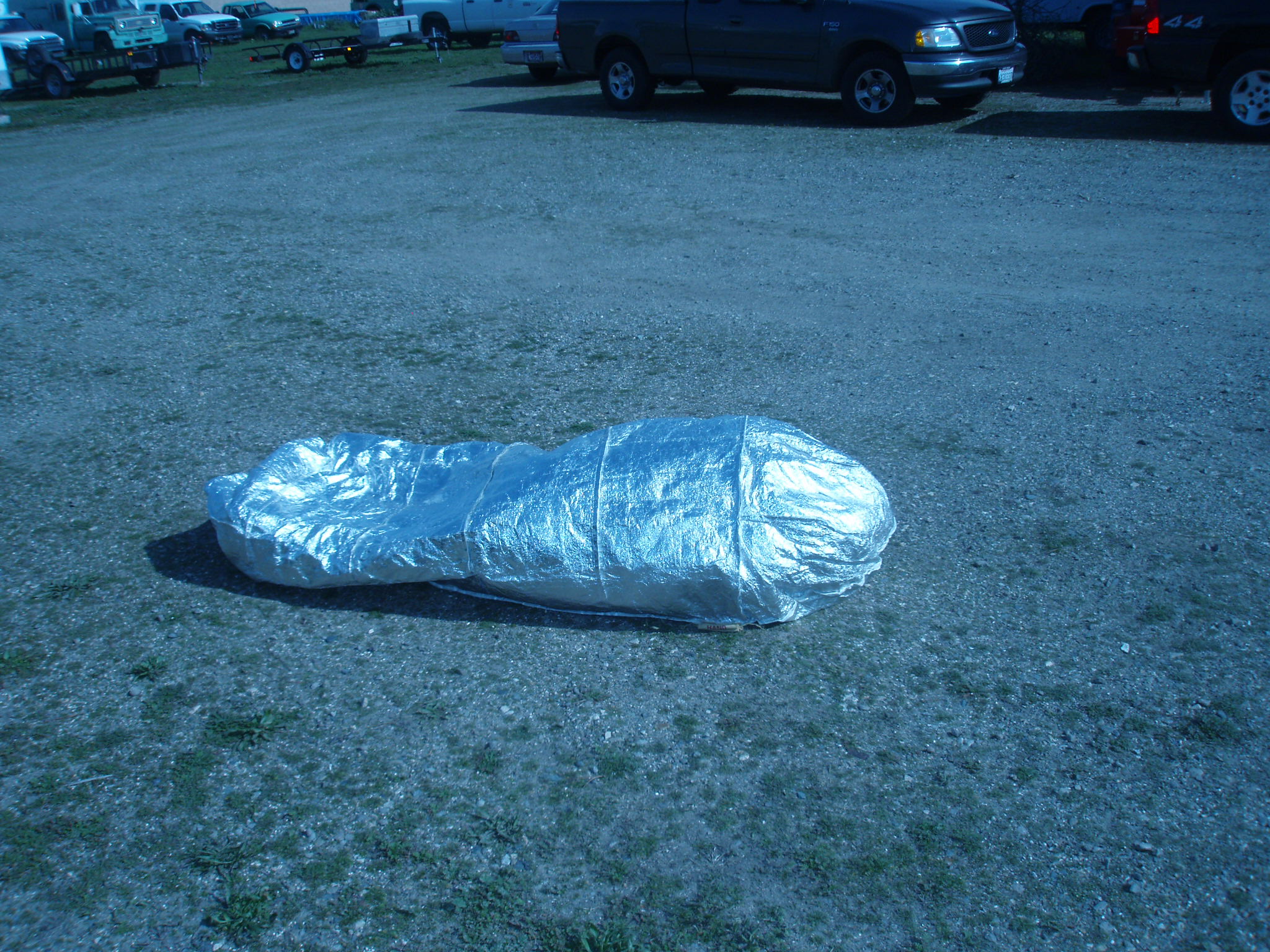 “The Prarie got on fire and went with Such Violenc & Speed as to Catch a man & woman & burn them to Death, Several escaped. among other a Small boy who was Saved by getting under a green Buffalow skin….They say the grass was not burnt where the boy sat.” –William Clark, from the Journals of the Lewis and Clark Expedition, 1804, often quoted during fire shelter training for firefighters.

To many Americans, the news from Arizona seems foreign, darkly surreal: Nineteen elite firefighters gone, killed in a …

We might love to spend our vacations at the beach and buy winter homes in places like Arizona, but humans are a lot like Goldilocks when it comes to temperatures. …

When summer rolls around, many of us react much as we would in winter: by running inside. But some hearty souls brave the sun and stay out of doors. They …