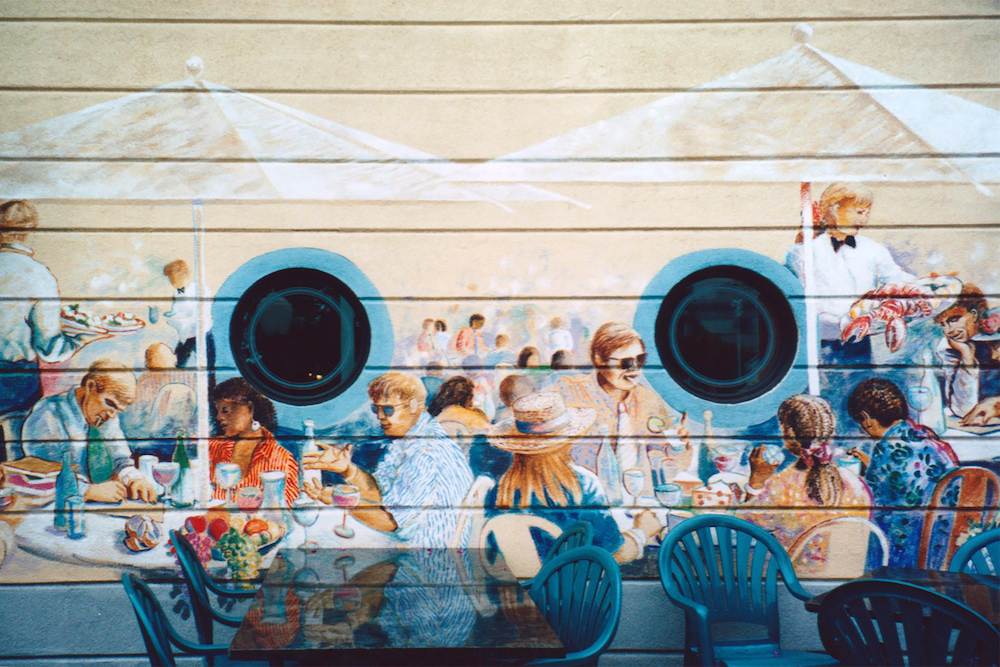 For me, as for millions, lockdown has been a masterclass in ways of escape. And even as “easing” widens horizons, I can’t see it catapulting us back to a time …

Let’s say your New Year’s resolution is to be not just a better Californian, but a truly great one. You seek to be a secular California saint, so revered that …