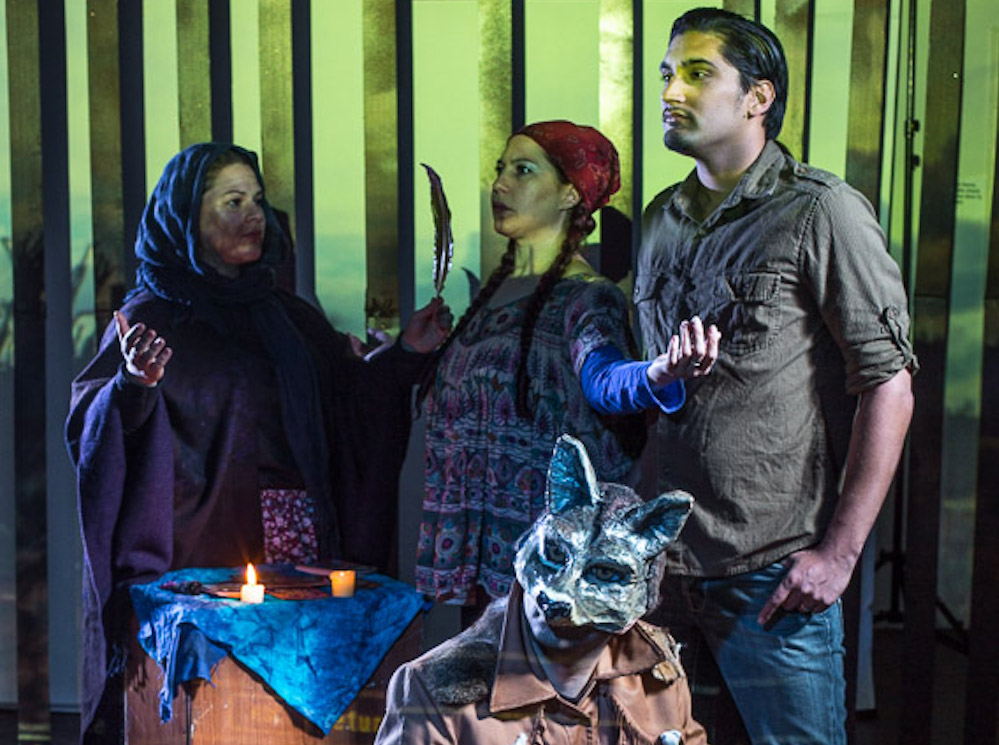 It may appear surprising or counter-intuitive to operate a bilingual, Latino-centered theater company in a city that is less than 10 percent Latino.

But for me, my wife Dañel Malán, and our colleagues at Milagro, establishing our artistic home in Portland, Oregon, has afforded creative and community-building opportunities we might not have had if we’d settled in Texas, California, or some other state with a more pronounced Spanish accent.

In one way, I think the organization’s success may be directly related to not being in the center of a major or …

People go to South L.A. for many reasons. We went there to figure out how to get kids to use sunscreen to protect their skin from sun damage.

The typical story of neighborhood change, often called ethnic succession, is one in which an incoming ethnic group “takes over” and wipes away the past. But that does not capture …

I miss how the smell of churros—cinnamon, brown sugar, and baked …