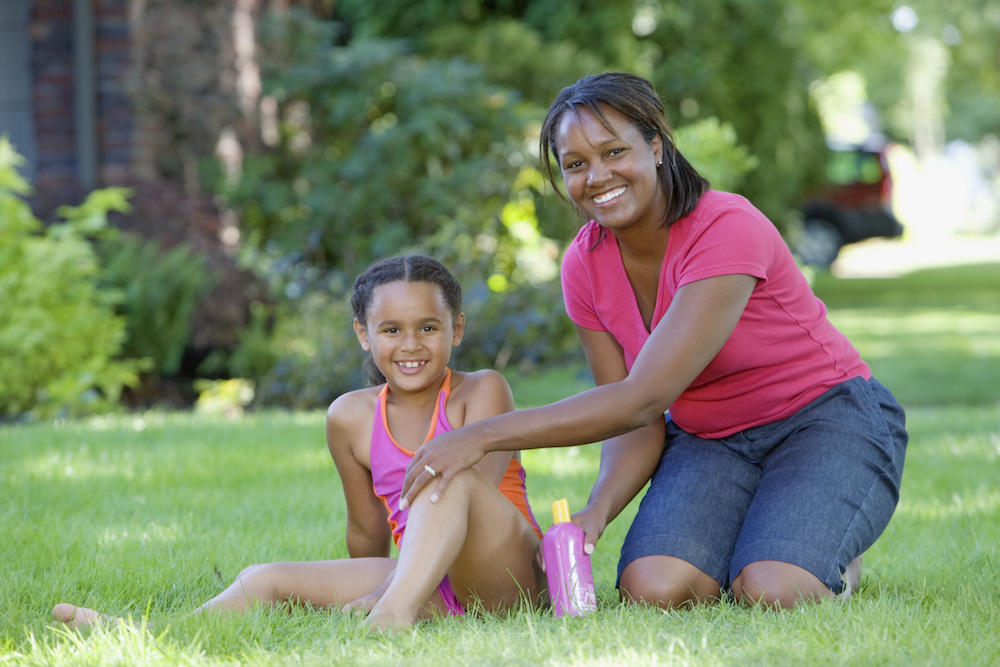 People go to South L.A. for many reasons. We went there to figure out how to get kids to use sunscreen to protect their skin from sun damage.

We’re scholars—Ariella is a UCLA Anderson professor of operations management, while Lance is a medical doctor with an MBA—who are deeply interested in what works, and doesn’t work, when it comes to health education.

One of our focuses has been raising awareness about causes and recognition of melanoma and other types of skin cancers. More than 3.5 million such cancers occur annually in the U.S., and one in five Americans will develop skin cancer in their lifetimes. Even more concerning is that melanoma is the second most common form of cancer in adolescents and young adults.

The prevailing misconception that only people with light skin get skin cancer, and the fact that ethnic minorities are often left out of skin cancer studies, have left young Latinos and African Americans particularly at risk. Ignorance of the risk has consequences: prognosis and survival rates among Latino and African-American populations who develop melanoma are far worse than in the population in general.

So we sought to figure out why messages about skin cancer and the need to wear sunscreen weren’t reaching everyone—and how to deliver information that would change behavior and the statistics.

With a grant from Neutrogena (which is owned by Johnson & Johnson), we developed materials for parents that explained the risks of skin cancer, the value of sunscreen to protect against skin damage from the sun, and how to apply sunscreen. First, Professor Herman piloted this health education material with Head Start agencies around the country. There, she found that parents who had received training and educational materials were more likely to use sunscreen and put protective clothing on their children when they were in the sun. We also found that because sunscreen is expensive, we achieved better results when we provided parents with complimentary sunscreen product.

We … learned that finances constitute a real barrier: 54 percent of students said sunscreen was too expensive for daily use.

Then we decided to try to reach older, middle-school-age children who could apply sunscreen themselves.

Lance refined the education materials that had produced results in Head Start to adapt them for middle school kids. We kept the language simple and focused on a few core messages about skin cancer, especially among ethnic minorities, and about the value and uses of sunscreen.

After we finalized the educational pamphlets, Lance arranged to visit three schools for a “Skin Teaching Day.” He spent a full day at each school offering education on skin disease and the importance of sun protection. At the end of Skin Teaching Day, he gave a 30-SPF sunblock to each student, with instructions to apply daily at home when spending time outdoors.

Three months later, we followed up with students to assess compliance with using the sun protection products and to figure out whether kids intended to continue using them as directed.

At the follow-up, 94 percent of students said they intended to wear sunscreen in the future, and confirmed greater awareness of the risks of skin damage and skin cancer than before the educational intervention. Use of sunscreen lagged behind awareness and intention, but was higher than before the education pamphlets and the visits. We found that the younger the kids were when we introduced the material, the more impact we had in changing attitudes and behavior.

We also learned that finances constitute a real barrier: 54 percent of students said sunscreen was too expensive for daily use. Public schools hand out many things—from books to parent forms and report cards—to all their students. Sunscreen, and instructions about its uses, should be among the things they offer to protect all children.