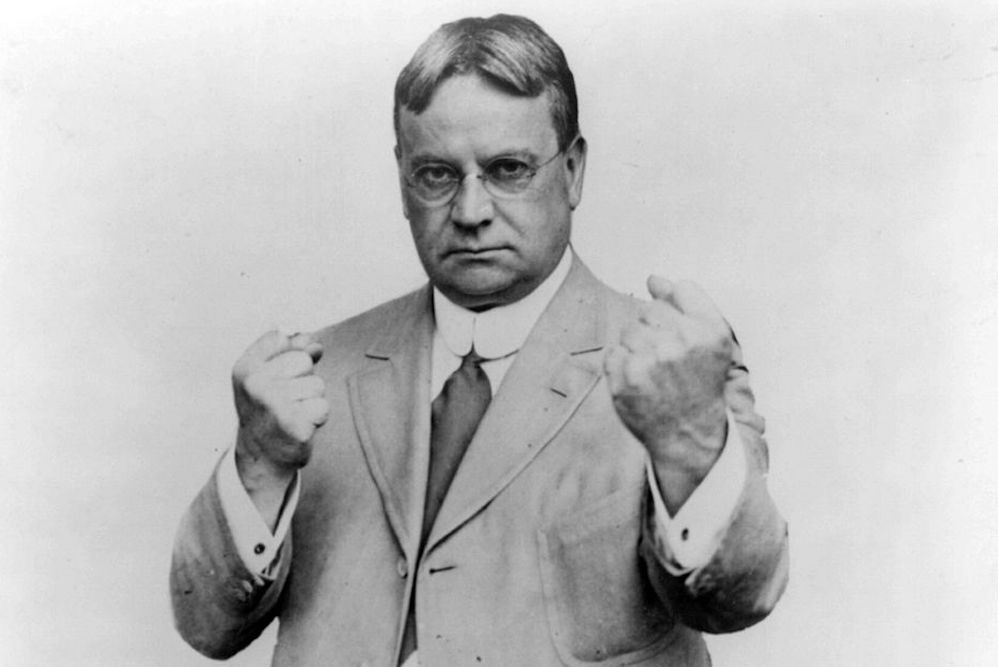 Did Leonardo da Vinci spray graffiti all over the Mona Lisa? Did Alfred Hitchcock destroy the original print of Vertigo?

Of course not. So why are Republicans waging war against California, their party’s greatest masterpiece?

For all the raging rhetoric against our state as a failing Democratic bastion, the larger, historical truth is exactly the opposite: Modern California is, in almost all respects, the creation of Republicans. Even in the 21st century, when Democrats hold almost every significant elected office, the structures of this place remain fundamentally Republican.

The state of California and …

As Jerry Brown nears the end of his record fourth term as California governor, his final months are swathed in nostalgia, superlatives, and retrospectives on a remarkable five decades in …

It’s often said that California is just like America, only sooner. We confront the same issues as the rest of the nation, just earlier. Perhaps no issue exemplifies that sentiment …

Before Congress passed Medicare and Medicaid in 1965 millions of elderly Americans lacked health insurance. They could not afford to go to the hospital, nor could they cover the …

Much like today, the 1910s and 1920s were a time when the fear of immigrants convulsed American society.

At the time, the world was reeling from geopolitical instability and economic …

Inside Cuyahoga Valley National Park, through a deep secondary growth forest, a narrow trail skirts the infamous Cuyahoga River following the historic route of the Ohio & Erie Canal. This …