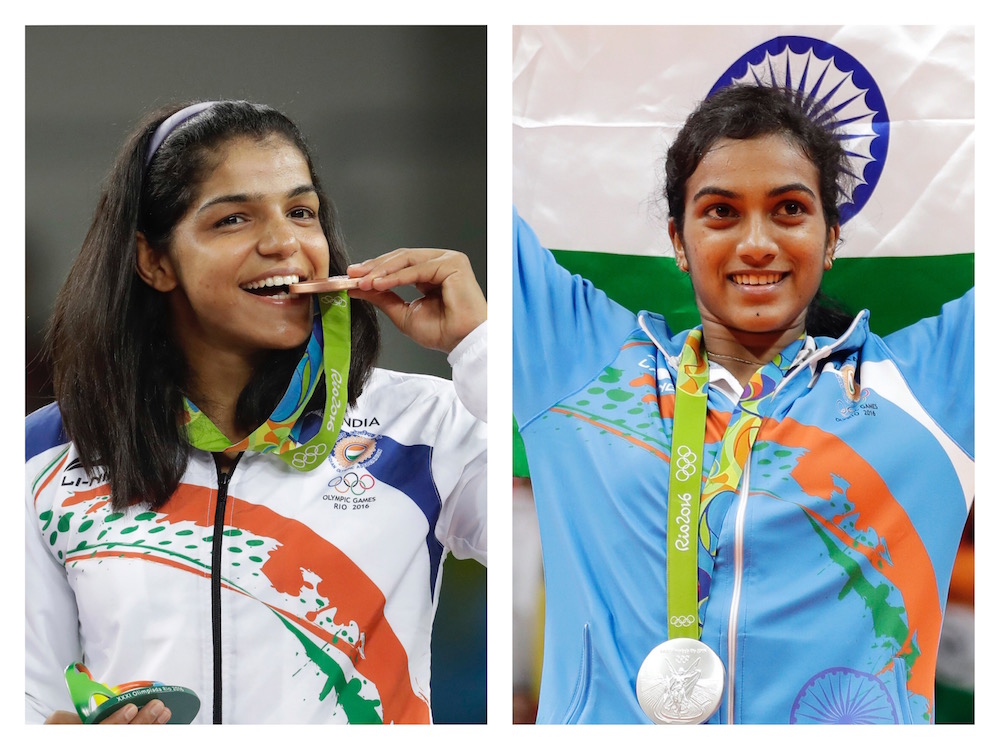 But something changed in 1984, when the Olympics were …

When the self-proclaimed greatest legacy infrastructure project of the Rio Olympics is a new metro line that stops eight miles short of the actual Olympic Park, you already know there’s …

Every Wednesday, a farmers’ market sprung up in the cobblestoned square facing my Rio de Janeiro apartment. The clank and bang of vendors building makeshift stalls woke me up at …