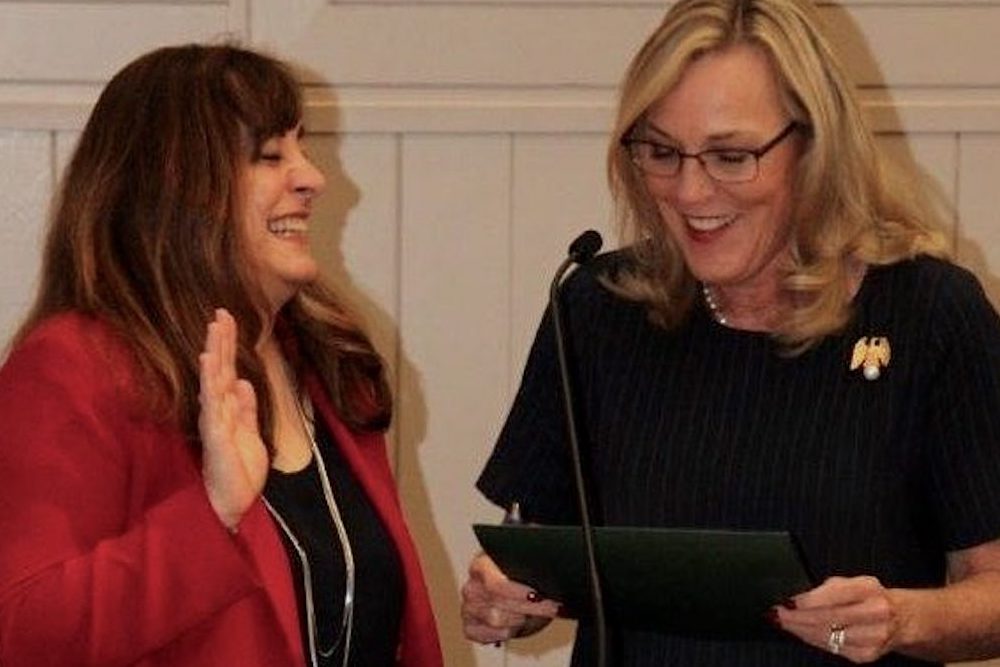 In 1973, when the Watergate hearings were at full pitch, word leaked to reporters that Richard Nixon’s White House counsel was going to release the president’s now-infamous “Enemies List”—an index …

Memories are short in Los Angeles, so many of us don’t know–or have forgotten–the history behind arguably the biggest story of this Southern California political season: Gloria Molina’s bid to …

This November, nearly 200 women are running for Congress. Most are not going to win, if the past is any guide. Of the 535 representatives and senators currently serving, only …