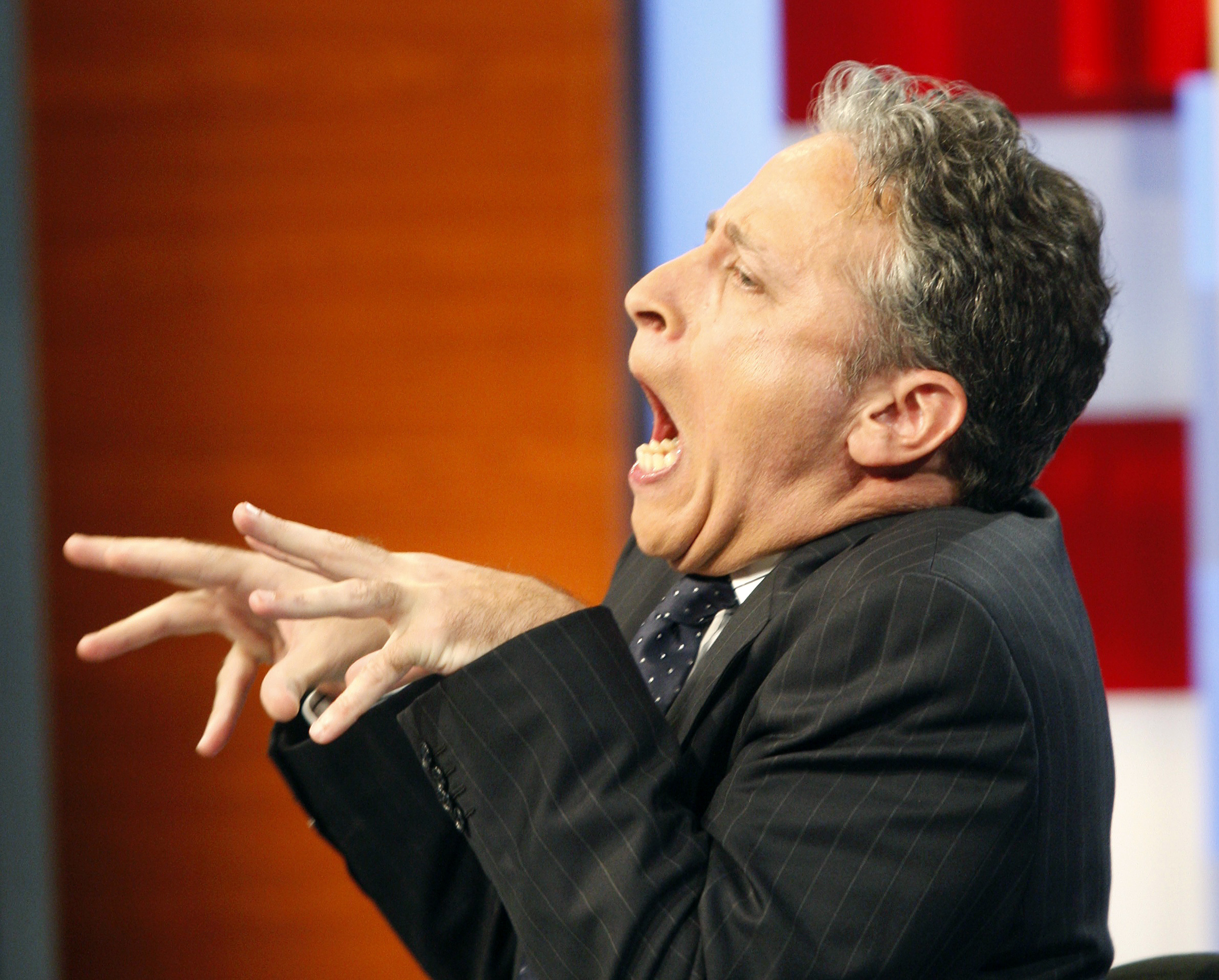 Remember when snark was subversive, like the kid blowing spitballs in the back of the classroom, before it became the social norm? I look back to 1986 as a key year in snark’s ascent, with the generational handoff from Rodney Dangerfield to Robert Downey Jr. in Dangerfield’s old-school comedy Back to School. While Dangerfield dominates the screen, Downey blows in from the margins, sharp and precise. “You know what you almost never see?” asks Downey’s character. “Somebody heckling a diver.” Downey’s performance, which snapped the traditional tone of Dangerfield’s straight-up comedy every time he opened his mouth, was an announcement. Like that moment when you think you’re at the cool-kid party (Rodney’s here!), but the skinny kid who hasn’t said anything before just called it bullshit, and you liked it. You wanted to hear more from him.

In the same year, Spy magazine put snark to print. The magazine was mean, but it was also surgical, far more sophisticated than previous humor magazines. The establishment celebs, like Cher, who fell into its trap, blindly cashing the checks Spy sent to them for smaller and smaller amounts (until it was less than a dollar), didn’t see it coming. It was Cher, after all, who called David Letterman an “asshole” when Letterman was pioneering in the broadcasting of snark. As he established his offbeat style, Letterman was, at the time, snark’s pope.

Thus began a bull market in snark. As we ascended, Spy died, reopened, then died again in the late ’90s, partly because it was too mean-spirited for advertisers, but Slate picked up the trail, making snark smart, serious even. Jon Stewart honed snark’s edge and turned it into a weapon aimed at media and political elites. Stewart’s snark soon transcended entertainment, becoming a worthy source of news and commentary. Everyone else in late night was now copying Letterman’s shtick, but just for laughs, but Stewart was giving snark purpose. Stewart became snark’s new pope.

Snark went mainstream, but it stayed close enough to the sidelines to avoid running into itself. Maureen Dowd brought it to the Old Gray Lady. September 11th knocked it, and irony, off their heels for a while, but it came roaring back just as Downey returned to the big screen. Downey made Iron Man the first comic-book movie hero to be snarky. Snark now had crossover appeal. Snark could carry a weekend at the box office.

In late 2008, David Denby tried to call foul, decrying the effects of snark on our social discourse, in a book by that title. But few heeded Denby’s cry. New York Magazine decried Denby’s old-school earnestness: Snark, wrote Adam Sternbergh, was now necessary, a “clarion call of frustrated outrage” in “an age of double-speak.”

By this time, Gawker and Perez Hilton had joined the snark bull-market climb, expanding what was now a snark-industrial complex. My teenagers were flinging snark at me over the dinner table by then. I loved it. I admired it. But I also felt like Joe Kennedy (or Bernard Baruch, or any number of heroes in the same apocryphal tale), who supposedly started selling stocks short in 1929 after hearing stock tips from the shoeshine boy. The climb was clearly close to the peak; the bull market was getting frothy.

Four years later, four years after Denby’s futile fusillade, four years after an election that almost ended political cynicism, the president himself unleashed snark on the old-school, eminently snarkless Mitt Romney (“Well, Governor, we also have fewer horses and bayonets”), right in the middle of a presidential debate. Today, snark has even gobbled up Twitter. What started out way back in 2006 as a teenager-connector and a smart read-in, by 2012, is, essentially, a snark-shooting gallery. Snark comes easily now, in 140 characters and at warp speed. It doesn’t take a genius like Letterman or Downey. Anyone can do it.

And everyone feels compelled to do it. Even the Oscars ceremony, where all edges used to go to die and where schmaltz used to rule, brought in Seth McFarlane to snark things up a bit, seeing how it’s the new social convention. The reviews were mixed—snarky, even—as snark turned on itself in the Twittersphere. The onslaught was so predictable Slate cleverly pre-packaged the snark like a supermarket pre-packages a meal, collecting all the snarky comics’ Twitter accounts in one handy place. By now, we’re just going through the motions, the path is so well-worn.

We still need someone to blow spitballs at the establishment, of course, but there’s not much left for snark to accomplish. It’s slumming in cable news. One of the few things The Rachel Maddow Show and Fox & Friends have in common is that they both use snark. Unfortunately, they deploy it in uninteresting, dogmatic ways, as another echo in their chambers. Stephen Colbert is doing something truly new, almost a parody of snark, showing that the edge now lies somewhere beyond snark. His alter ego Jon Stewart can still bring it, but he adds in a lot more sincerity now. Maybe, like Joe Kennedy in 1929, he’s cashed out and getting in early on the next bull market.