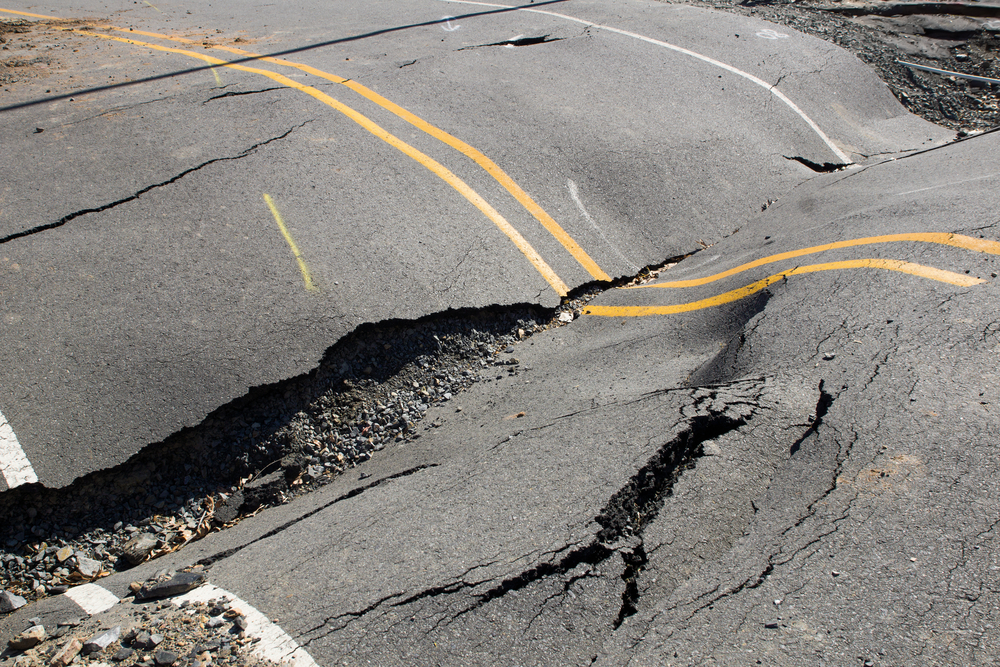 At Zócalo, we take particular pleasure in presenting new poetry, that essential art form that has found expression in every human society. For us, poetry is one more medium with which to address essential questions about our existence and to seek common ground with different people. We do this every Friday, when we publish an original poem selected by our superb poetry editor, Stephanie Brown.

Last year, for the first time, in conjunction with our annual book prize, we decided to take the opportunity to recognize the author of the poem that most compellingly conveys a sense of connection to place. That place, for Jody Zorgdrager, our 2012 winner, was Massachusetts, the home she described returning to in her poem “Coming Back, It Comes Back.”

Nearly 200 poets submitted over 500 poems to this year’s contest. They brought us to the shores of Lake Superior and into Yellowstone National Park, to Oahu and New Jersey.

Ultimately, Stephanie Brown and the Zócalo editors found themselves most captivated by a poem that happened to capture a place more than familiar to us—our home, Southern California. We’re delighted to award the $500 Zócalo Public Square Poetry Prize to Jia-Rui Chong Cook for her winning poem, which envisions our region at its most unstable, with a couple’s bed literally torn asunder by the Big One:

What if the San Andreas Fault ran under our house
and, when the Big One ripped, it ripped our bed in half,
one of us jerked north with the Pacific Plate
and the walk-in closet, the other tearing south
with the North American Plate and the front door?
Would I abandon my half, bound for Alaska,

to ride with you to Mexico? I pointed out
that roadcut in Palmdale once, where the fault
announces itself in a delirious Van Gogh.
Careful, parallel etchings of shale and sandstone
arc up in exorcism, a madman’s ribbon candy.
It doesn’t have to be that violent; plots

can untangle slowly, one rough callus grinding on
against another. Ropes loosen. Boats slip into the stream.
Continental drift means I’m marooned at Pinnacles
and you’re 200 miles down the faultline
at the Neenach Formation. We were once one bloom
of cooling magma, holding hands as we fell asleep

in the same bed. The San Andreas is the strike-slip,
lateral shift we know. Elsewhere one plate can swallow
the other—writing over a part of the known world
and its fossil memory. Then we’d have to feel for the seams,
and scald our fingertips in the melted candle wax
of new territory bubbling up from the sea floor ridges.

Yesterday, we spoke on the phone to the winner—a local journalist and one-time Jeopardy! contestant who, coincidentally, has previously contributed to Zócalo—to tell her the good news and ask some questions about her work:

Q. How many of your acquaintances know that you write poetry?

A. Probably not that many. I wrote a lot of poetry in college, and then, when I got into my journalism career, I just didn’t have time for it.  Lately, I’ve been trying to get back into it.  So it may come as somewhat of a surprise.

Q. How many poems do you write in a year?

A. In the last year or so, when I recently restarted, I’d say I’ve probably written eight. And I’ve only been proud of two.

Q. How painful is it to write a poem, compared to other pursuits?

A. I’m basically cutting into my sleep, because I have a 2-year-old daughter. It’s fun when it’s easy, and it’s not when it’s not.  It takes a lot of fumbling in the dark to find the elephant.  There are many stanzas that get deleted.

Q. Which English-language poet do you find especially inspiring?

A. I love Seamus Heaney. And recently I picked up a collection by Lory Bedikian, which I’ve been enjoying. I admire the way she picks out her images and produces that flash of insight that makes the whole poem click together. I’ve also just finished Debora Kuan’s book Xing, which was full of marvelous, unexpected turns of phrase.

Q. How old does a poet need to be write his or her first good poem?

A. It’s hard. I think there are poets who come into it in their mature years, and some lucky few who seem to have the genius early on.  When I look back on my earlier poems, I’m just embarrassed by most of them. I do think it helps to have lived some part of your life already and to figure out how to find the words for what you really mean.