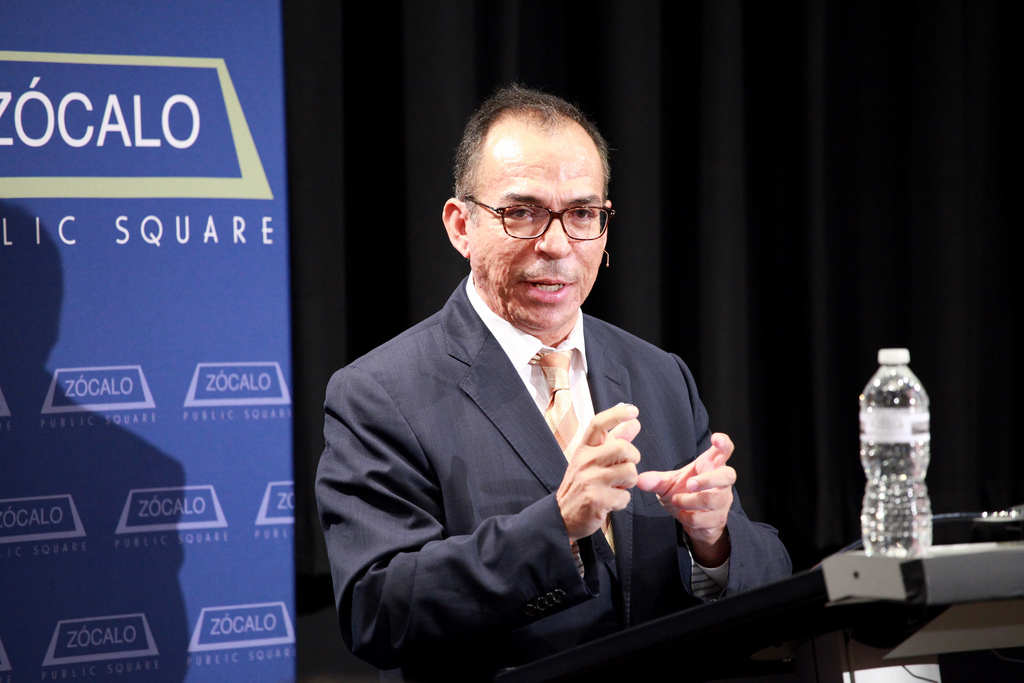 Speaking to a full house at the Goethe-Institut Los Angeles was something of a homecoming, said Alfredo Corchado, Dallas Morning News Mexico bureau chief and author of Midnight in Mexico: A Reporter’s Journey Through a Country’s Descent into Darkness. Corchado was born in Mexico and came to California as a child with his parents, braceros who wanted a better life for their children. Corchado grew up picking the fields of the San Joaquin Valley alongside his parents and siblings, and to come back to California all these years later was, he said, an incredible feeling.

Corchado came to America against his wishes; he returned to Mexico City years later as a reporter against his parents’ wishes. I’m a foreign correspondent on paper, he said. But “Mexico has never been foreign to me. Mexico has always been personal.”

As a 13-year-old working in the fields, Corchado was interviewed by a television reporter who was asking the teenagers what it was like to do their jobs. The homesick Corchado believed that “the best way to return [to Mexico] was to be a reporter.”

Since 1986, he’s reported in and around Mexico—and he has “witnessed the plight of a people always coming closer, but not close enough.”

Despite Mexico’s struggles, Corchado remains hopeful for the country. One of the biggest transformations he has witnessed “has been Mexico’s willingness to stop blaming everyone but themselves,” he said. And, “We’re learning that corruption is not cultural or part of our genes.”

The return of the Institutional Revolutionary Party (the PRI) is in some ways the return of the past. But Corchado believes that the Mexican people are finally laying claim to their nation—in ways both big and small. He cited the firing and subsequent apology of an official whose daughter threw a fit at a restaurant; people took to social media to call her out. Corchado himself used technology to expose police officers who had pulled over a friend of his and were trying to extort money from them in exchange for letting him off.

Mexicans, said Corchado, are learning to build a civil society. One piece of evidence lies in the work of journalists there. This year, three Mexican journalists won Pulitzer Prizes. For every journalist who is threatened, censored, disappeared, or killed, said Corchado, there are one or two more willing to risk their lives to break news. He said that the reporters he knows—and reporters are known for their cynicism—are more hopeful than the people they cover.

Corchado also sees hope in Mexicans in America, who are discovering their political voice. Our natural instinct, he said, is for people who have immigrated across the border to shut the door going back for the next generation. But Mexican-Americans are recognizing that Mexico is growing—and isn’t going anywhere.

In the question-and-answer session, audience members asked Corchado to talk about the drug trafficking violence he writes about.

How often does he think drug-related violence crosses the border?

It happens, said Corchado, although not as often as people think it does. The News covered a story about a Mexican attorney who was gunned down outside Dallas on the orders of a Mexican cartel. But in the United States, crimes also lead to trials—where you see names, numbers, faces. In Mexico, by contrast, criminals are shadowy figures without names. “Rule of law here, as imperfect as it is,” said Corchado, “gives you a sense of what it could be in Mexico.”

Can he talk about violence spilling into Puerto Rico?

“It extends everywhere,” said Corchado, although he hasn’t reported specifically on Puerto Rico. In fact, the drug war violence came to Mexico in the first place because it was migrating—trafficking moved to Mexico in the 1980s after Ronald Reagan shut down the Caribbean.

What does he think about President Enrique Peña Nieto’s approach to the violence?

“He’s been very smart about lowering expectations,” said Corchado. He’s focused on the economy. But sooner or later, he’s going to be tested. “There won’t be peace without justice,” said Corchado.

Another audience member asked Corchado if Mexicans need to seek justice outside the government, citing a community where people drove off a cartel by arming themselves. Could vigilantes help end the violence?

In a few different parts of Mexico, people have gotten fed up and decided to do things on their own. “The concern is that this might lead to something else,” said Corchado. Are people taking the law into their own hands because they’re tired of violence, or because they’re influenced by a different cartel? 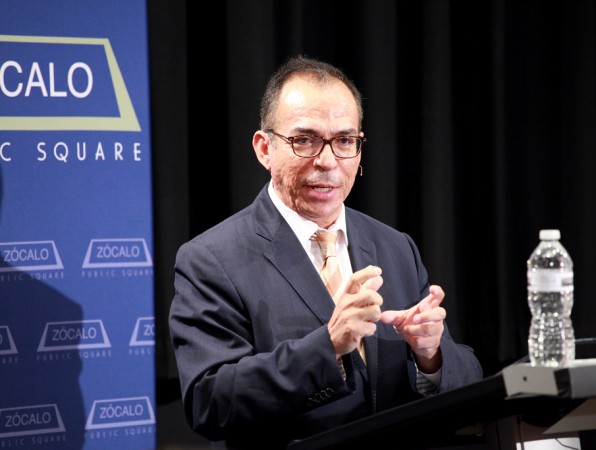 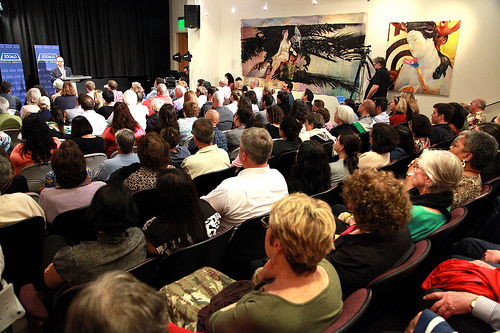 It was a full house at the Goethe-Institut Los Angeles 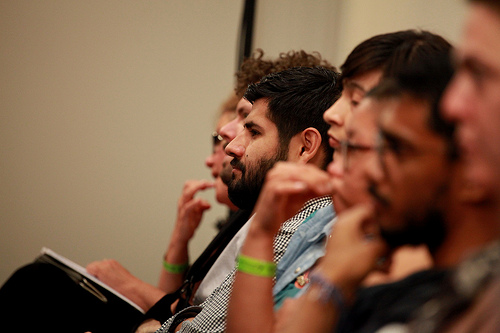 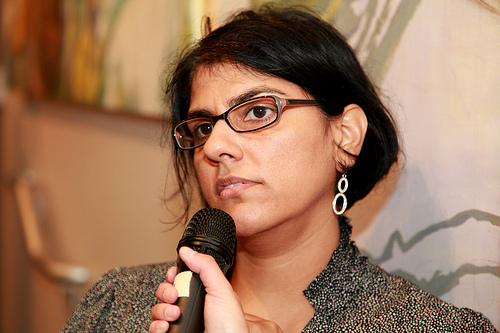 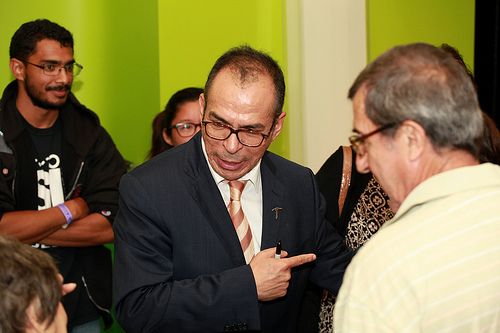 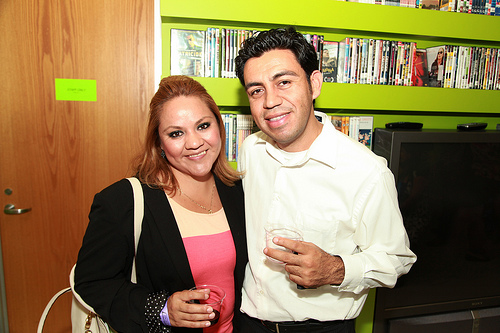