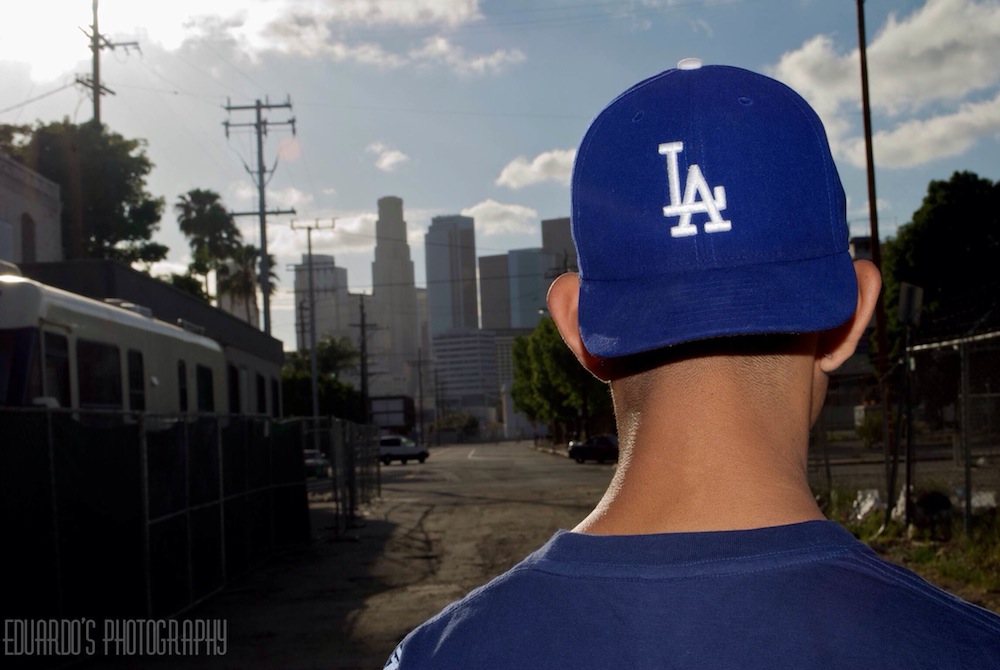 In 1992, I began raising my new husband’s pre-teen daughters. The girls were blond and blue-eyed, slender and elegant—if occasionally awkward as they headed into their teens. They looked like any number of girls their age but one thing set them apart. Their father, Will, was serving a prison term of 13-to-life for murder.

I met Will after he had served nearly seven years at a medium-security penitentiary in Ontario, Canada. At the time, I was a newspaper columnist working on a story about prison, and Will was chairman of the inmate committee. It’s a long and complicated story—but we fell in love and eventually married.

The girls and I visited their father as often as we could, though visiting a prisoner can be gruesome—all those metal detectors, ion scanners, strip searches, endless waits in rain or cold. Visiting rooms feature lousy food, scratched tables, and filthy floors and windows (if there are any). A daunting aura of suspicion haloes you on a prison visit. In visiting rooms, crying babies and tired, anguished friends, parents, grandparents, spouses, and kids vie for space and air. Beyond the opportunity to see and hear (and sometimes touch) the one you love despite his crime, there is little inside a prison that is soothing, sane, or nourishing. But you endure all this because you want to stay connected, and you want your loved one to stay connected to the world outside.

Seven years after we were married, Will was released on parole for life. Our marriage soon dissolved under the weight of his readjustment after 14 years in prison. We parted ways, but the girls remained my beloveds.

There is so much shame and stigma attached to kids with incarcerated loved ones. From the day of their father’s arrest, people began to whisper about my stepdaughters—about what they must be like. They craved community but expended oceans of energy hiding a salient fact of their lives. Because they lived a secretive life wrapped in so much shame, the girls often were lonely, isolated, and depressed.

When I remarried in 2002, my husband, Dennis Danziger, and I often talked about how we wanted to help young people who were reeling from the effects of prison. Dennis, an English teacher in the L.A. Unified School District for more than 20 years, has known many students from all sorts of backgrounds who faced struggles like those of my girls.

One in every 28 American kids has a parent in prison, according to the Bureau of Justice Statistics in 2010. When you count kids with siblings, friends, cousins, godparents, uncles, or aunts in prison, and those whose parents have done time in the past, the numbers soar.

Dennis and I searched for groups that worked with this population and discovered that, while there are many fine organizations designed to help prisoners’ families, there’s not a single school-based club in the U.S. for children with loved ones in prison or jail. We decided to start such a club at Venice High School, where Dennis teaches.

The idea was to create a community for these kids, a place for them to learn from each other (and from guest speakers), a space where they felt safe to ask questions and voice their fear, anger, sorrow, and confusion.

We held the first meeting of the club in February 2013. We had to meet at lunch “hour” (which lasts just 35 minutes) since that was the only time everyone could be there. Besides, we knew if we ate together, everyone would relax enough to begin to trust one another.

I’ll never forget the first meeting. We felt it was important that students joined the club only by choice, and so Dennis announced (almost nonchalantly) in each of his classes, “If any of you have prison in your lives, you might want to come to this new club. We’ll meet here in my room at lunch.” We had no idea how many students, if any, would show up.

That first Wednesday, when the bell rang at 1:28 p.m., 10th grader Nelvia arrived in a hand-drawn T-shirt and black eyeliner. A minute later Adrianna poked her head into the room and asked, “Is this the club for …” She stopped when she saw Nelvia. “You?” Nelvia’s brown eyes opened wider. They were speechless. Then they hugged. The girls had been friends since kindergarten, but Nelvia never knew that Adrianna’s father had been in prison since Adrianna was 3, and Adrianna didn’t know that Nelvia’s godfather went to prison when Nelvia was 5. Like my stepdaughters, the girls had learned to hide this part of their story lest they be judged. And so, over peanut butter and jelly sandwiches, they bonded in a whole new way.

As the girls compared notes, others drifted in. Steven, the freckled, red-headed jokester, said his father, mother, and sister had all done time—and he was damned if he was going to follow in their footsteps. Handsome Tony, the poet, said his brother had been inside for a long time but was coming home soon. After I told everyone that I had been married to a prisoner and about my stepdaughters, E’majin whispered that she had a boyfriend inside and needed someone to talk to. John, with the tattooed sleeves and the dazzling smile, said, very quietly, that his dad told him he was bound to wind up in prison like his brothers. “I won’t,” he said, and went on to write heart-stopping rap poems. Alondra wept and told us that her dad had recently been arrested, and she couldn’t believe this club existed.

For 35 minutes, we talked and hung out and ate. And somehow—despite the noise pouring in from the wild outdoor lunchroom nearby—we all knew we had landed in a place of serenity and quiet comfort.

The second week, we asked the kids to figure out what we should call ourselves. They tossed out possibilities—Fighting Prison, Being Ourselves—but when someone called out POPS (for Pain of the Prison System), we knew that was our name.

One student, Eric, was so quiet that we wondered after a couple of weeks if he was just coming for lunch. Then he told us that his dad had been in and out of prison his entire life—stock fraud, he thought, though he wasn’t sure. Eric presented a drawing he thought might be a good logo. Everyone loved it.

Dennis and I spent every Tuesday evening in March making peanut butter and jelly sandwiches. Every Wednesday at lunch, a few more kids drifted into the room. We bought them notebooks to write in. We started a website to publish their stories and artwork. We invited guest speakers. And the club grew. We are more than 65 strong now.

We never imagined the way the club would expand. We still meet once a week at Venice High, and this fall we’re expanding to a few more schools in California and Ohio. I’d love to see a POPS club in every high school, to read every one of these kids’ stories, and see their artwork and hear their songs. We’re publishing the first POPS anthology, Runaway Thoughts, in May. We’re performing our stories at Beyond Baroque, a small theater in Venice, on May 24. A few of our kids are involved with the Def Poet and mentor Daniel Beaty and will be in a documentary film about his work.

Our goal is to banish the stigma and shame. Here at Venice High, our kids wear their POPS T-shirts proudly. Alyssa’s diary entry—the one she asked us to include in the anthology—says it best: