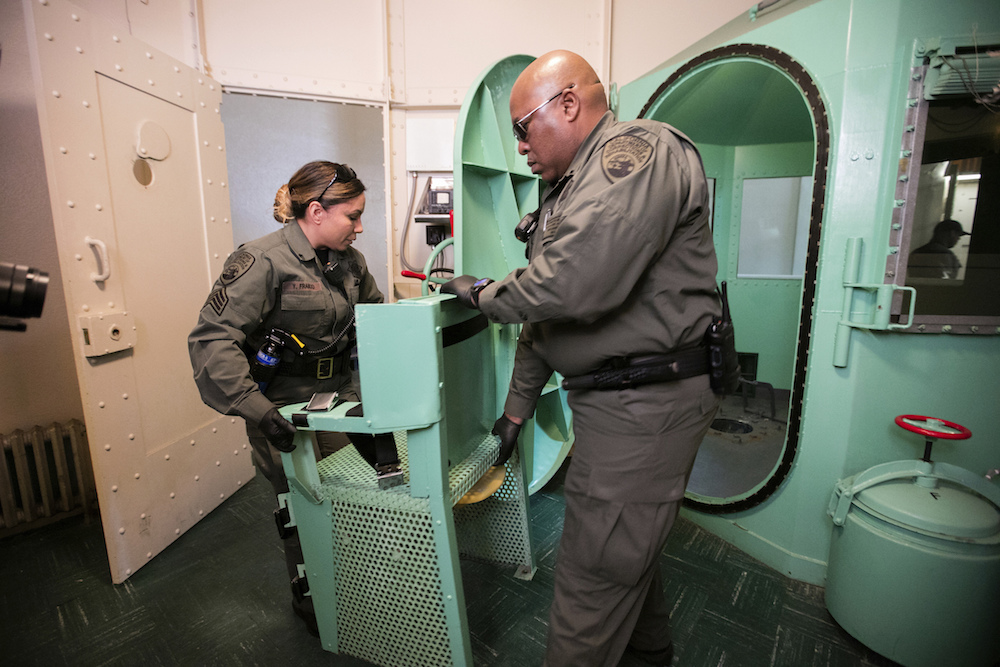 That lede isn’t a joke. It isn’t even a contradiction. In California, the death penalty has long existed simultaneously as a grave moral problem and a necessary tool.

So, if Governor Gavin Newsom’s new moratorium on the death penalty becomes a permanent ban, we Californians should celebrate the end of a policy that magnified our society’s worst disparities, put us at odds with so many other countries, and created the risk of putting an innocent person to death.

If you’ve ever watched an American television crime drama, you probably can recite a suspect’s rights along with the arresting officers. Those requirements—that prisoners must be informed that they may …

Yet when it comes to violent crime, especially …

While in Ireland teaching a criminal justice course this past semester, I had the opportunity to take a tour of an Irish prison.

The Irish prison service states one of …

Nowadays, everybody—agenda-driven politicians, entertainment moguls, and many citizens on the streets—is considered an expert on what needs to be done to improve policing. We listen as people offer the media …

When a Japanese Akita named Taro bit the lip of a 10-year-old New Jersey girl in 1991, police seized the dog and a judge ordered him destroyed. Taro’s owners appealed …