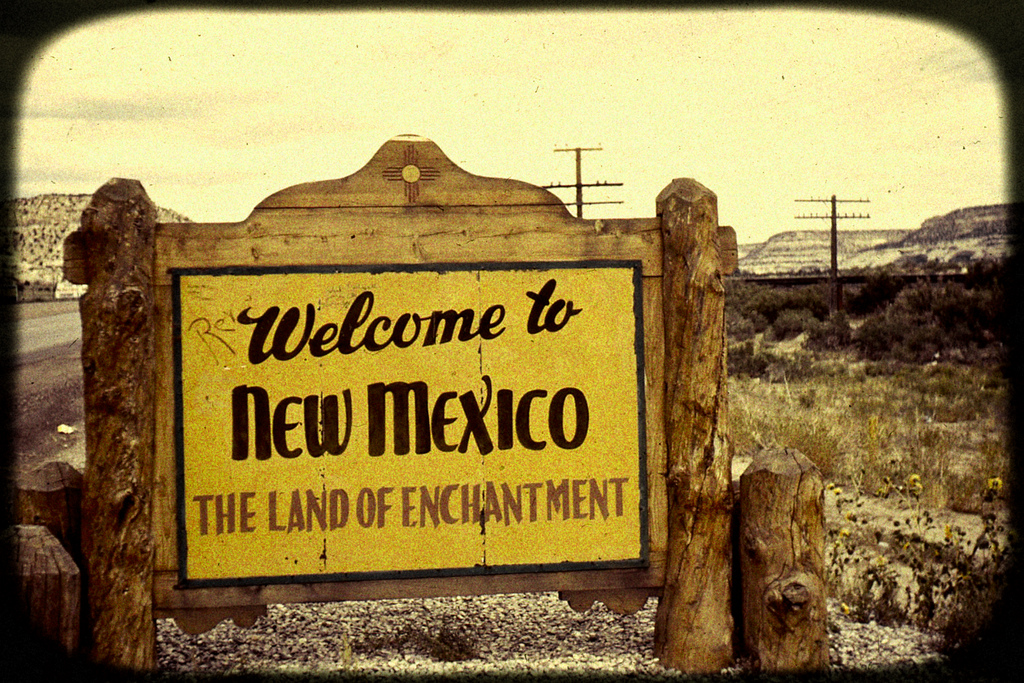 Today looks like this. Up at 6 a.m. for a dog walk to beat the sunshine. Out the door by 7. See the city firemen training with weights at the park. Back home by 8.

At 8:30, I hop on the bicycle and ride about 12 blocks to the yoga studio where I’ll teach my first yoga class of the day; I’ll teach three classes today. In between, I’ll write, read, prepare for yoga classes by watching a video or writing new sequences. Then grocery shopping, laundry, putting away the dishes from last night’s dinner and this morning’s breakfast. At the supermarket, I’ll eye the seasonal potted plants—pansies, geraniums, and even lavender—and then I’ll keep on walking, think skip it. Those flowers will never withstand the summer heat coming.

I left Orange County—Irvine—in 2011 just a few weeks shy of having worked in an administrative position at the university for 10 years. Since I was a student before that—with two graduate degrees—I had been around the university for more than 20. Through the years, Southern California seeped deep into every corner of my life and skin: I’d grown up in Redondo Beach, and I’d lived in Hermosa Beach, San Clemente, San Pedro. I’d gone to Loyola Marymount University, a school on the bluffs that held a magical city view. These were beautiful, fast-moving places with waves and surfers and people working their asses off to afford living where they did.

For five minutes—at the most—I looked at my departure from Southern California as some kind of failure. Checking out. I was excusing myself from the races—to be a professor one day, a professional, an up-and-coming something, a writer in a thriving community. But that feeling dissipated as soon as I realized that giving up the competition was pure relief. As soon as the highway opened and a red rock or two appeared. As soon as I crossed what felt like a never-going-back marker at the state of New Mexico’s border: Welcome to enchantment. A panic fell away as I drove. A quiet set in to match the openness.

My father likes to say that the move took years off me. He’s talking about the lines in my face. I’m pretty sure he’s wrong about the lines (which seem deeper from age and the harsh wind and sun), but I think I smile a lot more than I did in the Golden State.

In Roswell, I started teaching yoga, something I’d been trained to do but had never done. Within a year, I was teaching 15 to 20 classes a week. Most yoga teachers will tell you this is a crazy schedule, but I dug in, felt strongly that I was building something. There was room to grow and do something that I loved and wanted to share.

Was I stressed by this teaching load? Not the way I remember in California. I was just bone-tired. There was no commute—you can cross Roswell in 15 minutes. Nothing to see once you’d seen the museums—including the UFO Museum, the Spring River Zoo, and the refuge known as Bitter Lake. And there was nowhere to go. Roswell is about three hours, give or take some minutes, from any other “city,” and there is next to nothing between it and the next place. Lubbock. Amarillo. Las Cruces. Santa Fe. Albuquerque. Take your pick. Or just stay home.

Here, you choose your company carefully; we are all we have.

About four months after I moved to Roswell, I was teaching yoga at the local community college. At the end of one session, a man walked in; I figured that he was waiting for a student. But they filed out, and he stayed. He’d come over from his office and introduced himself because he’d heard, from more than one person, about that yoga teacher who moved here from California. About a month later, he took me to hear Mozart, and five months later we were married.

Neither of us is from here, but here we are.

There’s nothing glamorous about our lives in Roswell. He teaches math, and I teach yoga. He shoots in marksmanship competitions, and I write. We ride bicycles together and read to each other. We each cook three nights a week and never go out. On the day neither of us cooks, we sometimes get pad Thai from the Thai barbecue place across the street. We love whatever they’ve done to the dish, but it’s not pad Thai.

Are there struggles? For sure. It’s hard to make it as a yoga teacher anywhere. How do we make the new car payment? How do we afford, and take time from work, to see our loved ones who live in Seattle, Los Angeles, and Minneapolis? If we feel suffocated in this small town (there is no real bookstore), we get some perspective by driving to Albuquerque for the night. There we hit Trader Joe’s, take a yoga class, and drive home. And we’re always glad to be back.

I don’t miss Southern California when I remember the fever pitch. When I visit, I let cars pass me. Get ahead to what?, I keep wondering. I know I once felt that way, too—that need to make it wherever I was going first. I think back to the Saturday morning I got a speeding ticket on the 405 Freeway trying to get to Venice for a yoga class. Sitting in traffic for 90 minutes to get to a 90-minute yoga class. Speeding. A ticket. A fine that nearly surpassed my car payment.

But I do miss the view of the Korean Bell of Friendship and the Pacific behind it in San Pedro, the L.A. port-noise, the small cove in Corona del Mar, Laguna Canyon hikes. The throng of migrating birds coursing over Back Bay in winter. Bird of Paradise—with their deep blue—in my mother’s backyard.

We probably won’t be in Roswell forever. But I cannot see myself going back.

Home feels like learning to sit with what is—even if that’s not much. Nothing to do but think. Write. Take a nap. When things get really quiet, I reach for my favorites—carried from California—some Patanjali’s The Yoga Sutras or Montaigne’s The Complete Essays. Either one helps me let go of whatever it was I remember hanging onto in the bigger city. On the topic of solitude, Montaigne quotes Tibullus: “In lonely places, be a crowd unto yourself.”