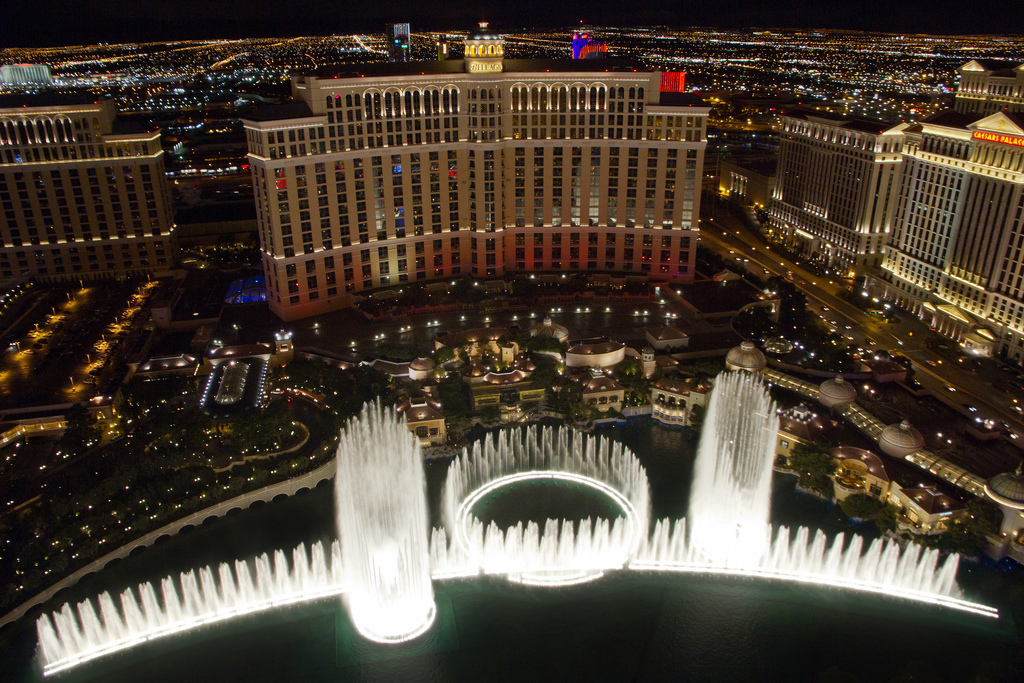 When people talk about doing shots in Vegas, this isn’t what they have in mind. But on a Tuesday night in July, I sat at the black granite dressing table in a bathroom at the Palazzo, my bikini still damp from the pool, and prepared to jab myself in the abdomen.

I had been thinking about freezing my eggs for a long time. At 38, happily single with a career just starting to take off and a lot of travel in my immediate future, I knew I wasn’t ready to start a family. But since I want a child of my own some day, I figured now was the time to freeze my eggs.

Once I’d decided on the procedure, I told all of my close friends. At first I felt sheepish, as if the decision signaled that I had “given up” on finding a partner. The traditional model of an American woman’s path to happiness and a family, reinforced in movies and television, does not leave much room for deviation. It feels as if the options are black and white–either you follow the traditional path (love, marriage, baby) or you’re a spinster with cats.

After getting over the exorbitant cost–the biggest barrier to egg freezing–my greatest fear was giving myself the shots. I imagined maneuvering giant horse needles into my butt, jabbing backward into the skin like puncturing a watermelon with a bread knife. Instead, the needle I held in the Vegas hotel bathroom was shorter than my thumbnail, and slid into the skin of my abdomen nearly effortlessly.

When Briita invited me to join her for a weekend in Vegas, I almost didn’t go because it was going to be the first night of my injections. But I figured if I had to do them, Vegas would be as good a place as anywhere.

Briita and I discussed the procedure poolside, lounging in the warm desert sun. Glancing at my watch, I realized the two-hour window for the injection time, which started at 6 p.m., was approaching. Briita gave me the idea to commemorate my first one: a shot for a shot.

A waitress came over, and we considered what kind of liquid encouragement was appropriate for my first stab into motherhood. “A lemon drop shot,” said Briita.

The drink arrived in a plastic mini-Solo cup. The purist in me wanted a real shot glass, but this would do.

“Do you want me to go with you?” Briita asked, her voice dropping, the words coming out more slowly and carefully, as if she wanted to offer her help but wasn’t exactly sure of the protocol.

Drink in hand, I went up to our palatial hotel room and retrieved my box of Follistim cartridges from its minibar perch on top of tiny cans of Red Bull and Heineken. I meticulously went through all the prepping steps, watching and re-watching YouTube instructional videos produced by fertility clinics, which usually featured married white couples with the husband administering the shot. They zoomed in on weirdly manicured and disembodied hands dialing back the dosage on the injection pen as if it were a gold watch on QVC.

The unofficial videos on YouTube by regular people were far more relatable. If a woman sitting at her computer could slide a needle into a soft roll of fat while talking to a camera without skipping a beat, then I knew I could do it. These women talked frankly about their fertility, the challenges of IVF, and the unexpected side effects. There were women struggling with infertility wishing each other good luck and “baby dust,” message boards where you could find “cycling partners” who were on the same hormone schedule, and endless tips about how to make the shots easier.

Pumping the music out of my iPhone (I had built an injection playlist that included Bon Jovi’s “You Give Love a Bad Name” and LMFAO’s “Shots”), I laid out some paper towels on a “clean, flat surface,” sang along to the refrains, and giggled at every “shot” reference. Silly puns, it turns out, have great healing value. Aging, single motherhood, infertility, fear of dying alone—these issues are serious enough. When they’re coupled with a syringefest reminiscent of a scene from Pulp Fiction, you don’t need any more fear and trepidation. You need Pat Benatar, cranked up. There is something incredibly rewarding about drawing a deep breath, putting “Hit Me With Your Best Shot” on replay, and just getting it done.

I took a swig of the lemon drop shot with my left hand and steadied the needle with my right. I made two aborted attempts. And then I sank the needle into my belly, released the pinch of skin I was holding, and slowly pushed the medicine into my body. I counted to five, pulled out the needle, and began celebrating.

Las Vegas is such an impossible, unlikely place, a neon metropolis in the middle of the desert. Equally marvelous and unlikely is the technology that allows me to safely retrieve and freeze my eggs for future use, without a single incision. Because egg freezing only recently lost its “experimental” status and the success rates are not as well known as with embryo freezing, I decided to keep my options open and freeze both eggs and embryos. It feels a little bit like I’m living in a science fiction novel.