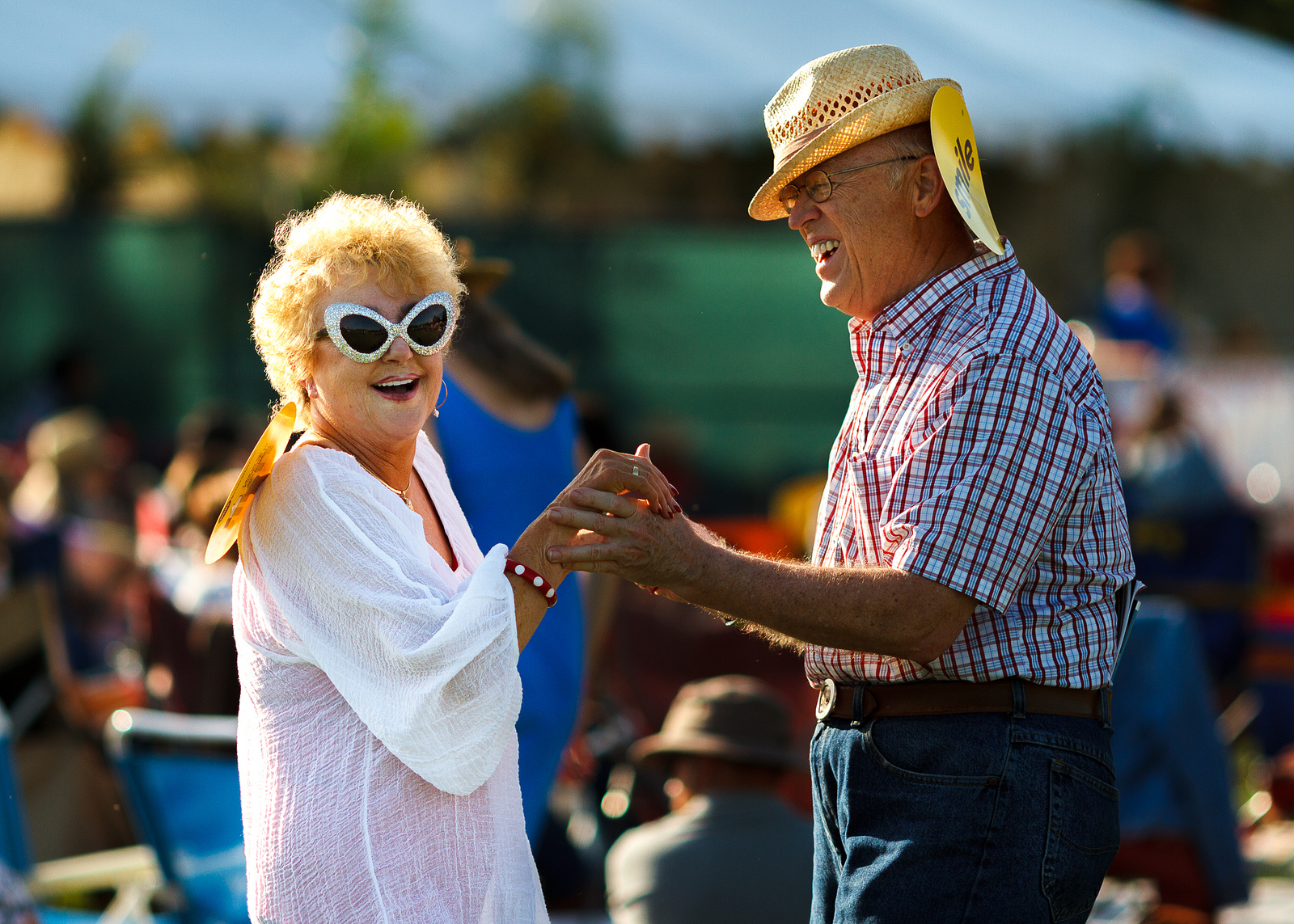 At a moment like this, younger Californians should read Mona Simpson.

The novelist, who is also a UCLA English professor, may be best known these days as Steve Jobs’ biological sister; it was Simpson who told the world that the Apple chief’s final words were, “Oh wow. Oh wow. Oh wow,” before he departed for the big iCloud in the sky. But she first made her reputation with the novel Anywhere But Here, originally published in 1986 but still awfully current.

It’s a classic California tale—and a horror story about being young and being the responsibility of older people who are themselves irresponsible.

Ann’s exasperation with her mother’s broken promises—and, worse, her mother’s inability to acknowledge her own bad behavior—expresses perfectly the fix that younger Californians find themselves in.

In the novel, a mother, Adele August, funded by an ex-husband’s Mobil credit card, relocates with her young daughter, Ann, from Wisconsin to L.A. The mother has dreams of wealth and glamour for herself, and Hollywood ambitions for her daughter. As the book goes on, the mother is revealed first as desperate, then as delusional. She breaks virtually every promise she makes to her daughter. Adele’s age may make her a grown-up, but she is pure adolescent. So her daughter, just a teenager for much of the book, is forced to play the role of adult, governing her mother.

Since first reading the novel, I’ve carried a torch for the daughter, and not just because the irresistible Natalie Portman played her in the 1999 movie version. (Susan Sarandon was the mother.) Ann’s exasperation with her mother’s broken promises—and, worse, her mother’s inability to acknowledge her own bad behavior—expresses perfectly the fix that younger Californians find themselves in.

Our elders in California have told us all our lives that this state is a global leader in higher education. And yet kids today often can’t find space at public universities, and those who do are running up huge debts to pay ever-escalating tuition fees (twice as much as what they were merely seven years ago). We hear that California is deeply committed to public education, yet this rich state funds schools at the level of poor states in the Deep South. We’re supposedly the world’s technological trendsetter, yet our cell phones routinely drop calls. Our leaders say fighting climate change is imperative, but they want future generations to pay most of the costs. Our politicians have trumpeted recent statistics showing California leading the nation in job creation, but it’s still awfully hard to find a job here: Our unemployment rate remains above 7 percent while the national rate has dropped below 6 percent.

In the face of promises like these, the generations in California have reversed roles. It is the younger people who behave more like grown-ups. Younger generations (of which I am a member) are driving and smoking less, eating healthier, and committing fewer crimes than our elders did. Our elders got the stable retirement benefits and the big run-up in their real estate values, and protected themselves from higher property taxes. We got bigger college debts and housing debts, and are far more likely to be struggling on budgets.

Our leadership reflects this upside-down reality. Elected officials are supposed to be creative and future-oriented, but ours are deeply conservative—and not in the left-right sense of the term. Rather, they are conservative in the classic sense of being all about preserving yesterday’s gains for yesterday’s youth. And our governor, who just got reelected without bothering to offer an agenda for his next term, is 76, while our U.S. senators are 81 and 73. Even our rock stars skew older, certainly much older than their critics, slaving away on websites. When I encounter protests around the state, I often find the protestors are much older than the cops keeping an eye on them.

Is this why California sometimes feels so stuck? While those who are supposed to shake things up with bold new ideas are too wedded to the past, those charged with adopting rules and limits are often young and ambitious. Voters just confirmed Goodwin Liu, 44, and Tino Cuéllar, 42, to the California Supreme Court. Is this inversion the reason we are so restrained, adopting rules and regulations for almost everything, from grocery bags and watering plants to the hours of high school football practice?

How long can we survive on this treadmill? Younger Californians are working more and paying more—and getting less. Older people always seem to be having a lot more fun—and they’re enjoying senior discounts. I haven’t seen a movie in months—I have too many responsibilities, with three kids and a busy work life. And while many of my colleagues are younger than me, they aren’t up on things either; they’re too busy working themselves. Instead, I rely on my parents, who have reached retirement age, to fill me in on the latest in film and culture.

The most frustrating part of this moment is that there isn’t any easy way out. In Anywhere But Here, Ann would like to run away from her mother, but she can’t. Adele has the keys to the car, literally.

After they fight—and Adele leaves Ann by the side of the road—Adele returns and offers to buy her daughter ice cream. That feels familiar, too. Our elders have accumulated such wealth that we need them—to help us buy houses, to help pay for the educations of our kids (their grandkids).

Adele never really explains herself. Being the mother, the elder, absolves her, she thinks. Governor Brown, in a late campaign appearance in Modesto, let loose an Adele-like rant after a younger reporter questioned him on why he hadn’t laid out an agenda for his fourth term. “This is my 12th year” as governor, Brown said. “No one’s ever had 12 years of constant press conferences and discussions and letters and what do they call those things—state of the state speeches. Three separate inaugurations. So what don’t you know? What don’t you know that you think I could tell you now in front of all these people?”

It’s possible to fight this sort of attitude, but have you ever won an argument with an older Californian? Me neither. And for all they heap upon us, we can’t deny our affection for them. As Ann, the daughter, says: “Strangers almost always love my mother. And even if you hate her, can’t stand her, even if she’s ruining your life, there’s something about her, some romance, some power. She’s absolutely herself. No matter how hard you try, you’ll never get to her.”

Even death might not break this strange but powerful hold of our elders. “And when she dies,” says Ann of her mother, “the world will be flat, too simple, reasonable, too fair.”