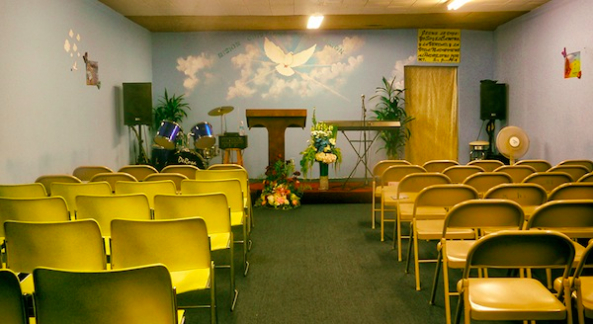 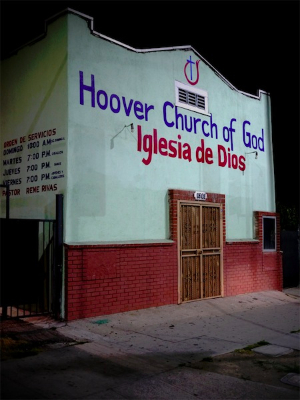 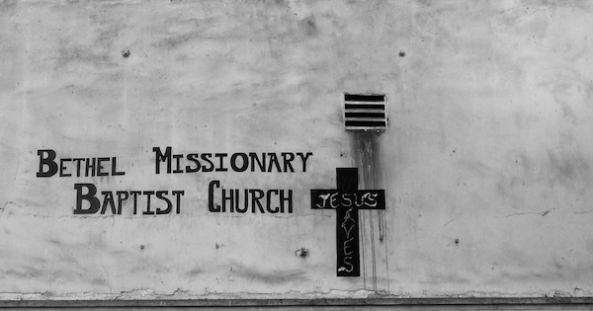 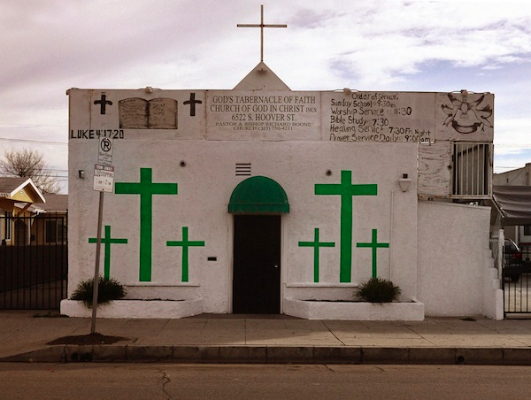 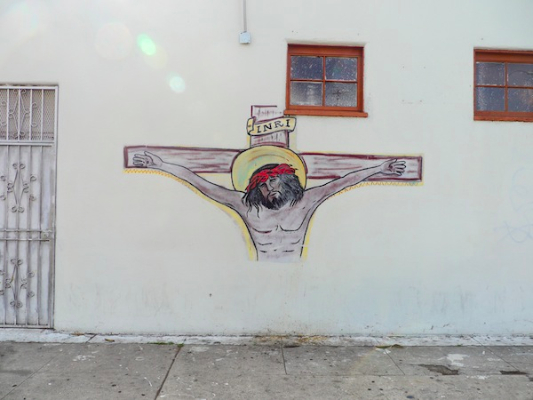 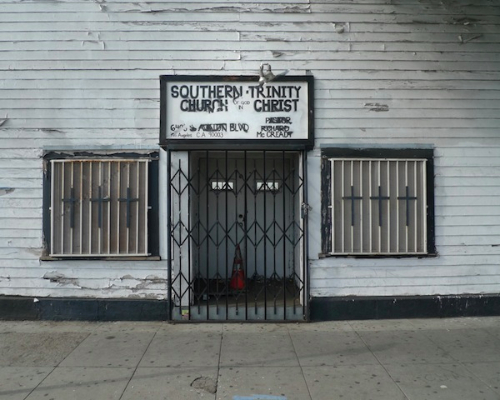 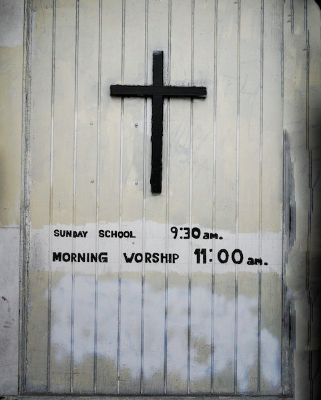 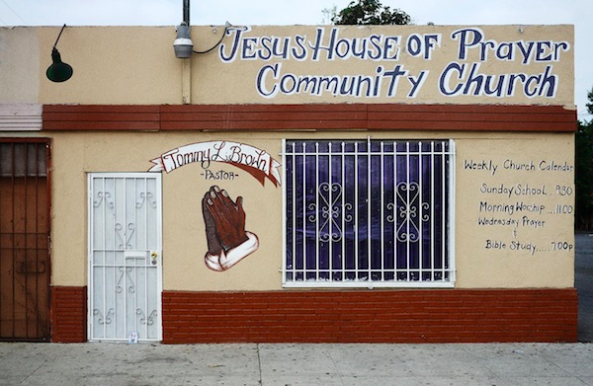 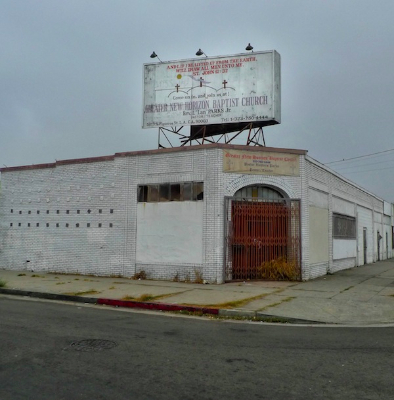 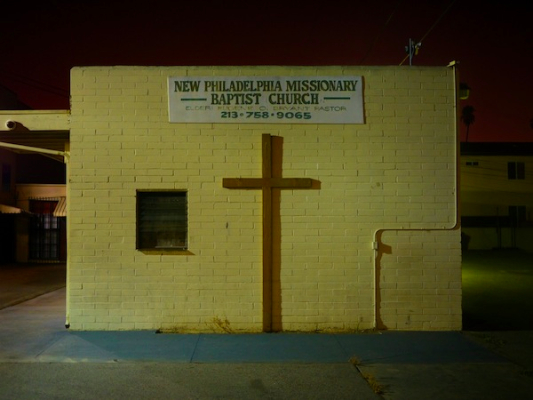 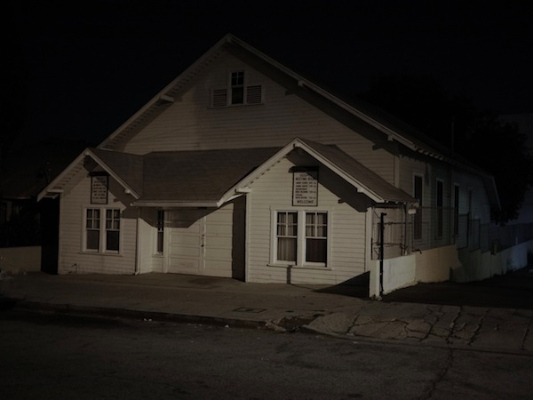 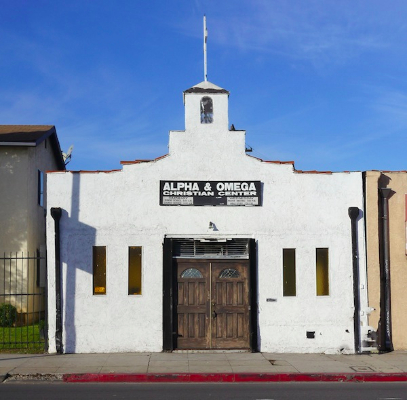 My admiration for the city of Los Angeles has nothing to do with its sports teams or film stars, or anything or anyone that might be considered super-duper. No, strange to say, it’s the humility that most fascinates me.

On one level, I take these photographs to challenge anyone who thinks they can understand, appreciate, or even denigrate this city without being aware of these humble, one-room houses of worship.

I also appreciate these churches as structures. At their best, the exteriors exude a timelessness that has nothing to do with the 21st century or even the 20th century. Hours of service and a Bible quote are all that is necessary. They’re often pure white; sometimes they’re painted in colors that strike me as garish.

Quiet during business hours, these churches come alive in the evenings, often heard before they are seen. Tambourines, rarely played in unison, mix with Hallelujah’s shouted seemingly at random as endorsements of the preacher’s sermon, which rises fervently above all. Large windows seem to be the preference, and there are never any curtains. A brightly lit “no shame in my game” exuberance emanates from these churches while the service is underway.

Occasionally I have been invited in. Warmly. And fed. Generously. Fried chicken and iceberg lettuce. Pupusas. No judgment when I told them why I was asking to take a photograph. I’ve been prayed over—not to be saved from damnation, but just to be given something nice.

It’s not surprising to me after having photographed more than 100 of these churches that several are now gone. They tried to make a go of it, but it didn’t work out and the storefronts are empty or, in one instance, turned into a Zumba studio.

If you want to understand L.A. better, walk east from the corner of Hoover and 7th streets sometime on a Sunday morning. This area might have a scary reputation, but you’ll see a part of the city that is quietly pulling itself forward. If you keep an eye out for the ones on side streets, you will pass eight storefront churches in the five blocks before you reach Alvarado and as many as four ministers preaching in MacArthur Park. Along the way, you’ll pass just one liquor store.