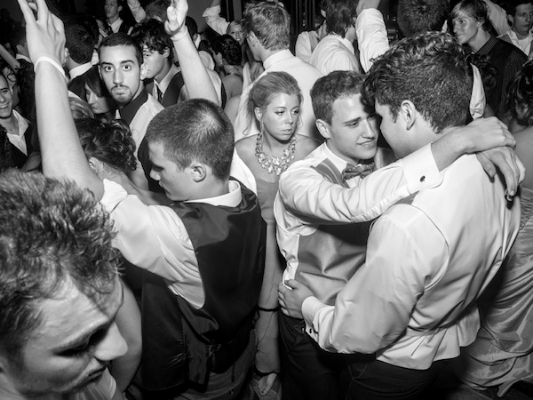 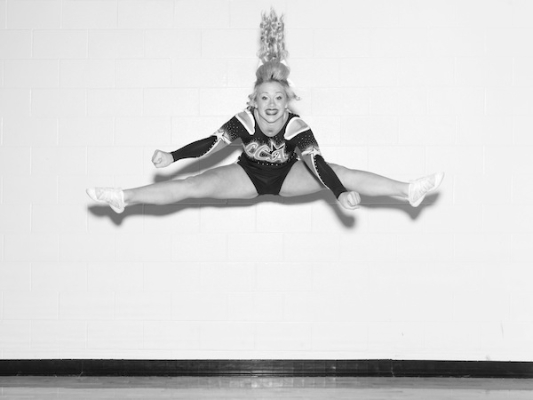 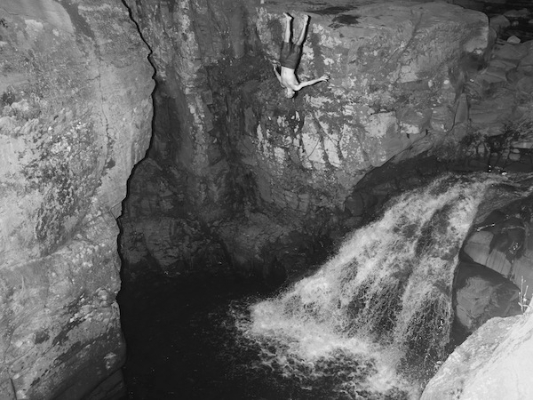 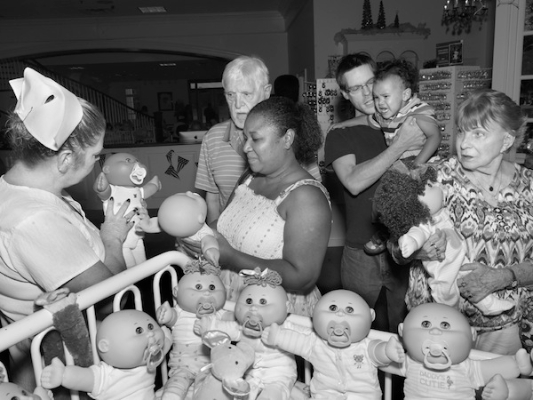 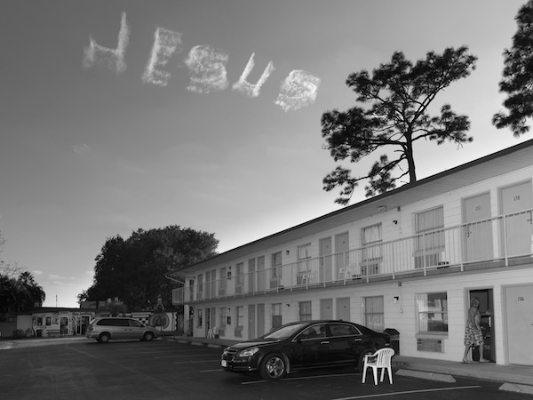 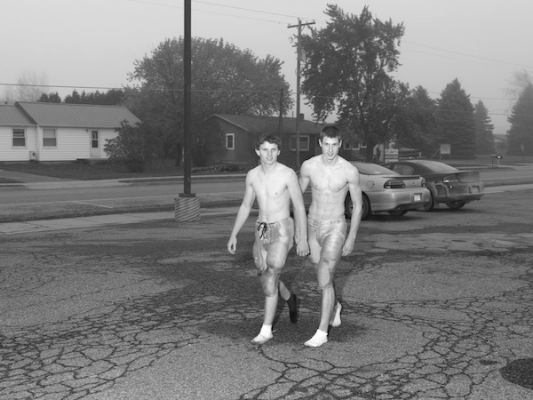 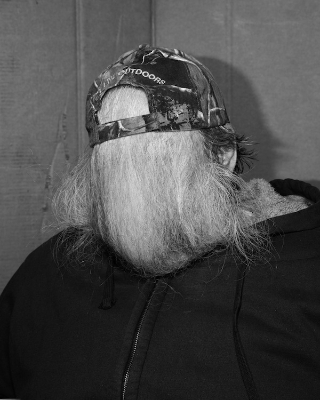 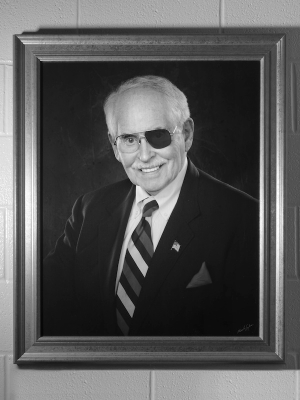 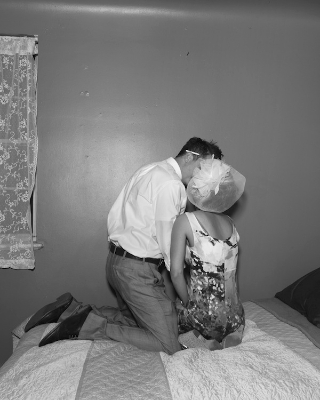 Songbook at the Fraenkel Gallery

In 2012, photographer Alec Soth decided he wanted to study the way that Americans gather. So, like a community newspaper photographer, he dropped in on Loyal Order of the Moose lodges, local dances, family reunions, and megachurches across America. He even visited a convention of independent horror moviemakers outside of Cleveland. The three-year project turned into the coffee-table book Songbook, with related exhibitions at San Francisco and Minneapolis art galleries.

“If you talk to anyone enough, they end up being weird,” he said. “We’re all a little bit weird once you get in there. That’s true of much of America, and it’s kind of a relief.”

“We talk about the country as being all malls and everything is TGI Fridays and generic, but if you go in the back of TGI Fridays and talk to the cook for a while, it gets more interesting,” he added.

Soth, who is based in Minneapolis, said he was looking to reconnect with the world around him after his last project, Broken Manual, which followed survivalists, hermits, and other men who wanted to run away from society. Soth thought about the way community newspapers stay in sync with the regular pulse of a town, documenting the actions of local leaders, sports teams, and hobbies.

Soth and writer Brad Zellar decided to “report” on about a dozen states and publish their accounts in a play on the newspaper called The LBM Dispatch. They spent about two weeks in each state. They avoided well-documented places like New York City and Los Angeles in favor of cities and small towns in the middle of the country. In the seven installments they’ve made of The LBM Dispatch, they’ve chronicled regions such as upstate New York; the Silicon, San Joaquin, and Death valleys of California; and the “megapolitan” area of Texas known as the “Texaplex.”

Songbook’s title riffs on the idea of the “Great American Songbook,” and uses only the photographs from those travels. Soth said the project gave him a chance to call up  “that America of the past when people used to read newspapers and have songs in common, even though that’s a bit of a fantasy.”

In the end, Soth was impressed by the multitude of ways Americans still seek to connect with each other in the flesh.

“What we have in America, in broad strokes, is this celebration of individualism and cowboys and the self-made man and all that,” he said. “But it’s clear that only goes so far. And in the end, the cowboy comes home, and he needs to go to the doctor.”

Songbook is on display at the Fraenkel Gallery in San Francisco and the Weinstein Gallery in Minneapolis through April 4.