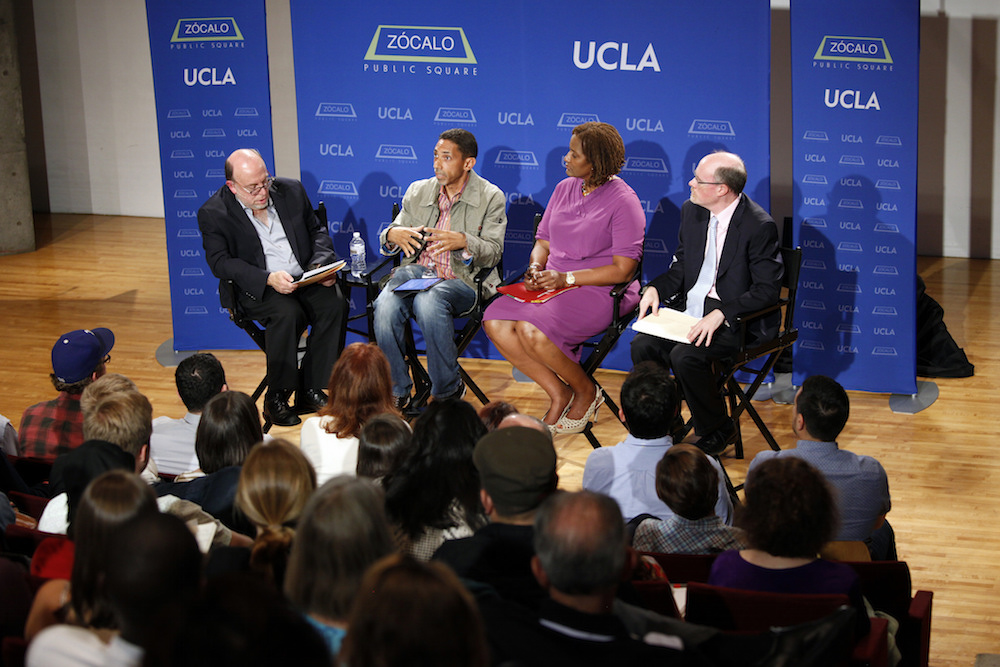 From the Boston Tea Party to the recent protests in Baltimore and Ferguson, Americans have a long history of using violence to combat oppression and push for social change. But what are the sparks that set off urban riots? Who are the people who get involved, and do they ever actually make a difference?

In a packed room in the auditorium at MOCA Grand Avenue, Washington Post columnist Harold Meyerson moderated a “Thinking L.A.” event co-presented by UCLA that took a broad look at the history of inner-city riots in America and why they continue to erupt. He was joined in the discussion by California State Senator Holly Mitchell, urban sociologist Max Herman, and UCLA historian Robin D.G. Kelley.

Kelley kicked off the discussion by breaking down the complex and changing nature of violent uprisings in the country over time. Riots that took place before the mid-20th century, like the race riots in Wilmington, NC in 1898 or in Tulsa, OK in 1921 tended to involve white mobs attacking black people, he explained—citizens destroying African-American establishments and breaking into black homes. But in the 1960s, the dynamic shifted to one of resistance. “Modern riots are insurrections against police and institutions,” he said.

This shift, the panelists agreed, has had a dramatic effect on city dynamics and the ongoing ways cities have tried to adapt to curb violence and meet citizens’ needs in the past half-century—sometimes successfully, but more often, unsuccessfully. Instead of responding with programs that supported communities and focused on improving living and working conditions, the panelists said, cities tended to invest in “law and order.” That meant ramping up the militarization of police—or, in Kelley’s words, “more tear gas and more cops.”

Modern policing occupied a major part of the discussion, with all panelists weighing in on the tension between the progress that has been made and the obstacles that still need to be overcome to achieve a semblance of fairness and peace between police and citizens. Mitchell, speaking specifically about Los Angeles, captured the panel’s ambivalence: “Has our experience of law enforcement improved since the ’65 Watts rebellion? Absolutely. Do we still have improvements to make? Absolutely. … The issue is what kind of policing in a civil society are we all willing to pay for and produce?”

Herman outlined the benefits to the way we approach policing that have come from the country’s most recent uprisings. “A lot of people want the police to be more accountable,” he said. “One of the positive outcomes of Ferguson and Baltimore is that people are starting to demand more accountability of law enforcement.” He mentioned New York Governor Andrew Cuomo’s push for accountability, which has included vetoing a bill that would have weakened government officials’ power to discipline cops and naming New York’s attorney general as a special prosecutor in cases involving certain police-involved deaths. “Civilian oversight of police is important,” Herman said.

Mitchell advocated for public oversight, as well. While she didn’t disagree that policy changes to policing could be beneficial, she also recognized the limitations. “We’re looking at [the need for] a deep, systemic cultural shift,” she said. “I could legislate all day long, but we can’t legislate against bias.”

The conversation touched on police surveillance—what Herman called a “double-edged sword” because it forces police to be more accountable, but at the same time enables the government to monitor citizens.

Ultimately, Kelley came down strong against policing, arguing that American society would be better off if we could somehow find a way to move beyond it. “I do agree that a lot of communities want law and order,” he said. “But law and order is not oppression and stop and frisk. It’s peace.”

He pointed out that policing actually has a relatively short history in the U.S.—many cities didn’t even have a cohesive police force as recently as 1900—and argued for a more utopian vision: “I imagine a society in which security is not based on repression, but on a caring community,” he said.

Meyerson brought the conversation to politics, and got Mitchell’s sympathy when he argued that just because there are more black people in city governments today than 50 years ago doesn’t necessarily mean great progress has been made in ending riots or civil unrest. “It’s no magic carpet just to have African-American elected officials,” he said.

The group also dedicated a good amount of time unpacking the definition of “rioting,” and teasing out the differences between rioting, rebelling, protesting, and other forms of resistance. “We’ve been using the words “riot” and “rebellion” interchangeably,” Herman said, “but it’s really indicative of where you’re coming from, which word you choose. Rioting implies there’s no motive involved, rebellion implies a reaction to injustice.”

He pointed out that sociological literature finds that cities’ responses to protests are more likely to bring about change, whereas responses to riots generate greater backlash.

In the audience question-and-answer session, on the topic of empirical studies about rioting, Kelley noted that there’s “a whole cottage industry of sociologists” doing surveys that attempt to understand the mindset of rioters, but argued that the best researchers know that people’s experiences can’t be so easily reduced to single moments of action. “The real question is: what is the mindset of people who dedicate themselves to social movements, but aren’t necessarily ‘rioters’ per se?” he said. “We have to be careful not to make every person a rioter or a radical. The question is: what was the organizational path that paved the way for these explosions?”

Mitchell, for her part, stood by a key distinction. “Empowered people can protest,” she said. “But historically disenfranchised people don’t have the power to protest. That’s why I use the word ‘rebellion.’” 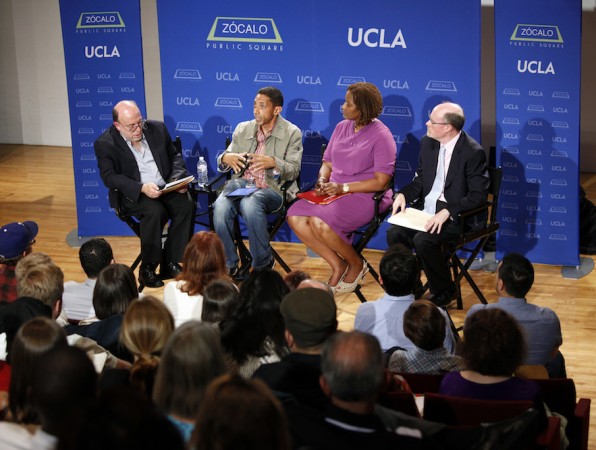 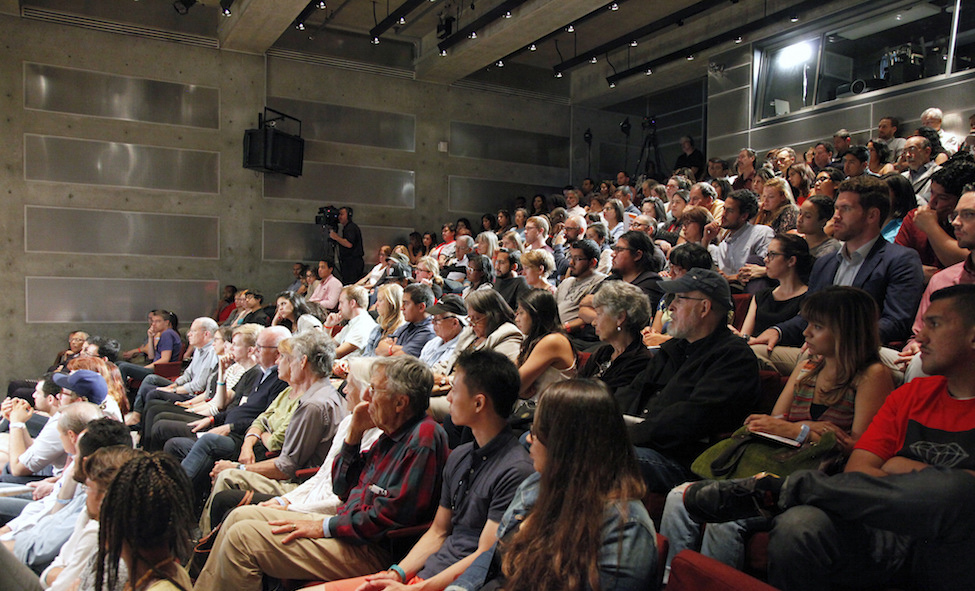 Full-house at the Museum of Contemporary Art 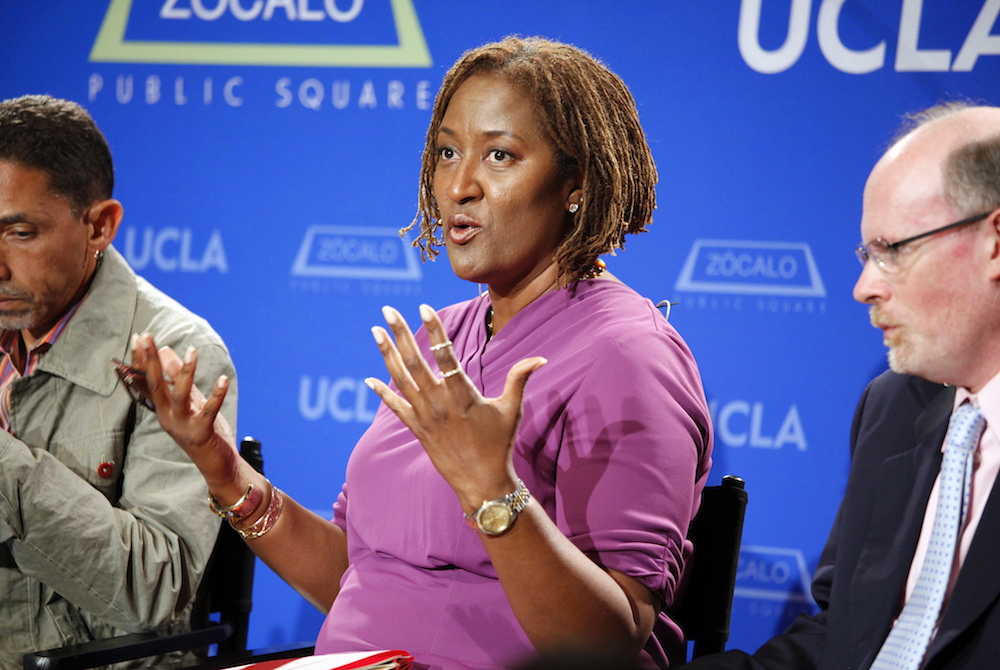 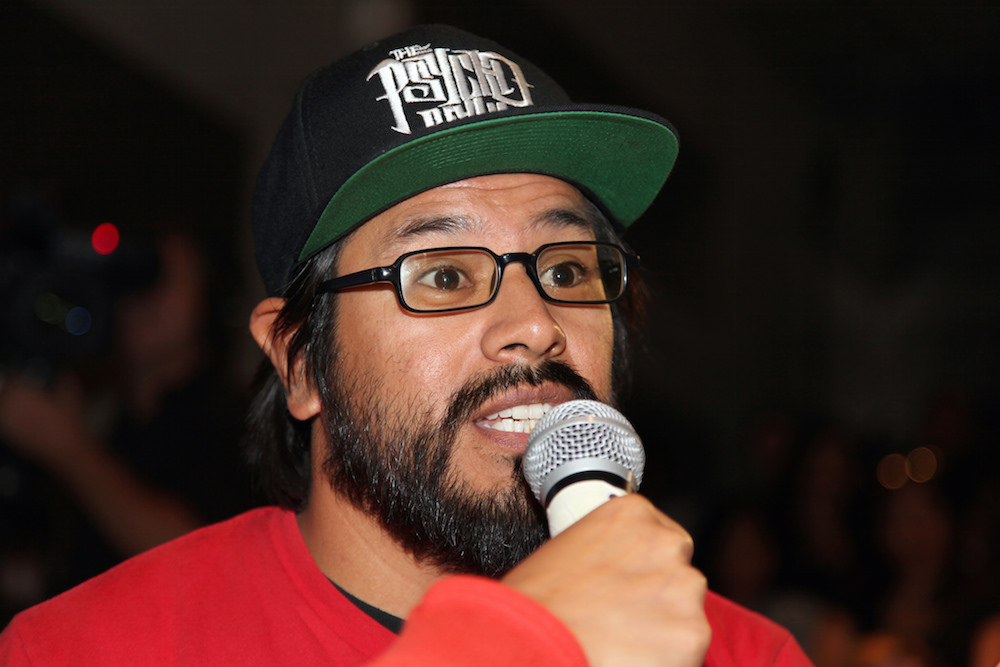 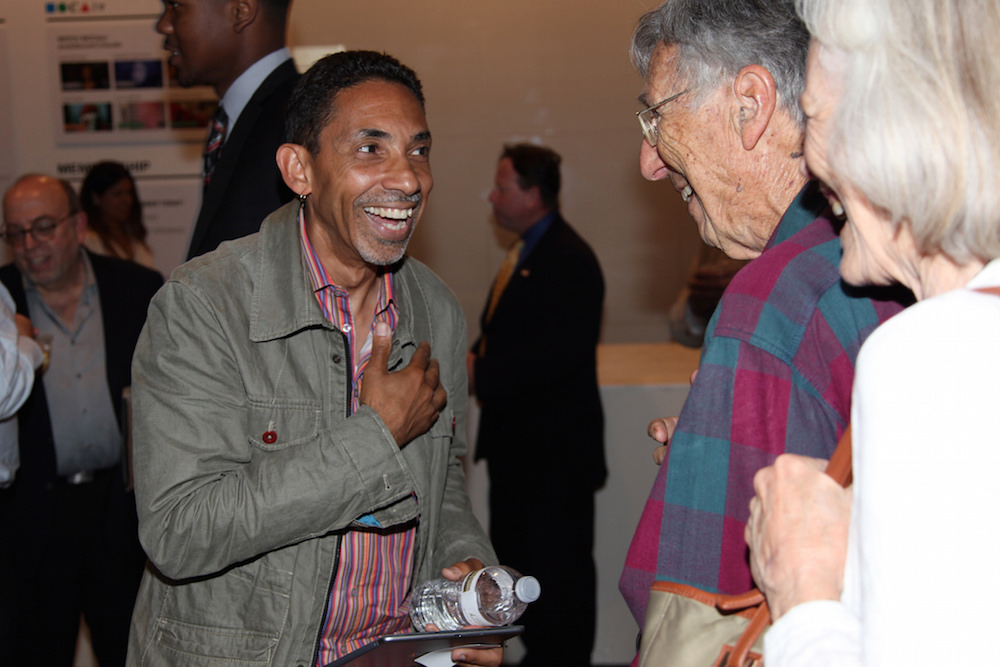 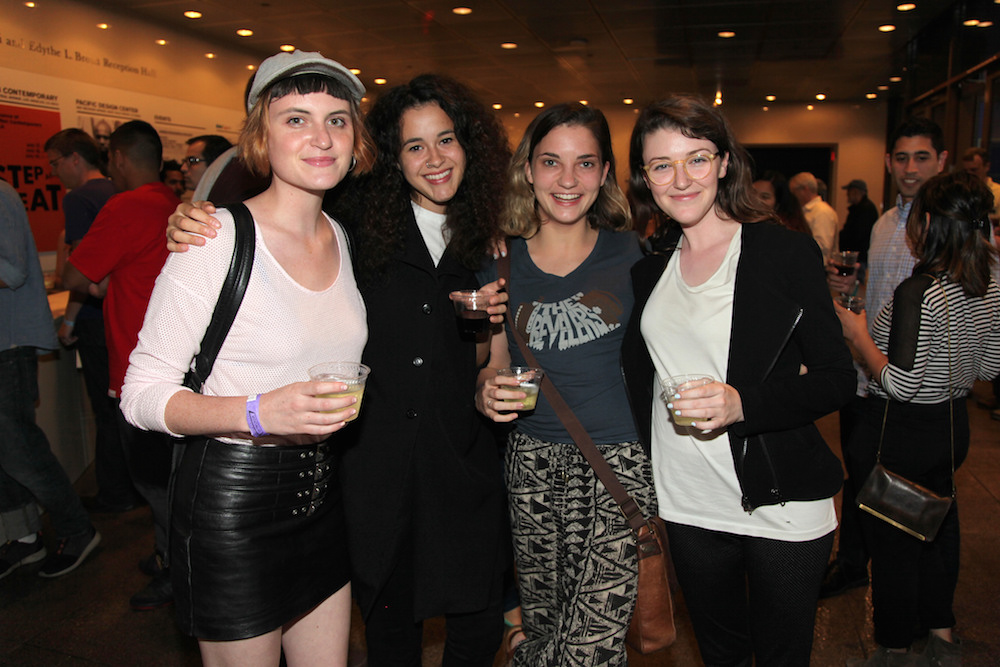