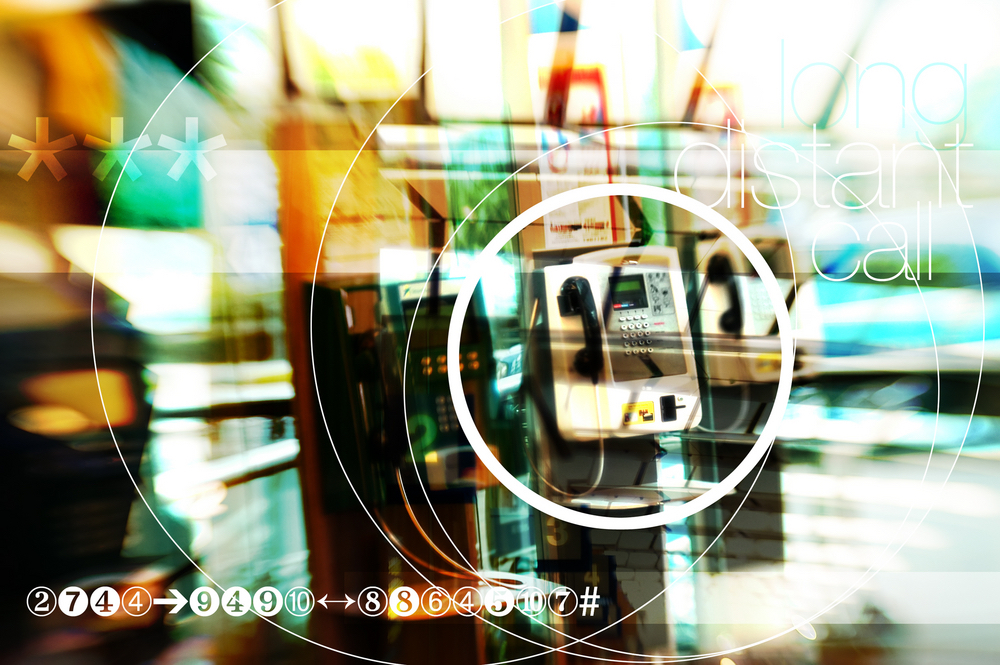 Don’t tell Donald Trump, but Mexico is getting a lot closer.

Even as candidates vying for the nomination of the party associated with big business call for walls separating us from our supposedly scary southern neighbor, big business itself is treating Mexico more as an organic extension of the U.S. market, and less as a foreign country.

This has long been true in how companies treat their U.S. and Mexico manufacturing operations as part of one integrated supply chain. And now consumers are on the verge of benefiting from a more tangible indication of corporate America’s embrace of Mexico. In a move that will save travelers, immigrants and cross-border businesses a fortune, telephone companies are rushing to acknowledge that Mexico isn’t just another foreign country, but part of our North American home.

In July, T-Mobile announced its “Mobile Without Borders” initiative, under which most of its plans will cease treating Canada and Mexico as foreign markets. If you are in Los Angeles and your mother is in Guadalajara, you can now call or text her using the same minutes or flat rate you have to call your friends across town, or in neighboring states. If you are an American businessman in Mexico City or a tourist in Cancun, bring your phone, and use it down there as you would on a trip to Chicago. No more fumbling with separate SIM cards or astronomical roaming charges—or feeling disconnected.

In pitching “Mobile Without Borders,” T-Mobile CEO John J. Legere told USA Today that his rivals were on track to make $10 billion in foreign roaming charges—a windfall he called one of the wireless industry’s “dirtiest little secrets.” This is a tax on connections with our closest neighbors, since Mexico is by far the number one destination for foreign calls out of the United States. Together with Canada, it accounts for some 35 percent of all foreign calls originating in the U.S. and 59 percent of all cross-border minutes.

Bravo, T-Mobile, says this subscriber. I have many friends and work collaborators in Mexico, and find it absurd how difficult it is to talk to them, especially when away from an office landline. I often can’t answer calls from Mexico, and have written countless apologetic emails about not being able to call anytime soon because “mi celular no puede llamar a México.” Similarly, when I am visiting Mexico, my phone is useless for communicating with folks back home.

T-Mobile may have been first off the block to erase the border for callers, but it acted in reaction to AT&T’s far more consequential $4.4 billion acquisition of two Mexican mobile carriers this past year. AT&T is now in the process of spending billions more to upgrade its Mexican network, and rolling out its brand to Mexican consumers, as it seeks to take on the overwhelming leader in the market, Carlos Slim’s América Móvil. Both AT&T and América Móvil plan to make the North American market one seamless calling zone for more than 400 million consumers.

This all amounts to a belated fulfillment, on the communications front, of the greater interconnectedness between our societies recognized by the adoption two decades ago of North American Free Trade Agreement. Why is this happening now? Two reasons: The first is the increasing power and influence of Hispanic consumers on this side of the border. The second is the determination by the Mexican government that it is time to even the playing field for new competitors willing to take on Slim’s once-protected phone monopoly.

Canada, for its part, has long felt closer to home when it comes to making calls. Thanks to the old AT&T’s North American Numbering Plan devised more than a half-century ago, Canada and some small Caribbean nations were included in our shared area code system, precluding the need to dial the dreaded “011” prefix for international calls.

Although you would never know it from listening to U.S. politicians, Canada and Mexico are linked to the United States to a different degree than other countries. We are in extreme denial of this reality when it comes to Mexico, our neighbor with whom we have unique geographic, economic, cultural, and demographic overlaps. It was always bizarre that our phone companies would treat (and price) calls to Mexico as if they were calls halfway around the world.

The reflex to push Mexico out of our consciousness, and pretend it isn’t right here, is pervasive across government (our immigration laws don’t acknowledge our special interconnectedness with Mexico either, which is why they are so dysfunctional) and broader society. About once a week I send notes to major media outlets gently pointing out that Mexico, contrary to their reporting, is not a “Central American nation.” I usually get an immediate appreciative “Oops, of course, we’ll correct” note back. But there’s a troubling powerful cultural undertow that leads to these repeated “oops” moments.

It is fitting that carriers are now acknowledging that there is a single cohesive North America market that includes Mexico, no part of which is as “foreign” as the rest of the world. And that’s true no matter what Donald Trump and his imitators on the campaign trail tell you.