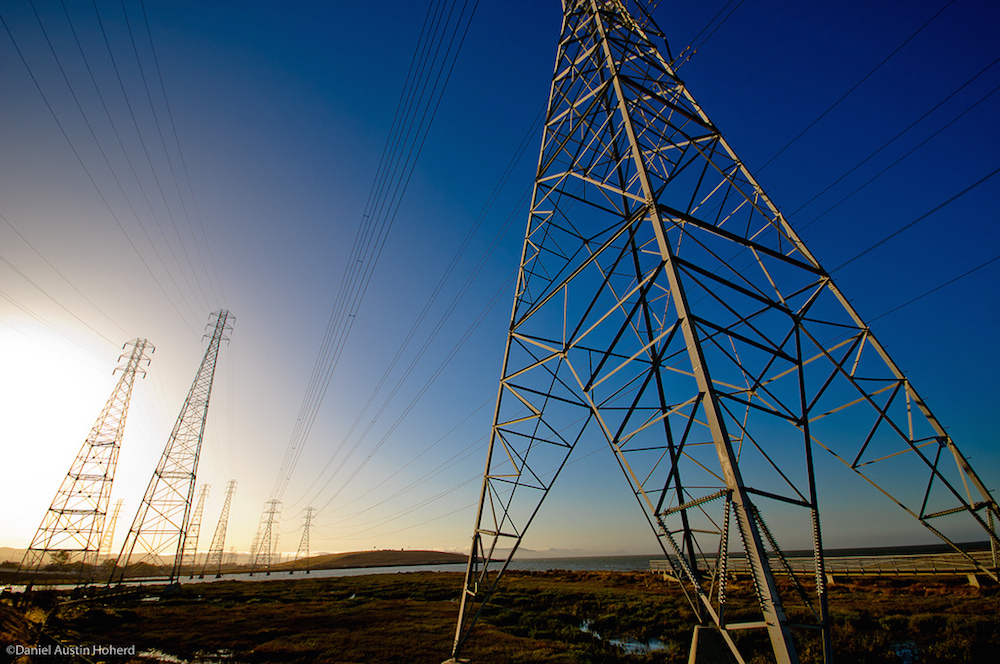 Is “Eureka” still the state motto? I suppose so. But if we’re honest with ourselves, we’ll soon redesign the California official seal to express the real code we live by: Pay more and get less.

That’s the bad new California deal that underpins so many daily transactions. The price of the fundamentals of life keeps getting jacked up, even as our money buys less of them.

Watch your water bill rise even as you take shorter showers and let the lawn die. Reach deeper into your pocket to pay higher rates for electricity even as you put your lights on timers and switch to energy efficient light bulbs and appliances. Borrow twice as much for tuition at a state university even as you struggle to find classes and graduate in four years.

More for less defines our collective spending. We raise local taxes so that the cuts in library hours or the police department won’t be as bad as originally planned. The state is paying more to house fewer criminals in its prisons. We pay more in tolls to cross the same decaying bridges (or, in the case of the Bay Bridge, a dangerously flawed one).

It’s probably best that you don’t get me started on California schools. But indulge me for two paragraphs. We raised state taxes in 2012 on the promise that we’d improve schools, but you’d be hard-pressed to see that money in more classes or more instruction time at your kid’s school. Much of it got swallowed up covering yesterday’s funding deferrals, underfunded teacher pensions, and teacher salaries.

Public schools are constantly demanding more money from parents to compensate for budget cuts or cover programs that used to be core to a school’s mission, but are now considered fluffy extras. At this fall’s Back to School night at our local elementary, there was little time for interaction with our first grader’s teacher (not surprising, given there’s one teacher for 24 students in this post-class-size-reduction era). But parents were on the business end of no fewer than half-a-dozen fundraising pitches, including a strongly suggested donation of $125 for classroom supplies. None of the donations, mind you, would go towards building anything new or adding days to the miserably short school calendar (still at 180 days—with abbreviated Fridays in our district—despite research suggesting it should be more than 200 days). Those funds would merely cover already existing programs or teachers.

By the way, it’s quite possible you’re reading this in a local newspaper that costs more but has less news in it, as you sit in a home or apartment that’s smaller and costs more than the place you grew up in.

This “more for less” ethic seems out of step with a time when so many consumer goods—and almost anything involving your phone and technology—cost less and provide more in applications or computing power. “More for less” is also a frustrating dynamic for those of us in professions—like mine, journalism—where people are working more than before, but being paid less.

“More for less” in California is the consequence of a combination of long-term trends and multiple public policies. Here’s the gist: Generations of excessive frugality and underinvestment have created various forms of scarcity in public services. The response to that scarcity is a push to conserve, and conservation is expensive in two ways. For one thing, higher costs and fees are often needed to force people to use less of something. For another, successful conservation can force prices up.

The drought provides the most prominent example. The state asked us to conserve water, so we buy less water from the agencies that provide it. (The Orange County Register found that Southern California cities and water districts are selling less water than they did in 2003). But that means less money for water providers, who raise rates to make up the difference.

Electricity has worked in a similar way in California for decades; we continue to grow more efficient and pay scandalously high prices, though that’s not entirely about economics. The ongoing investigation at the California Public Utilities Commission is exposing just how thoroughly our regulators have been corrupted by our utilities. The PUC’s latest efforts have centered on charging more to people who use less electricity—essentially a way to get more money from those who have conserved or switched to solar.

There has been too little public pushback against this “more for less” reality. Indeed, our politicians, despite our low opinion of them, have been successful at selling both higher payment and lower service as forms of civic virtue.

Gov. Jerry Brown is particularly adept at spinning such changes as a cooler or more “elegant” way of life. Earlier this year, he told a Los Angeles audience at an event on water that “you have to find a more elegant way of relating to material things. You have to use them with greater sensitivity and sophistication.”

That is beautiful sophistry, but let’s be blunt: There is nothing sophisticated or sensitive about charging someone more for less of the same thing. And, at the risk of being inelegant, I must point out that it isn’t fair to be adding new minimum costs for life’s basics in a state with the nation’s highest poverty rate.

California is a proudly progressive state, and we citizens are wise in our willingness—shared by solid majorities—to pay more to cover the costs of making society better. But it’s another thing entirely to be played for fools. Which is why we need a clear, collective stand: When we must pay more, we must get more. And that “more” must be more than just psychic income.

The right time to establish a firm “More for More” public ethic would be next year, as we consider literally dozens of proposed ballot measures to raise all kinds of different taxes in the state.

Ask yourself as you read about each tax: Will this new levy really produce more revenues that can be tapped to pay for the schools, health, and other programs we all depend on?

Too many of our revenue-raising initiatives leave us poorer. We end up paying higher taxes, but the money goes to the narrow causes of those sponsoring the measure, leaving less for general services. Among the initiatives filed so far, a proposed tobacco tax—backed by doctors, health groups, and the billionaire Tom Steyer—looks like a classic more for less. It puts the proposed new tax dollars into the funds of politically favored programs, and even includes a new constitutional prohibition against any of the new taxes going to the general fund, which supports core state programs.

Such more-for-less schemes are not just bad policy. They inspire cynicism and undermine trust—and thus make it harder to get people to pay for the expensive new investments California will need to support its people, grow its economy, and tackle big challenges like climate change.

“More for less” will lead us into the trap of being cheap. Let’s not go there. Instead, we need to be firmer about getting more of what we pay for.