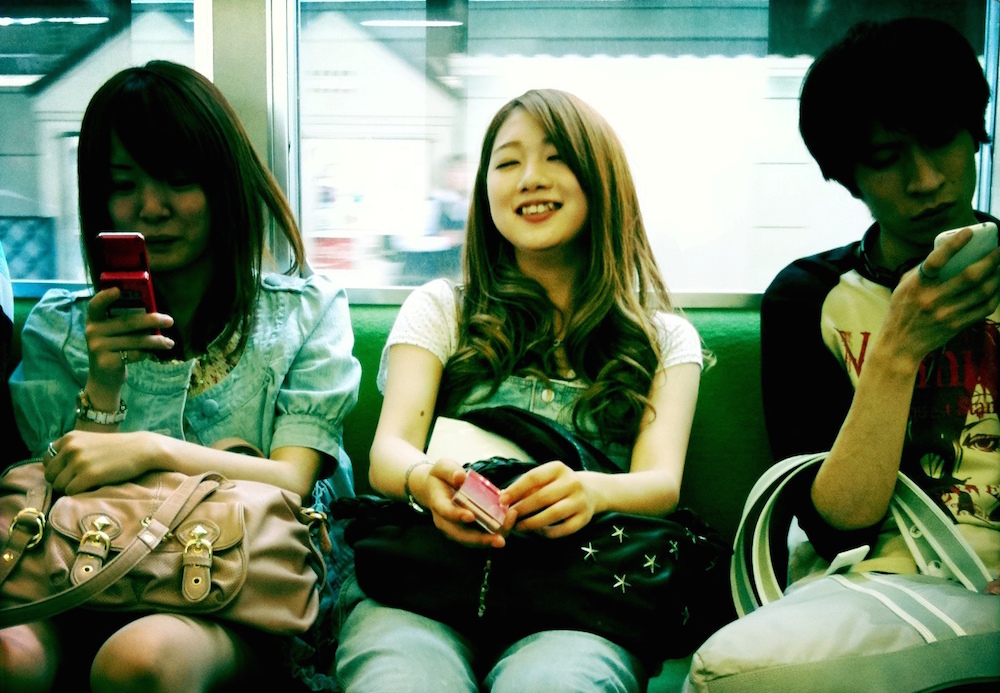 I come bearing good news: Our teens are not growing into brain-dead zombies or emotionally stunted sociopaths. After more than a decade of research by child psychologists like me, we have discovered that the kids are all right. In study after study of emotional and intelligence indicators, 21st-century children use media

to connect with their friends and learn about the world, just like those of us who were children of the 20th century did.

But you don’t have to take it from me. The proof is in the past. Every time a new technology is introduced, it becomes a cultural battleground. And ultimately, we come to a truce. Take this one example:

Near the end of the 19th century, a new medium was unleashed upon the world. Children took to it like ducks to water, and this terrified adults. Young people everywhere spent hours on end immersed, while simultaneously ignoring the grown-ups in their lives. Understandably, parents were alarmed and worried that this new medium and its racy content were ruining young minds.

Change 19th to 20th, and I could be talking about the Internet. So what was this addictive content? Romantic novels.

This new invader of the privacy of the home has brought many a disturbing influence in its wake. Parents have become aware of a puzzling change in the behavior patterns of their children. They are bewildered by a host of new problems, and find themselves unprepared, frightened, resentful, helpless. They cannot lock out this intruder because it has gained an invincible hold of their children.

What was this dreaded intruder that Eisenberg wrote about in 1936? The radio.

Example three comes from an academic study on parents’ reactions to a new media:

One mother reports that her children are aggressive and irritable as a result of over-stimulating experiences, which leads to sleepless nights and tired days.

Overstimulation and aggression? Her kids must be addicted to social media and violent video games. But this article was written in 1950. She’s talking about TV.

In the second decade of the 21st century, with more information at our fingertips than any time in human history, you can find evidence of all of these old fears and trends and studies online. But we still haven’t managed to assuage our concerns about kids today, who have adopted their generation’s media with ardent fervor.

In a recent Pew poll, 73 percent of 13- to 17-year-olds reported they had smartphones, 52 percent said they spent time with friends playing video games, and 24 percent said they go online “almost constantly.” What are we to make of these statistics? Each time I speak to adults, parents, teachers, and anyone who cares about kids, they express their worry about the “addictive” nature of digital media and mobile phones and the dangers kids are exposed to online. Meanwhile, Silicon Valley evangelists claim their new devices and apps are going to make the world a better place. Who is right, and who is wrong? The answer is somewhere in the middle: digital media are a new environment that has both positive and negative effects on our children and our society.

While research on the Internet and the developing brain is in the nascent stages, we can learn about our brain’s ability to successfully adapt to new environments from past research. Studies show that our brains are incredibly plastic, and never more so than in early childhood and adolescence. This means our brains rapidly attune to new surroundings—whether we’re moving to a new city or to a new kind of virtual environment. Moreover, we are learning that our brains adapt to new social worlds, too: As tweens and teens use the Internet and video games to connect with friends, their social brains are adapting quickly to this new environment. Remember, humans adapted and thrived in many different habitats and climates over thousands of years; as the digital natives continue to develop, so will their ability to adapt successfully to the online environment.

We may finally be at a tipping point, one we have seen with every introduction of new media. New data from respected social scientists around the world continues to demonstrate that children are adapting and sometimes thriving as they embrace 21st-century media; these small and incremental changes may be building to permanent change. Perhaps now the hysteria will finally come to an end. Encouraging signs point to a leveling out of the national conversation.

For example, the American Academy of Pediatrics just published new key messages for families regarding media and technology use. While they didn’t go so far as to change their recommendations on the amount of screen time that is healthy for children, they did state that the quality of the media content is more important than time spent. They also made it clear that online relationships are essential for adolescent development. Ultimately, their message was that media is just another environment—like the playground—where children will spend time, but require careful supervision to do so safely.

Childhood is still childhood. I couldn’t have put it better than K.G., a first-grade teacher whose words have become an Internet meme: “Yes, kids love technology, but they also love Legos, scented markers, handstands, books and mud puddles. It’s all about balance.”

It’s time for adults—digital immigrants to the next generation’s natives—to adapt, step in, and be that balance. Instead of focusing our energy on being “for” or “against” technology, let’s guide children in how to use it wisely and safely. Let’s help them make the most of this new place they love, while continuing to teach them the importance of face-time, discipline, and moderation. Judging by history, when this generation grows up, they’ll be busy coping with their own fears of whatever new thing their kids are using.