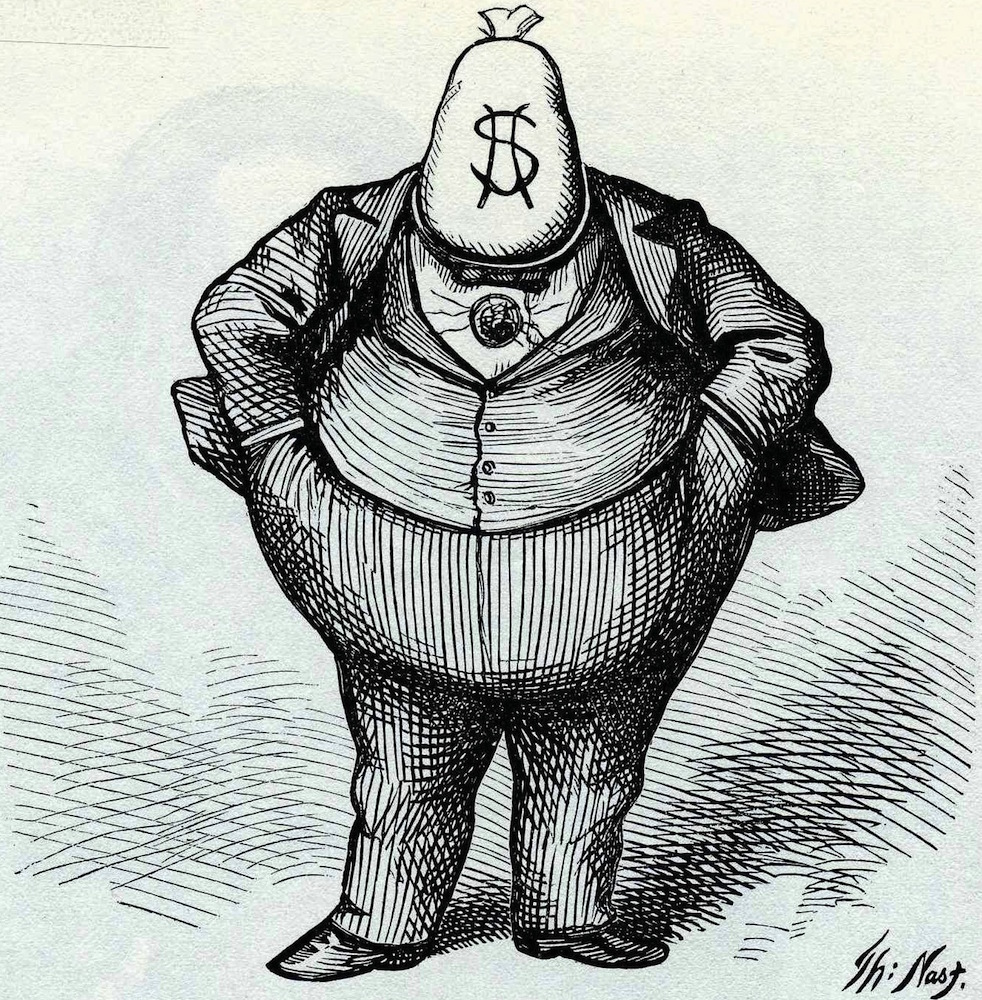 California-based companies like Uber and Airbnb claim to be remaking the world according to the values of sharing and the Silicon Valley magic of leveraging empowering networks. They even say they are transforming government and politics, by organizing their users and workers into a lobbying force.

So far, this new force has confined itself to narrow lobbying for favorable regulation of Uber and Airbnb. The real story is just how cautious and cowardly these companies have been in their approach to politics. If their model really is the future, why haven’t they applied it to the essence of campaigns and governance?

Well, I believe in these companies and in California—perhaps more than they do. And so I hereby—in all modesty—offer a proposal. To democratize our politics and government, we need an Uber that connects us more closely to politicians and their campaigns in the language those pols understand best: money.

The political-influence business—from campaign finance to lobbying—is an industry not unlike taxis or hotels: a regulated monopoly that serves too few people at too high a cost. Getting the attention of politicians requires making campaign donations far in excess of what most of us can afford. And government is so complicated that, when we need something from it, it’s awfully hard to know, without an expensive lobbyist on retainer, whom to approach.

In political influence, as in our state, we face dangerous and growing inequality. Buying access has become more and more costly, and so fewer and fewer people and interests account for more of our campaign donations. And that means fewer people really have much hope of getting what they want from government.

In other words, the cost of buying a politician or a government official has gone way up. In California, the problem is particularly severe, since we have so many billionaires who can buy access, and so few politicians. California’s state senators, for example, represent 10 times more people than the national average.

But don’t be frustrated. This is the perfect opportunity for a Silicon Valley solution!

Here is the key insight: Most of us don’t need or even want to own a politician. But almost everyone has moments when it would be helpful to rent one. I propose a new app, Rent-A-Pol, to eliminate this inefficiency and allow millions of more people to buy the access and political favors they need.

It’s very much like hailing a ride from Uber. You have a moment when you need help from a politician or government official—maybe you’d like the right pol to write you a letter, or return your call to answer a question, or get a pothole filled, or fight a regulation that’s troubling your business, or call a hearing to examine an important issue, or introduce legislation you’ve drafted, or maybe even vote your way on a budget item that matters to you. All you have to do is use the app to inform politicians of your needs and how quickly they must be met, and then government officials and their aides let you know what the price will be—either in campaign donations or government fees. A deal is reached—and suddenly calling politics “transactional” isn’t an insult anymore!

Sure, we’d have to tweak existing laws that define and criminalize corruption, but the end result would be more efficient, and transparently honest, than the disingenuous status quo in which pols do what their big donors want, and everyone denies any causality.

And the winners in our reformed Rent-A-Pol world won’t just be the citizens who get what they want or the politicians who get more campaign money from a broader base. We all win, because of the system’s outright transparency. We’d see more than just who is funding campaigns (as existing apps now tell us). We’d be able to see the exact price it takes to accomplish certain official actions.

Rent-A-Pol would provide accountability for these transactions via a 360-degree rating system. Not only could citizens rate their rented pols—like you can currently rate your Uber driver or Handy housecleaner—but pols would also be able to rate their influence-seeking customers, based on the reasonableness of their demands. These ratings would be game changers—they should make citizens more reasonable and politicians more responsive to our needs.

And Rent-A-Pol would be good for the state budget. The data from the app’s transactions could guide state fiscal policymakers as they try to more accurately price the government’s own fees for various services. The state could also take a small cut of each transaction for the general fund (in a way similar to proposed taxes on marijuana favored by legalization advocates); that money might go to programs designed to boost citizen participation in the political process.

OK, let’s face one hard fact: despite all the ways that Rent-A-Pol would help us, there are some brain-dead good government types who will moan that this noble technological advance would condone bribery, and worsen the state of our politics. Instead of letting technology make our politics more responsive, these old-school types keep demanding new regulations, most recently with a new ballot initiative that could add to the costs of compliance and thus extend the influence-peddling monopoly of the rich.

I’m sorry, but the notion that government is not for sale is pretense. And everyone knows those anti-corruption laws we’d be tweaking are badly outdated—many of them are part of the same early 20th-century reform movements as the health, occupational safety, and labor laws that Uber and Airbnb have so easily flouted. Plus, do you really believe a U.S. Supreme Court that says money is a form of speech is going to disallow the Rent-A-Pol app?

Silicon Valley’s revolutionary technologies are all about disrupting old industries by leveling the playing field, cutting out parasitic middlemen, and empowering individuals. That’s the promise of Rent-A-Pol; for one thing, the app has the potential to decimate California’s ever-growing lobbying industry.

The rich already buy what they want from government. Why not the rest of us?