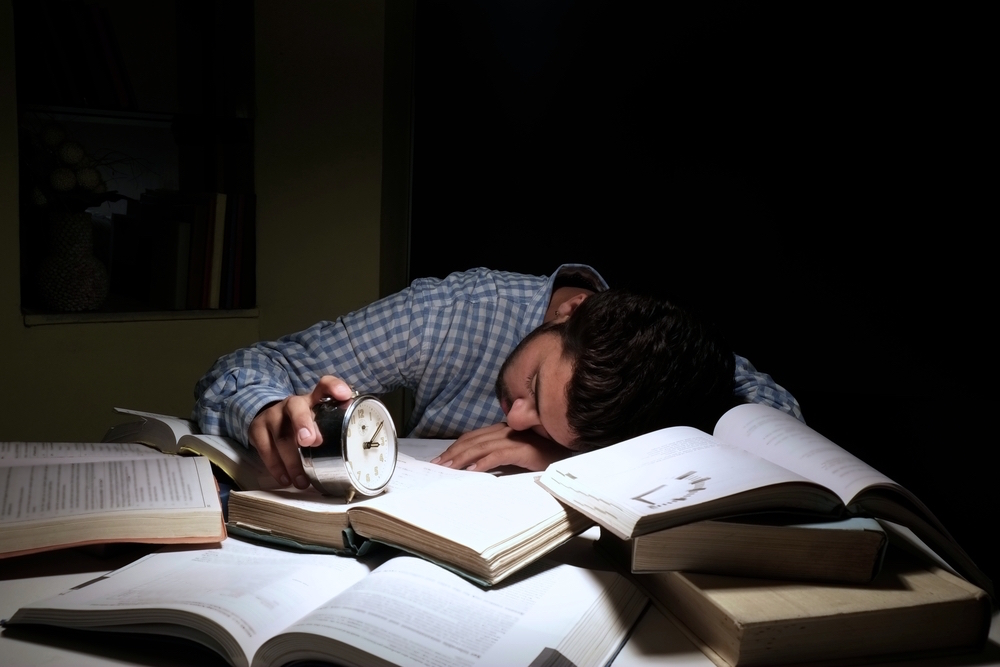 Don’t tell my kids I said this, but it really is OK for Californians to skip homework assignments—if they come from Sacramento.

If you’ve lived in California for the past two years, you’ve probably been invited by your local school district—by letter, email, or advertisement—to participate in developing a plan for your local schools and how they spend state money. Created out of 2013 legislation, these plans—called Local Control and Accountability Plans—were touted as providing a big opening for local democracy, much as participatory budgeting has worked to bring more citizens into fiscal planning in some cities.

These plans are supposed to be put together by school districts in consultation with parents, teachers, students, and community members. And they are part of a new Local Control Funding Formula that provides more spending flexibility for school districts, particularly as they serve low-income, English Learner (EL), and foster care students.

I’m sad to have to write this. I had high hopes for the LCAPs, as they are called, as a way for local communities to seize back control of their educational destinies. The LCAPs were supposed to allow parents and the public to do three things: develop a planning process, identify goals for their local schools, and develop action plans to meet those goals.

But, like other recent policies pitched as empowering local communities, the LCAPs have proven to be just one more way for Sacramento to exert its control over us. These plans are already turning into burdensome compliance documents that serve the needs of state education bureaucrats; they are mere window dressing designed to obscure the nasty truth that our state government reserves almost all the most important decisions for itself.

In recent months, I reviewed dozens of the plans from around the state—as well as evaluations of the plans and their effectiveness. As a Californian and a parent of three young children, my reading was so dispiriting that I took a break to review the family finances to see if there’s any way we could afford private school. (No such luck.)

Instead of allowing parents and the public to devise the plans, the state tightly prescribed and limited the process by mandating its own template. That template, instead of encouraging communities to set their own priorities, requires plans to address the state’s chosen eight priority areas, which reinforce other state requirements, like the Common Core State Standards. And the state doesn’t let the locals decide how to measure performance—it lists 19 performance indicators that districts must use.

The state even outlines the questions used in putting together the plan. And those questions are often unclear. Here is one example:

“What are the unique goals for unduplicated pupils as defined in Education Code sections 42238.01 and subgroups as defined in section 52052 that are different from the LEA’s goals for all pupils?”

These are not plans—but poorly designed homework from a bad teacher who is both strict and hard to understand. It’s no surprise that the resulting plans are massive and confusing documents. I struggled to understand what the plans were saying. The goals were often vague or boilerplate, and they weren’t ranked in importance. The best ideas often involved technology or curriculum choices, which are not, according to state law, supposed to be part of the plans.

Expert evaluations of the LCAPs have been critical. A Public Policy Institute of California report, examining plans in 25 districts, found that many communities and districts lacked the necessary knowledge about strategic planning and data-based decision-making to create effective plans. PPIC also found that districts had a difficult time getting parents and the public to participate in the planning process. Says the report: “Input was limited to issues raised by the relatively few people in attendance, and there was no discussion of other issues of importance to students. One educator commented, ‘We had district data binders at all of the community meetings. No one opened them.’”

In its recent reporting, EdSource, a nonprofit that produces extensive information about education with the goal of improving educational access in California, focused on the fact that plans have been getting longer; in the 30 largest districts, the average was 145 pages, and the plan by San Bernardino City Unified is 438 pages long.

“The length of the documents may also make them hard for parents and other community stakeholders to read and understand, undercutting one of their principal goals, which is for districts to be transparent about their goals and to make districts accountable for meeting them,” EdSource said.

The plans, and all of these fixes, suffer from the same defect. They are complicated attempts to disguise the ugly reality of state centralization of education.

In the face of such judgments, even the folks in Sacramento seem to realize they’ve blown it. EdSource obtained a memo from the California Department of Education saying that “in many cases, LCAPs are challenging due to the length and complexity of information” and “the implementation is falling short of coherent goals and transparent decisions” about how districts are allocating state funds.

Of course, the ideas being offered to fix these plans show little understanding of the problem. The state is setting up a technical assistance center that is supposed to help local communities with the plans—but that won’t make the concept any less unwieldy. Other suggestions include empowering county offices of education—another level of bureaucracy in California’s overly bureaucratic education system—to get more involved in these supposedly local plans.

The plans, and all of these fixes, suffer from the same defect. They are complicated attempts to disguise the ugly reality of state centralization of education. What local communities need is decentralization—to return to California communities the ability to tax, and fund their schools as they see fit, and pursue the curricula and instructional approaches they want.

But real local control would threaten many powerful interests. It would mean the overturning of court decisions on school equalization treasured by liberals. It would require undoing limits on local taxation that are protected by conservatives. And it would be a challenge to wealthy national school reformers who back standardized curricula.

Memo to Sacramento: If you’re not going to give us local control, at least stop insulting our intelligence by dressing up new state mandates as local empowerment. If you want to offer flexible funding, then give our school districts the money and butt out.

At the local level, let’s stop complying with pointless directives that waste time that would be better spent on educating children. And if the state keeps sending us lousy homework like the LCAPs, let’s feed it to the dogs.