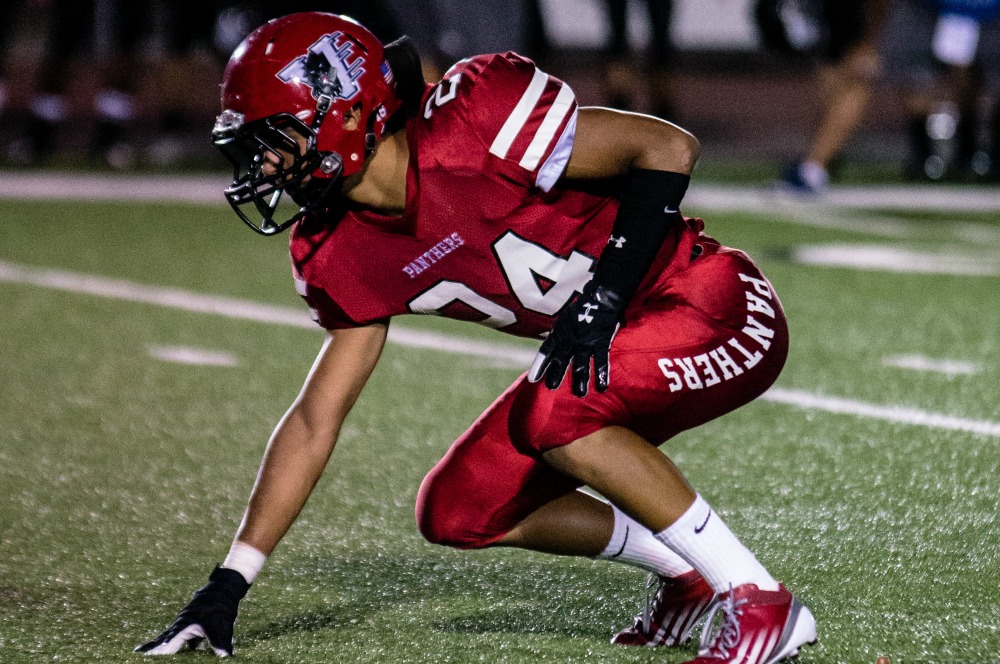 How many state champions does California need?

There’s a new answer to this question: 13. That’s how many state football champions California will crown this weekend during five state bowl games at Sacramento State’s Hornet Stadium and eight other games around the state. And that’s a big increase from the five state champions we had in 2014—and 13 more than California had before the state’s governing body for high school sports, CIF (the California Interscholastic Federation), started holding state bowl games a decade ago.

Even in the largest football-crazy state of this football-crazy country, that’s an awful lot of football. Indeed, California’s ever-expanding high school football season now starts the last week of August and extends into the winter holiday break. And it’s worth noting that some of the teams seeking state titles this weekend will be playing their 16th games of the season—the same number of games that the pros in the National Football League play each year.

You may be surprised to read this, especially if you’ve listened to recent news stories and medical studies about the need to protect young bodies and brains from concussions and other injuries. Last year, the California legislature and Gov. Brown made a great show of pushing through legislation with the goal of making our state the safest place in the country to play high school football. The law, AB 2127, imposed new limits on physical contact in practices for school football teams; they cannot have full-contact practices during the off-season, and can hold only two full-contact practices a week during the season, and those practices cannot go more than 90 minutes.

But those rules didn’t cover games. And so California’s high school football industry—with its coaches and players and even cable TV sports networks—continues to grow even more rapidly than the state’s pension obligations.

To be fair, it isn’t merely the will to win and the grab for glory that’s leading this expansion. It’s also about the well-intentioned desire to include everyone. This latest expansion was fueled by complaints that the state bowl games of previous years selected only a fraction of the state’s 50 sectional champions. And that left dozens of teams feeling left out.

So this year, the CIF voted to include all 50 champs in bowl games. The top two teams in the state, as determined by CIF, advance to an “Open Division” final. The remaining teams are divided into groups of four that are considered to be on the same competitive level, with each group including two teams from the north of the state and two from the south. In last week’s semifinal round, the southern teams in each group squared off against each other, as did the northern teams. This weekend brings 13 Northern vs. Southern California contests (featuring winners from last weekend) for the championship.

For football fans, that may sound like an exciting weekend full of possibilities. But California high school football is among the most predictable of sports. Most of the same high schools dominate year after year, in part because thousands of students routinely use liberal transfer rules to move to the schools with the best football programs.

In this way, high school football has been decoupled from local communities, with elite teams dominated by ringers from other places. Private schools often have a big advantage in this high school free agent market, and many of them are national powers that play games against teams from out of state. These days, it is big news when a public high school led by players from its own community ends up competing for a championship.

This year’s state playoff expansion comes at an interesting time. A new film on football concussions, starring Will Smith, whose son Trey was recently a star player at an elite football high school in Southern California, hits theaters on Christmas. The film dramatizes the story of Dr. Bennet Omalu, who made discoveries about the impact of contact sports on the brain.

Omalu, now the chief medical examiner of San Joaquin County and a professor at UC Davis, recently questioned whether kids should play at all, given the evidence that football and other contact sports cause brain damage. In The New York Times, he also suggested that the law establish an age of consent for playing football: “We have a legal age for drinking alcohol, for joining the military, for voting, for smoking, for driving, and for consenting to have sex. We must have the same when it comes to protecting the organ that defines who we are as a human being.”

In the context of that sober warning, 13 state championship bowl games sounds like an unlucky number. The 50 schools in the state playoffs are already champions, of their sections. Is it really necessary to expose them to more risk in the name of more championships?

Would California really be diminished if it had no state football champions? Yes, there are contracts and schedules in place to hold this huge round of state bowl games through 2017. But if Californians let these unnecessary games go on for even another year, we all ought to have our heads examined.