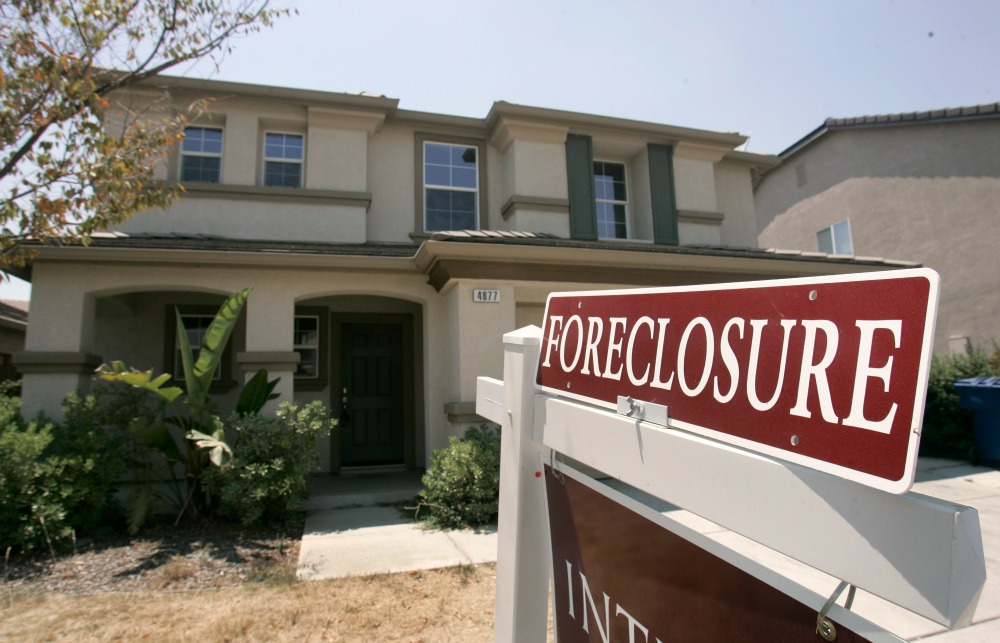 California has a housing crisis.

This probably doesn’t sound like news given the recent publicity about disputes over homelessness, rapidly rising rents, and gentrification—and the flurry of policy proposals for everything from rent control to fees on commercial construction and property sales used to support affordable housing programs. Unfortunately, the conversation about housing is largely disconnected from the reality of the problem, its causes, and potential fixes.

The crisis for families living at or close to the poverty line absolutely deserves attention. But what is also disturbing about current trends is that the crisis is now spreading to middle-income households, families earning between $35,000 and $75,000 per year.

In 2006, 38 percent of middle-class households in California used more than 30 percent of their income to cover rent. Today, that figure is over 53 percent. The national figure, as a point of comparison, is 31 percent. It is even worse for those who have borrowed to buy a home—over two-thirds of middle-class households with a mortgage are cost-burdened in California—compared to 40 percent in the nation overall.

The social costs of this middle-class housing crisis are not sufficiently appreciated. These middle-income families have less money to spend on other goods and services—and that creates huge losses across the economy. It forces California employers to pay higher wages than elsewhere in the nation, raising costs for California consumers and diminishing the state’s competitiveness. Some middle-class households choose to move out of California in search of more affordable housing, depriving the state of young, skilled workers who represent the backbone of the workforce—and the state’s future.

What’s driving this housing crisis? It’s a classic problem of supply and demand. Put simply, the state doesn’t build enough housing to accommodate its population growth. California is home to roughly 13 percent of the nation’s population, and has slightly greater than average population growth. Yet, over the last 20 years the state has accounted for only 8 percent of all national building permits. This chronic lack of new residential construction has led to the higher costs associated with less inventory (low housing vacancy rates) and elevated levels of overcrowded housing (8.2 percent of Californians live in overcrowded circumstances compared to 3.4 percent of all Americans).

To put the shortage in proper context, consider the amount of housing that would need to be built in order to move the state to national norms for housing stock, vacancy rates, and crowding: California would need to expand its stock by between 6 and 7.5 percent—that’s between 800,000 and a million additional residential units. In Los Angeles County, where the situation is far more acute, the state would need to add 180,000 to 210,000 units, between 12 and 14 percent of the total.

These figures dwarf the meager efforts policymakers are proposing to fix the problem. The bill known as AB 35, recently vetoed by Gov. Brown, would have raised $1.5 billion over 5 years—to build a mere 3,000 affordable housing units. Another piece of legislation, AB 2, proposed a new form of tax-increment financing that would have partially replaced the redevelopment agencies the governor closed at the start of his current term. The redevelopment system only managed to build 10,000 affordable housing units in a decade—a tiny fraction of what was needed.

The conversation about housing is largely disconnected from the reality of the problem, its causes, and potential fixes.

How do we build more? Given the scale of the problem, we need the market to do the work. But why haven’t builders been able to keep up?

One obstacle is the high cost of building and doing business generally in California. The state has stiff regulations regarding construction quality, high labor costs (in part because construction workers also need to handle their own high housing costs!), higher land costs, and fees and expenses charged to developers by local governments.

These higher costs are very real. But taken together, they do not provide a complete explanation for the shortage of housing.

Normally, this would suggest a surge in building in California, as opposed to the opposite, as capital is allocated to pursue higher returns. The trouble is, we’re not talking about a free market in California, which limits competition in the construction business. The state has erected two giant barriers to entry: Proposition 13 and the California Environmental Quality Act, known as CEQA.

Proposition 13 limits the value of housing to local governments by keeping property taxes much lower than in other parts of the United States. This means that California’s local governments—at least the ones that are fiscally wise—do not encourage residential investment, since it produces less in taxes. In fact, they often promote commercial investment that brings in other types of taxes instead. And they use their power to levee very high fees on those who develop, and create restrictive rules that add to the cost of the process.

The state’s CEQA law imposes similar costs on growth. Yes, such environmental laws are well intentioned and desirable in theory—forcing developers to mitigate excessive disruptions they might create in the natural or urban environment. The problem is that “excessive” is being interpreted to mean “any” in the current application of the law. Developers are forced to pay for many costly mitigations. Even worse, various interest groups and NIMBY-minded residents have essentially figured out how to hijack the system to block development and serve their own ends.

Is there any conversation about reforming CEQA in Sacramento? None. Any chance of reforming Proposition 13? Very little. The only discussion to date involves the so-called “split-roll” that would raise commercial rates while leaving Proposition 13’s limits on residential property taxes untouched. This will only make the local government bias against residential real estate worse.

And so, California families continue to face a very real housing crisis. The state leaders, meanwhile, are not helping. It’s the cruelest irony; we have a housing crisis, and California’s leaders are not addressing it. They’re merely professing to help with costly policy gimmicks that are no substitute for freeing the market to align supply with demand.