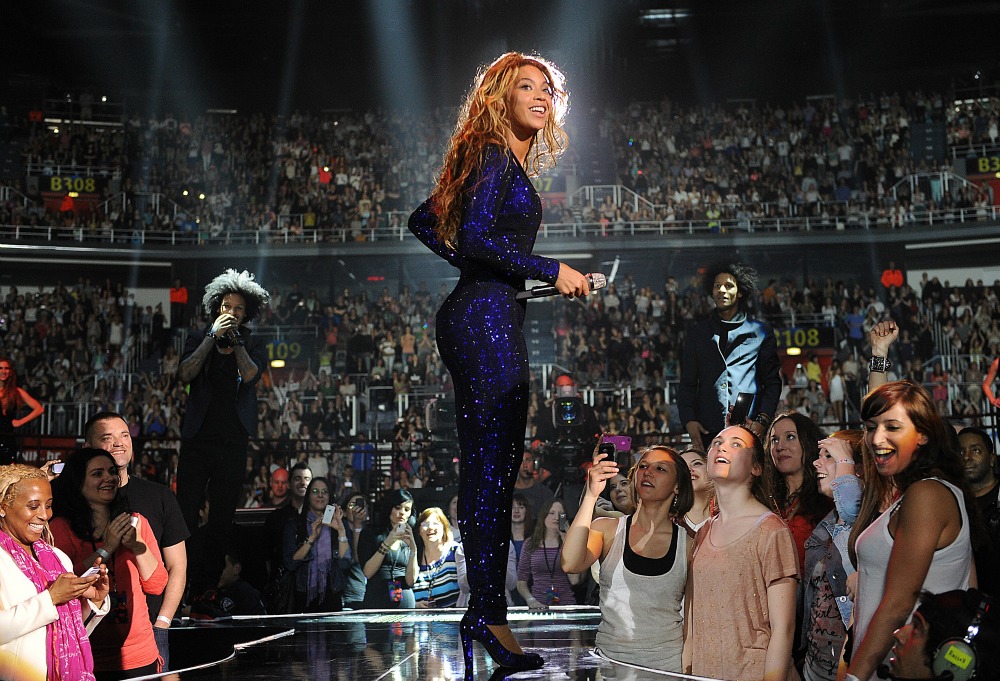 Please forgive the tardiness of this note. You moved to California more than a year ago, and I’m only now welcoming you. And I still haven’t baked you a cake.

First, a huge thanks to you and your husband Jay Z for taking Gwyneth Paltrow’s advice and relocating here. A move to California by “the most important and compelling popular musician of the 21st century,” as the New Yorker called you, provides a heavy dose of cultural credibility to our struggling entertainment industry.

Already, you singlehandedly debunked the enduring myth that the megarich are fleeing California because of our high tax rates. And unlike so many in your bracket, you haven’t whined about the possible extension of the Proposition 30 tax rates on upper-income people. Indeed, you’ve been so quiet and discreet—no public pouting, no loud parties—that a New York tabloid editorialized against the California versions of you and Jay Z: “We never knew they were this boring.”

The best part is that you moved to raise your four-year-old daughter, Blue Ivy, right when California, at a time of lower birth rates and immigration, needs more children. Los Angeles County, where you live, especially has seen big declines in its number of kids under 10.

But I know that any transition to California can be difficult. We are, after all, the “Great Exception” among states. So out of gratitude for your commitment to California, let me offer some neighborly assistance. Particularly with the challenge that vexes you and your fellow Californians more than any other:

Finding a house to own.

As a Californian, I’m sad and embarrassed to learn, via TMZ and various real estate sites, that, now in your second year here, you are still a renter. Apparently, your first rental home in L.A. got sold for $30 million or so, and you were kicked out by the new landlord. (Who hasn’t been there?) Then you got outbid for one Beverly Hills mega mansion by that Swedish “Minecraft” gamer (who was willing to go to $70 million). So you’re now renting a Holmby Hills palace formerly occupied by a Dodgers owner for $150,000 a month, on a one-year lease that isn’t up until fall.

I realize the fact that California is the state in the nation with the highest housing costs probably is not a direct concern of someone with a net worth of hundreds of millions of dollars. But as you are now experiencing firsthand, the reason for our high housing costs is that we simply haven’t built enough houses for anybody—rich and poor and middle class alike.

With our limited coastal land and development restrictions, there simply aren’t enough mansions for all the superrich people from around the world seeking a safe haven for their families and assets, whether it’s in Carmel, Montecito, or Encinitas. This shortage at the top hurts all Californians—since we’re missing out on attracting rich people whose tax dollars could be put toward building more affordable housing for the poor.

No matter who you are, being a renter can be a real blow to one’s feeling of autonomy. As you taught us in your song “Independent Women”: “The house I live in, I’ve bought it … I depend on me.” Owning would seem to be essential to privacy for someone with your professed love of cooking naked (that was in “Jealous”—I do know all your hits). And as you and your husband indicated in your duet “Drunk in Love,” you need a home with many spacious rooms to accommodate lovemaking that isn’t always confined to the bedroom.

Plus, you have cultivated an image of wealth and ownership that is essential to your career. “Girls Run the World,” you famously sang (that’s why I’m writing this letter to you and not Jay Z, by the way). And your house in that “Partition” video (which, as I discovered in my careful research for this letter, is not safe for work) looks bigger than Versailles.

Given all this, I’m worried that you might throw up your hands and, like too many other Californians, move back to your native Texas, which would be a huge blow to our state’s pride. 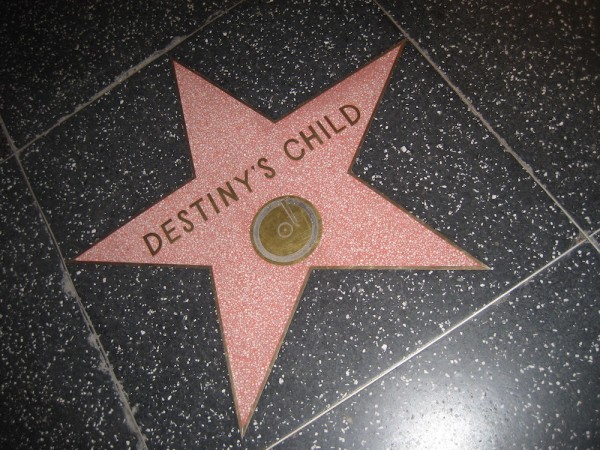 The only permanent home Beyoncé has in Los Angeles at the moment is on Hollywood Boulevard.

So, Bey, I beg you—say you’ll never let us go. You not only can afford a home here, but also you can play a big role in drawing the attention to the causes of California’s housing problems by finding one. And the subject needs attention. While polls show it’s a big concern for regular people, it’s not a priority of our leaders; Governor Brown didn’t even mention our housing shortage in this month’s State of the State speech.

Give me a moment to elaborate on why it is so tough to buy here, particularly in California’s coastal areas: lack of developable land and our crazy governing system. In a recent report on housing costs, the non-partisan Legislative Analyst’s Office found that the coastal housing shortage means more people move inland, and drive up housing costs there. And that means longer commutes, which are bad for the health of commuters and our environment.

And, unfortunately for you, rules prohibiting development aren’t going to change anytime soon. The worst NIMBYs in California are found in rich coastal communities where you’re shopping for houses. We have all kinds of regulations and commissions that are used to block housing (it took U2’s The Edge years to get coastal commission sign-off on building five houses in Malibu), and our tax and local finance systems encourage cities to favor commercial developments over housing.

So since you share the same predicament as so many Californians (albeit at a higher price point), your housing crisis represents an opportunity: You would be an irresistible (and irreplaceable) spokeswoman for efforts to expand California’s scandalously small affordable housing programs and strip away anti-housing regulations. How about bringing your alter ego Sasha Fierce out of retirement and sicing her on a major contributor to our housing crisis, the California Environmental Quality Act? CEQA long ago stopped being a force to protect the environment and limit private development; newer research shows it is mostly a way for entrenched interests to block vital public projects, including the replacement of dangerously degraded infrastructure.

Fixing CEQA would empower Californians, and your music is all about empowerment.

Instead of a wardrobe malfunction at next week’s Super Bowl halftime show in Santa Clara, why not slip in a pro-housing political statement into one of your numbers instead?

And as you struggle with your own search for a home, I want you to know that if you ever need a shoulder to cry on, just give me a call.

Yours in crazy, drunk, and dangerous California love,
Joe Mathews