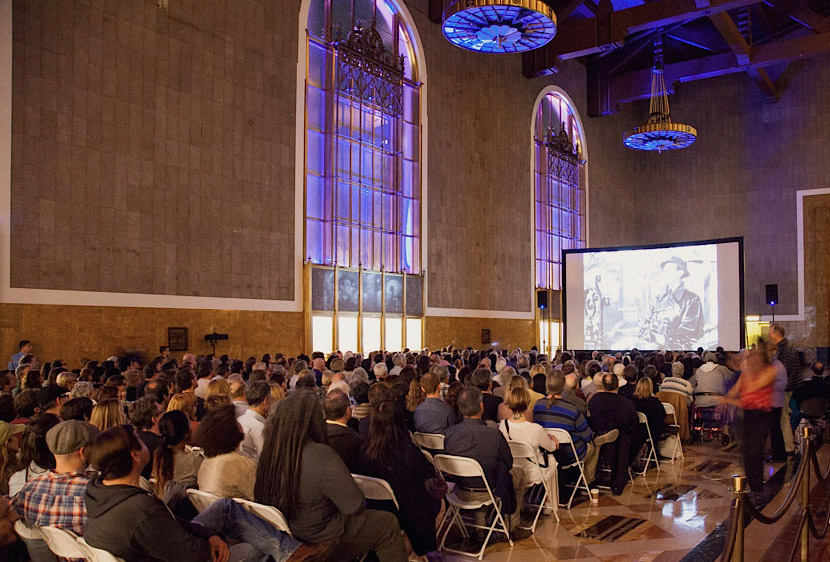 Most of the people in Los Angeles’ Union Station on Thursday night were hurrying to and from trains and buses. But an animated group of visitors branched off for a special treat: a Zócalo/Metro Art Presents screening of The Third Man, the 1949 classic film about an American in post-World War II Vienna, in the station’s ornate historic ticketing hall.

With the lights dimmed to match the evening’s shadowy theme, the packed hall gasped and laughed along with the atmospheric film, which is now hailed as one of the greatest movies of all time. Directed by Carol Reed, written by the novelist Graham Greene, and featuring a powerhouse cast including Orson Welles, The Third Man was filmed on-location in Vienna after the war. It captures the desolation of a bombed-out city—with plenty of plot twists as the characters chase each other around the rubble.

As Zócalo publisher Gregory Rodriguez said in his opening remarks before the screening, “It’s film noir at its finest.” He pointed to an essay published on Zócalo by Michael Shelden that explored the enduring allure of this movie’s moral ambiguity, where the borderline between good and evil is so hazy that you end up rooting for an unscrupulous, unapologetic racketeer.

The event’s guests were young and old, longtime fans and first-time viewers, some with family, some on early dates, and some alone and simply eager to see a good movie.

“It’s actually my favorite movie ever made,” said Mitchell Glavas, one of the attendees. “I’ve studied history, and I’m a huge film noir fan. It just epitomizes post-war noir.”

Others were attracted to the setting of the screening itself. Teresa Thompson had never seen The Third Man before, but she has been passing through Union Station for 70 years—including during the time the film was made, she pointed out. She likes that the station hasn’t actually changed that much over time. “It’s cool they have the same chairs they had 70 years ago,” she said.

Some guests, of course, came on a bit more of a whim. “My husband dragged me here after work,” said Theresa Dahlin. “He made me dinner, so I agreed to come.”

As the crowd filed out, they could be heard murmuring to each other about Welles’ charisma and the bleak beauty of Vienna—proving, 67 years later, that there was still much to discuss about what good can come from the devil’s handiwork. 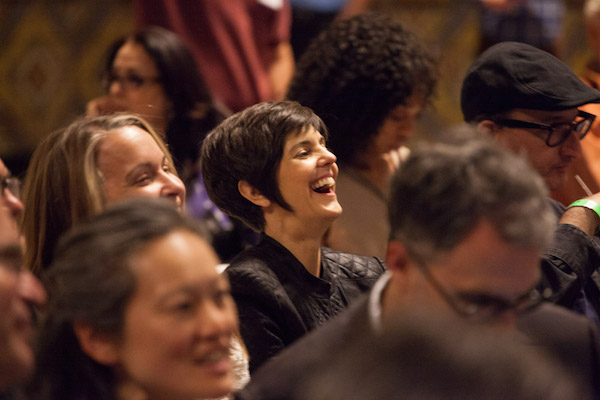 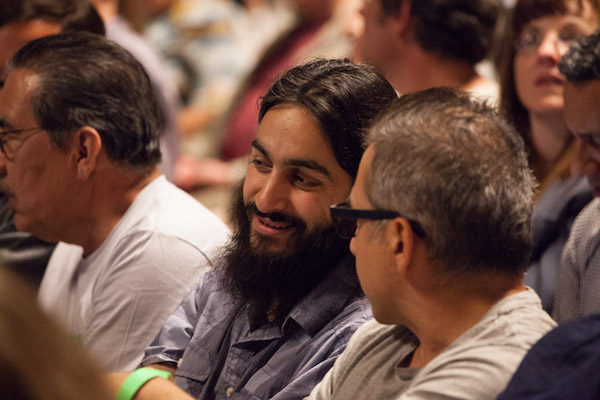 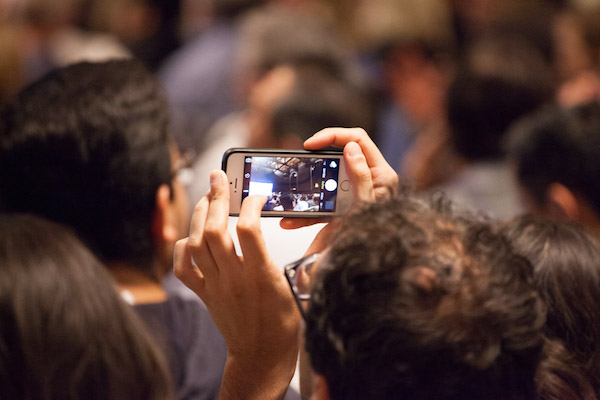 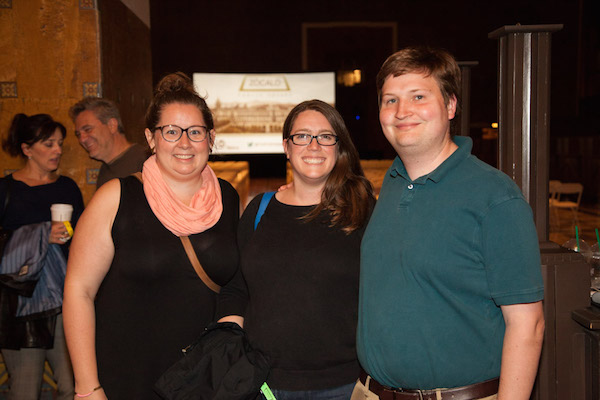 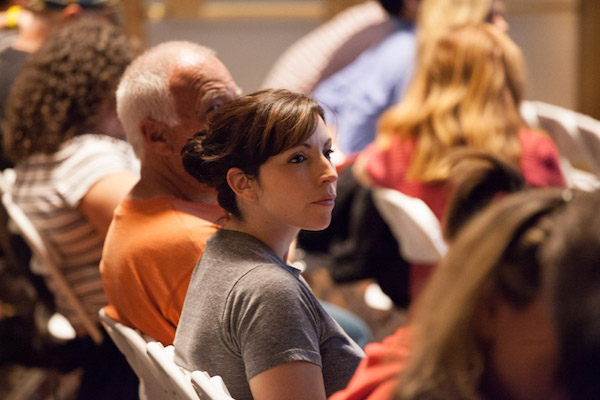 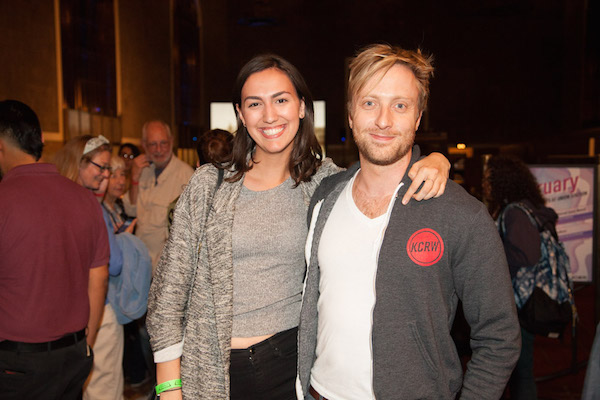 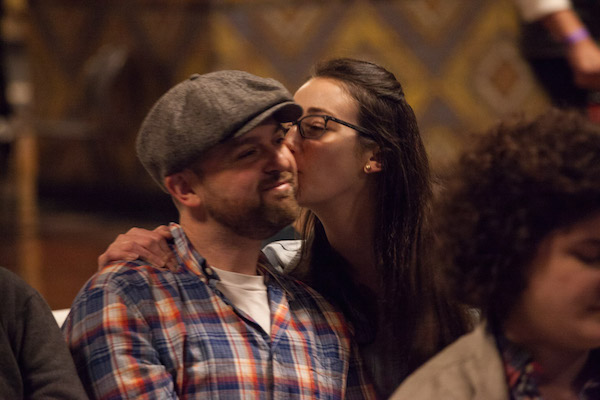 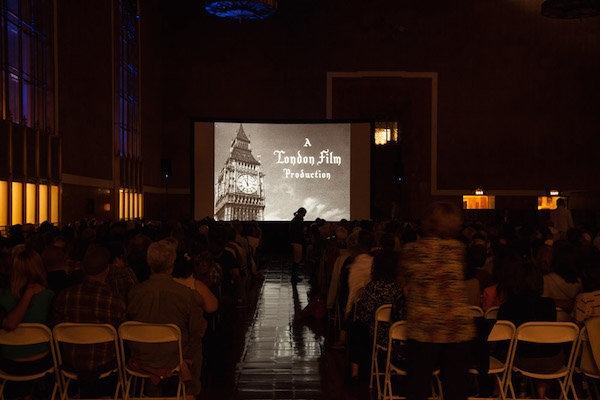 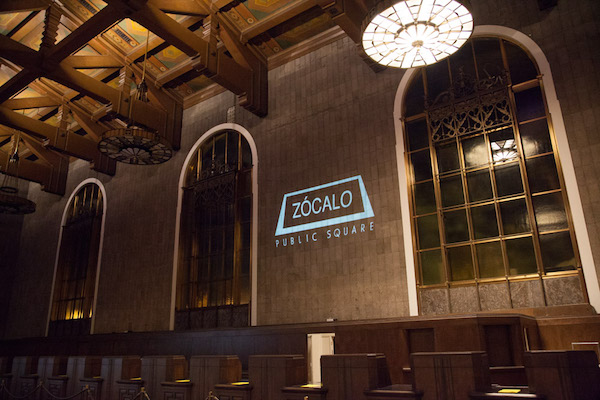