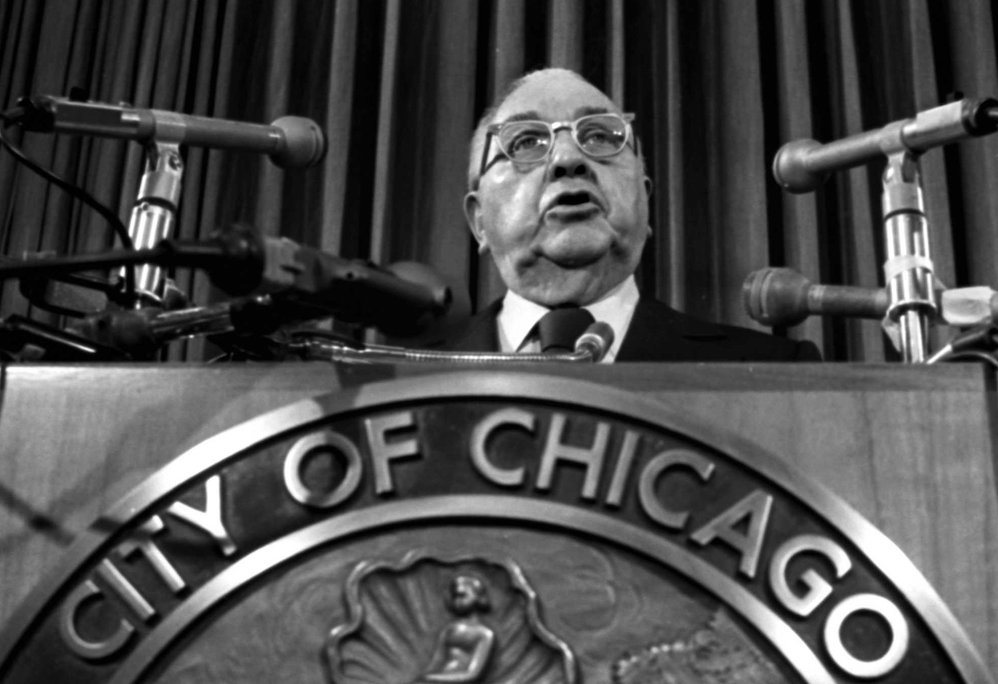 Grab a glass of champagne. Then bend your mind around this New Year’s resolution for Californians: In 2017, let’s become more tolerant of political corruption.

Yes, bigotry against political skullduggery is just about the last socially acceptable prejudice in our state. And while the idea of tolerating dirty deal-making may sound perverse or strange, so are the ways we make decisions in California. We rarely consider how all of our rules curtailing the power and discretion of elected officials—rules approved in the name of preventing corruption—have made it so difficult to respond to large scale problems in our state that we no longer try.

Our state’s governance system has long been premised on the notion that our chosen representatives must be extremely naughty people. And so we’ve designed a highly complex government over the last century with the primary goal of preventing corruption, by limiting the power and discretion of elected and appointed officials to make dirty deals—or just about any other deals. That is the channel connecting our state’s rivers of regulations, oceans of laws, and tsunamis of formulas for budgets and taxes that defy human navigation.

All these obstacles have worked to a point: We’re a pretty clean state by American standards, with a relatively low rate of public corruption convictions. And the corruption cases you see here typically involve very small stakes for a big state—minor embezzlements, small-time cover-ups, and politicians who violate tricky campaign finance laws or (heaven forbid) live outside their districts.

The perverse result of our clean but hampered government is that we’ve opted to embrace large-scale, incapacitating societal wrongs, instead of accepting even the smallest rule-bending in the legislature or city hall (what other jurisdictions might still consider part of the cost of getting stuff done). In California, among the richest places on earth, thousands of homeless people are on the streets, and we tolerate the highest poverty rate in the United States. We have done little to respond to a huge and expanding shortage of housing for working and middle-class people. Our roads, bridges and waterworks are in dangerous disrepair. Our health system makes it hard to get health care, our schools offer too little education, and our tax system, by bipartisan acknowledgment, doesn’t tax us efficiently or fairly.

In hamstringing our politicians, we’ve frustrated ourselves.

And yet, attacking such big problems is considered wildly unrealistic. There are too many rules and regulations standing in the way of large-scale action. And if we got rid of those rules, we fear we would be abetting corruption.

Which is why we so desperately need to adopt a new attitude toward corruption.

A famous observation of Samuel Huntington, one of the 20th century’s greatest political scientists, applies now in California.

California must expedite the building of affordable housing, homeless housing, housing near transit, and housing on lots already zoned for housing—even if it means paying off certain interests to prevent their opposition and handing out exemptions to planning requirements and zoning and environmental laws like party favors. The alternative is to let the scandalous housing shortage grow, while we cross all the regulatory t’s and let NIMBYs tie us in knots. L.A. voters, for example, just approved money for homeless housing we need now—but it likely will take at least five years to have the housing in place if we follow the usual procedures. And it could be even worse if anti-growth activists, posing as warriors against corruption, succeed in passing a moratorium on certain developments on L.A.’s March ballot.

The poor state of California’s roads also cries out for some big corrupt deals, damn the environmental reviews. For years, the state has failed to address a $130-billion-plus backlog in state and local road repairs. A legislative report found that more than two-thirds of roads are in poor or mediocre condition, one of the worst records of any state in the country.

But California’s mix of limitations on infrastructure and taxes mean we’ll keep falling behind—as long as we play by the rules. Raising taxes to cover repairs requires a two-thirds vote of both houses of the state legislature and getting to two-thirds in cases like this requires buying votes with spending. But our abstemious governor hasn’t been willing to do the buying. He should resolve to be less righteous and more road-friendly in 2017. (And how fast can we get some contracts out the door and get construction crews on the highways?)

Roads and housing aren’t the only contexts where we prioritize following all the rules over meeting the needs of Californians. In education, state leaders make a fetish of meeting the very low requirement of the constitutional funding formula for schools—instead of finding ways, kosher or not, to lengthen our short school year (just 180 days) and offer students the math, science, arts and foreign language they need, but aren’t getting.

Our aqueducts and water mains so badly need updates and repairs that politicians should be raiding other government accounts to secure the necessary funds. But moving money around brings lawsuits and scrutiny. So no one dares resolve the problem, not even in a time of drought. Now is the moment to break rules and accelerate water infrastructure. Find ways to bully or buy off anyone who objects.

The stakes of our anti-corruption fixation may get higher in 2017. California finds itself in a confrontation with President-elect Donald Trump. Politicians are talking about how they are ready to fight Trump if he attacks California policies or threatens vulnerable people, like immigrants and Muslims.

Fighting may be necessary, but California and its governments are at a decided disadvantage in a battle with the richer and more powerful federal government. Dealmaking might be the better strategy, at least at first. On recent trips to Sacramento, lobbyists and other behind-the-scenes players argued to me that California should find some way to buy off Trump—either personally or in his presidential role—given the president-elect’s love of negotiations and his lack of interest in ethics or legal niceties. Of course, such creative dealmaking runs up against Californian rules and sensibilities.

That’s why the change we need is not legal—it’s cultural. We need to be more politically mature and realize that big progress in governance almost always involves actions that are not entirely forthright. Indeed, some of our country’s most effective officials—like the Daleys in Chicago, or even a California character like Willie Brown, the former Assembly speaker and San Francisco mayor—were effective precisely because they didn’t always color inside the lines.

So as we greet 2017, let’s raise a toast to dealmaking that brings real progress, even when it’s dirty.